For football fans all over the world, Tuesday brought perhaps the important date of 2020.

No, lockdown isn’t over. No, you can’t meet your friends in the pub. Football Manager 2021 has just been released on PC and mobile.

Here’s why Voice of London says the mobile edition might be the best choice for you:

For starters, the mobile app is 70% less than the PC version, and is available on both Android and Apple — the game comes at a much more affordable £8.99 versus the PC edition which retails at £39.99 on Steam.

– Reviewers on Fifa 21: ‘Not the revolution fans were hoping for’
– Is the Phone 12 a necessity?

In previous years, the mobile edition has lagged far behind in user experience. Playing styles, on-pitch chemistry and affiliate clubs are all examples of gameplay usually exempt from the mobile edition that have finally been included, creating a much more realistic and rounded experience for us wannabe managers. 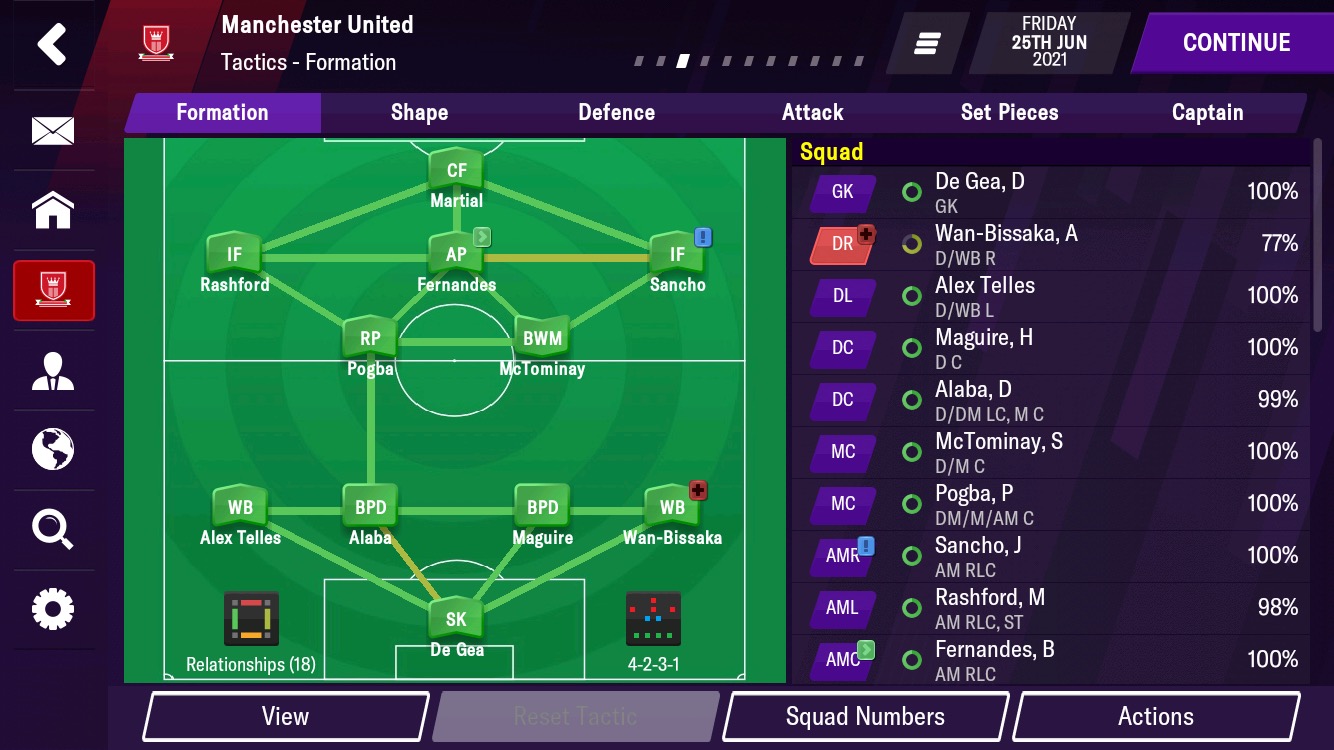 There are other changes, too. A more navigable menu, updated graphics and quicker loading times provide a much smoother experience. The saving and loading of tactics, formations and teams speeds up gameplay so much that in-game progression gets you to the transfer windows even quicker.

Let’s be honest, for every football purist out there, for every armchair tactician, what we most love is making those romantic, unrealistic transfers that every fan dreams of. Ronaldo and Messi on the same team, or a world in which Manchester United’s transfers ALL go to plan.

Taking Accrington Stanley to the Champion’s League final is one thing, but signing world-class players and high potential youth stars after winning the trophy is undoubtedly the most enjoyable part of the game.

We've given you all the tools to reach the top of the game. Which of these targets excites you most? 👀#FM21ReleaseDay

What can be considered even more important is the game’s effect on the device in use. Gone is the immediate sapping of battery. Gone are the third-degree hand burns caused by an overwhelmed mobile battery expected to spontaneously combust at any moment.

The creators have somehow made the game bigger, better and brighter, all whilst limiting its effects on the mobile device it’s played on. All for the same price as last time round!

Nonetheless, the game remains somewhat fantastical. I started a save with Manchester United to prove my point. If the £150million transfer budget, state-of-the-art facilities and high-potential youth are not enough of a head start, the games inability to mirror real life does point to a lack of reality.

Two first-team signings — Bayern Munich’s David Alaba and Borussia Dortmund’s Jadon Sancho — along with some wonderkids, and the team have smashed their way to a Premier League and Champions League double in their first season. Maybe Ole Gunnar Solskjaer and Ed Woodward should download the latest edition. 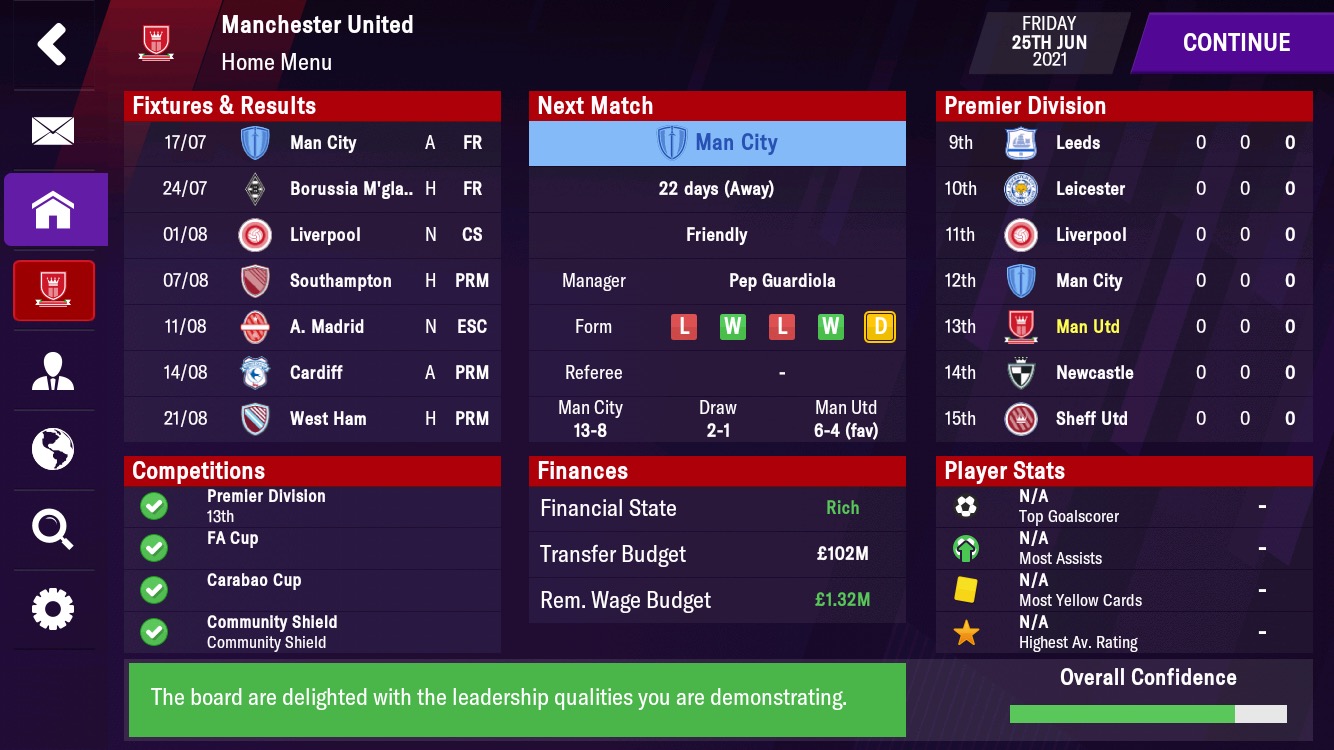 If, like me, you mostly forsake television for those crafty life-invaders at Netflix or Amazon Prime, the mobile edition presents a wonderful opportunity. Keep your laptop free for TV, and your mobile free for football. Remember that a season a day keeps the lockdown blues away.