Are podcasts on the way to domination in the radio industry? The red carpet may have been rolled out for radio stars we already know and love, but it was the podcasters who took home the top trophies.

The big winner of the night was BBC Radio 5Live with six awards going to Nicky Campbell, the Breakfast Show and Sports Show of the Year despite audience addressing higher levels of dissatisfaction from the stations content this year.

Since replacing the Sony Awards as the BAFTAs of the radio industry, the ceremony has been shaken up with the absence of the nation’s biggest commercial radio station global. 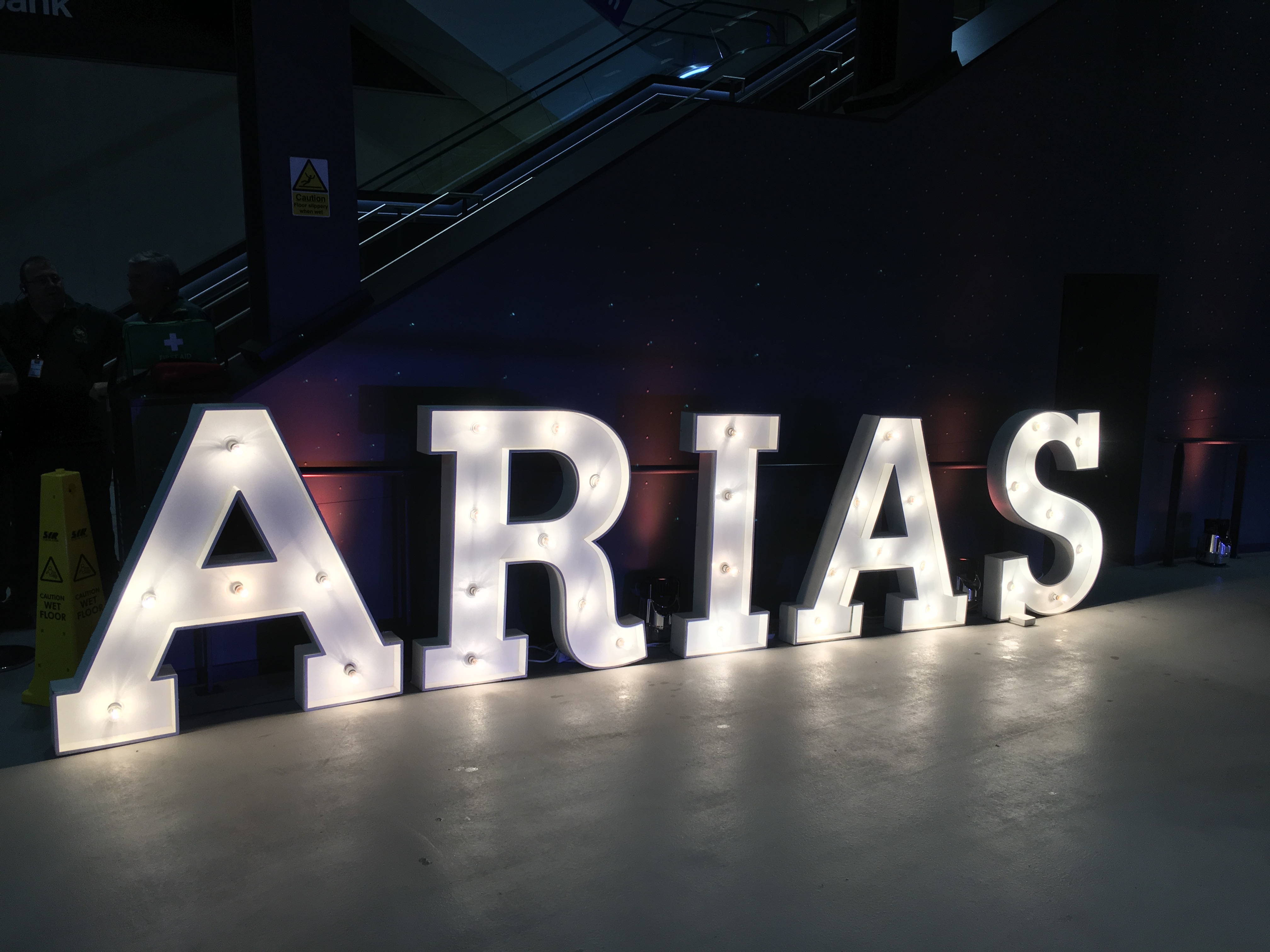 The Leicester Square based broadcaster whose brands include Capital, LBC and Capital Xtra have shown reluctance to engage in the awards in previous years. A spokesperson from Global said, “We aren’t members of the Radio Academy so we haven’t entered their awards. We wish everyone who’s been nominated loads of luck.”

It’s true. Since the re-brand from the Sony Awards, Global’s absence has left a chasm in the category nominations, leaving their staff unrecognised and opening up the awards, such as best presenter, that are habitually taken by the controversial LBC to Talk Radio’s Ian Lee.

Podcasts are proving popular among nominations since the industry award rebrand – previously the Sony Awards – and have led to some unexpected success stories. 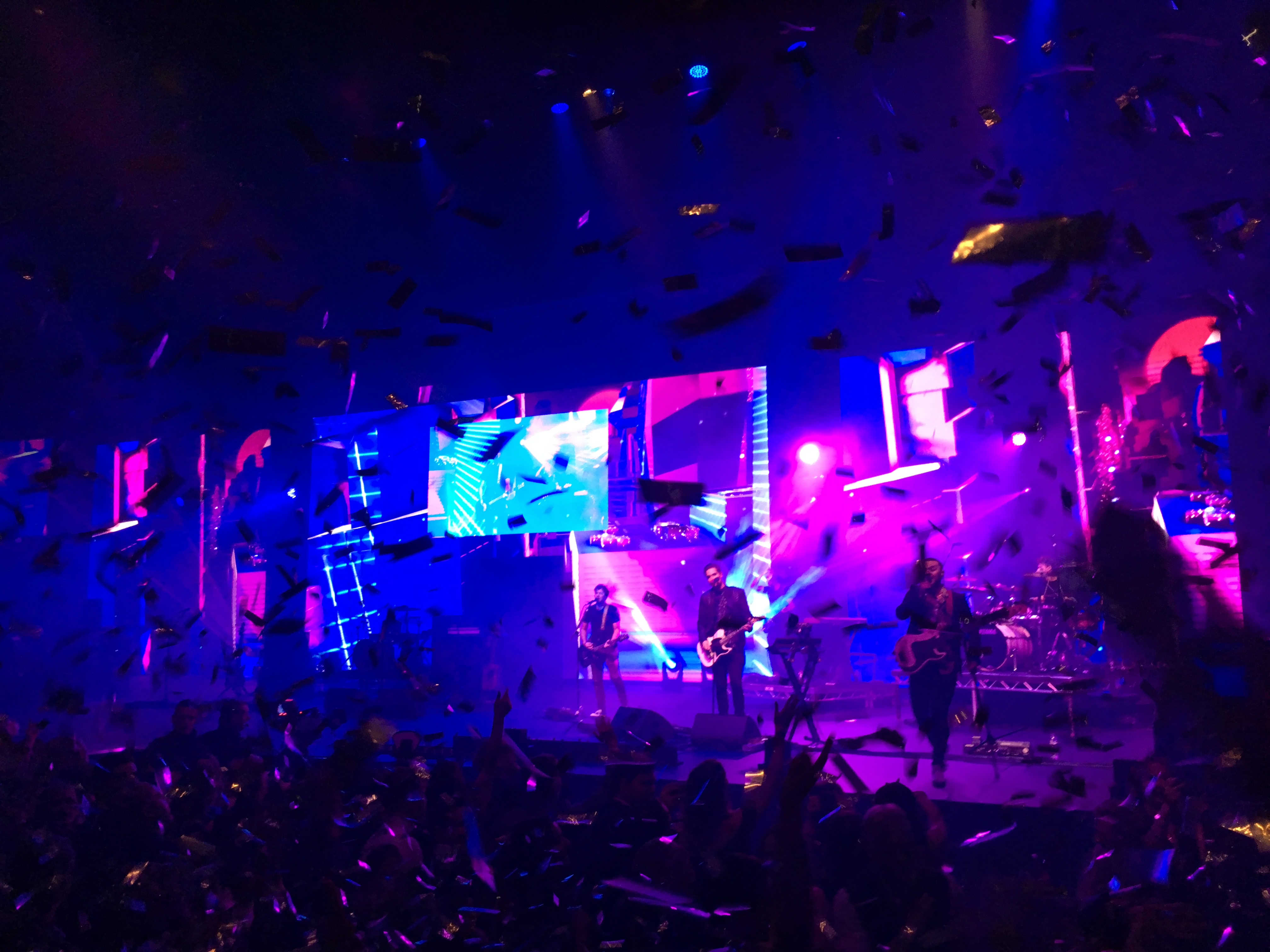 Busted performed to close the night

We caught up with industry guru and TalkSport news presenter David Spencer after the party.

“I hope [global] do change their minds because it would be great to have an industry awards that reflects the entire industry, not just those who chose to come.”

Thank you so much to the @radioacademy for my award for Best Music Presenter at the Arias tonight. I have never won an award for radio ever. It’s lovely to be recognised. ❤️

This year’s awards looked past the rigid realms of traditional radio and instead shines the spotlight towards new ways that -especially young listeners- are listening to radio.