Statistics on global security cameras have not fully proven that they are the safest way to lessen crime altogether.

External factors must also be considered, which may impact on the increase or decrease in crime in the country.

When analysing cities like London, Beijing and New York, you can see that these external factors such as government are fundamental when it comes to comparing statistics.

Before 2011, London was known as the city with the most security cameras in the world with 420,000 cameras.

But China decided to implement during that time in Beijing one camera each corner adding to 470,000 cameras in the city.

A study by CCTV.co.uk found that London now has 627,707 cameras and more than 6 million throughout the UK. 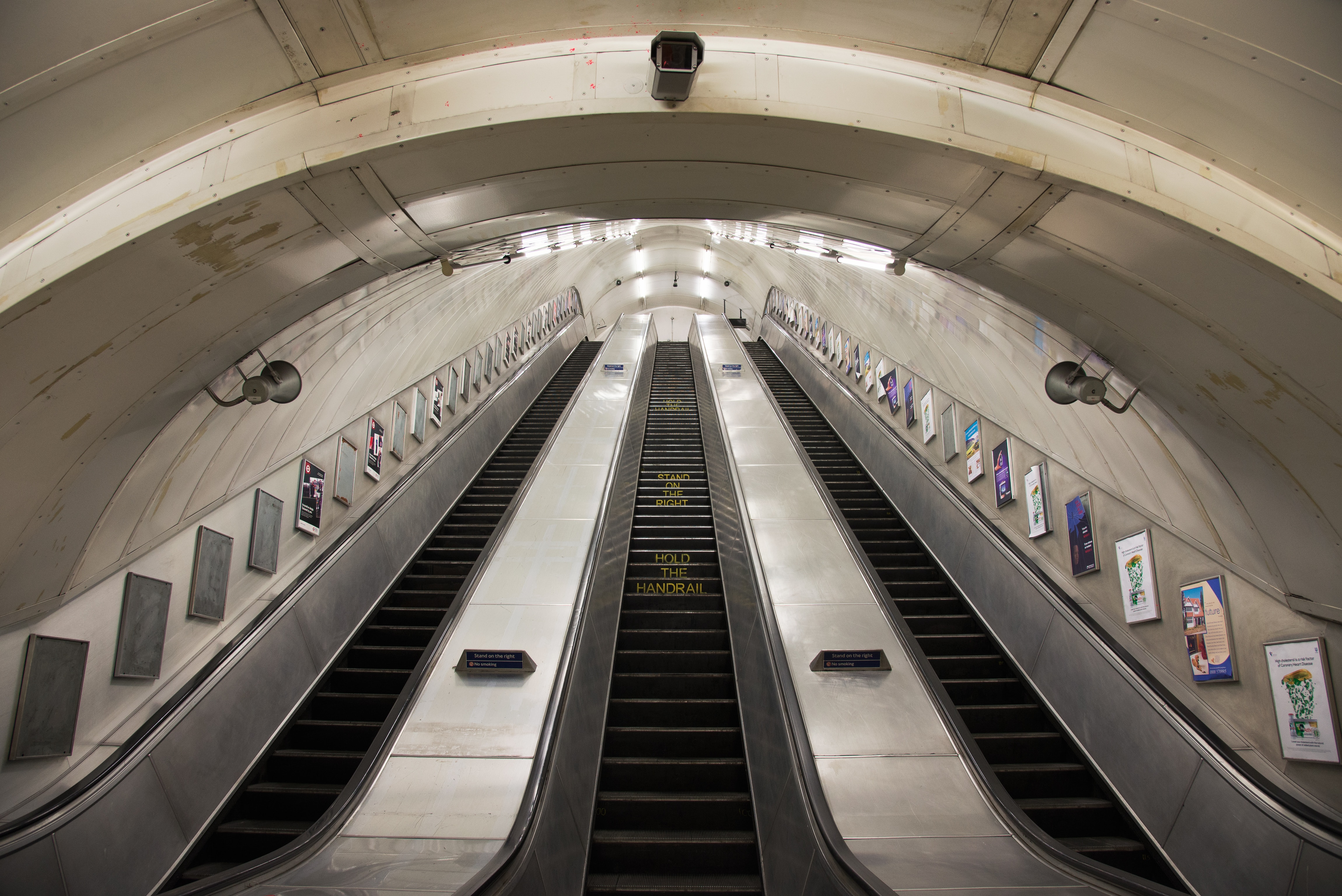 With London’s population going over nine million (World Population Review) each camera is allocated per 14 individuals with the average number of times a person is captured exploring central London is more than 300. These cameras are located on the underground, streets and warehouses.

Crimes including white arms, have increased and is rumoured that it’s caused by the budget cuts in the police force reducing 20,000 positions causing a decline on stop and searches to suspicious people in the city.

The former secretary of the Home Office in the United Kingdom, Theresa May, from 2010 to 2016, decided that it would be an ineffective method to catch criminals since the police were who selected young people who form part of an ethnic minority group instead of English people.

Also, the increase of gangs and the mafia in this city has contributed to the carrying of knives.

However, the office of national statistics has proven that the increase in crime in the past 12 months has increased by 13%, declaring New York safer, but only when it’s based on collected and reported statistics to the police.

The New York police department (NYPD) implemented approximately 13,000 cameras from 2006 to 2019, but the statistics published by the NYPD compare the results of 2018 with those of 2019 and show that the homicide rate has doubled.

It’s said that the #MeToo movement has caused victims of sexual abuse, to report against their stalkers which resulted in a 21% increase.

In the United States, the sum of security cameras exceeds 30 million (People’s Daily), it has also helped find several suspects in certain events such as the Boston Marathon incident. 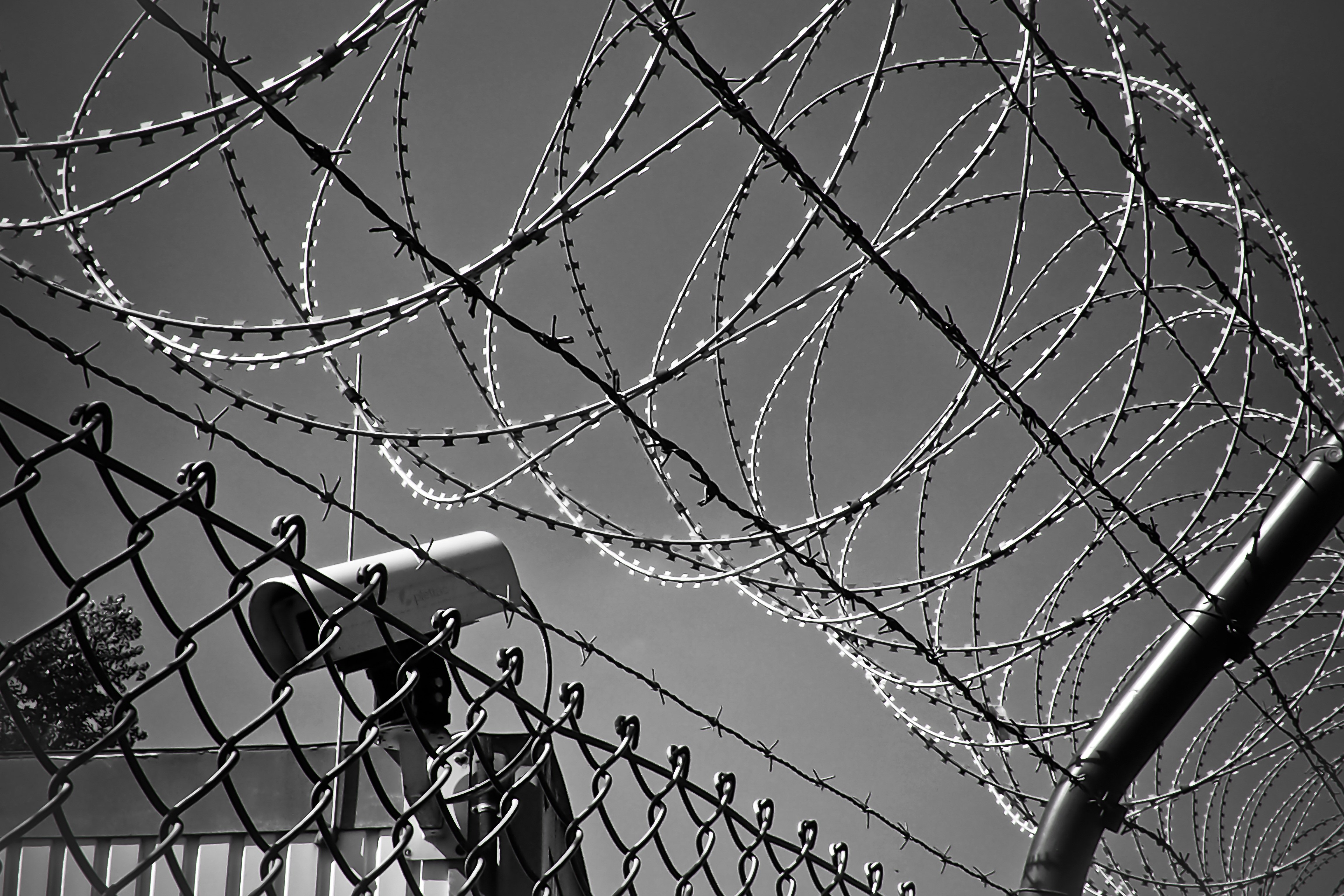 They can be beneficial at times, but such cameras are only found in certain sectors of the city compared to Beijing where the entire city is flooded with security cameras.

The Chinese government has a system with the faces of Beijing habitants registered. This information is shared with all the cameras and can recognise each individual, including children.

A company in Shanghai, Yitu, exaggerated with this method to monitor all its employees from their arrival time to departure time.

As for crime statistics, the results are limited, but with the little information that can be found, the government has reported that the amount of crime in the country is less than in the U.K. and five times less than the U.S.

But the use of these cameras can only help foster the death toll in the state because China continues to use the death penalty as a method of punishment thus keeping the 1.3 billion population under control.

In addition, these security cameras capture every infraction such as jaywalking. The government has created a qualification method for each person to classify which citizens are responsible and loyal to them.

But China is becoming a state of vigilance. The BBC found that by now it has 176 million cameras and is trying to get 626 million by 2020. This facial recognition technology is expanding even to monitor the population inside their homes for security reasons.

Tokyo is on its way to becoming the next city to follow in China’s footsteps after the announcement in July 2018 of selling cameras with facial recognition technology.

For now, the U.K. has not decided to go forth with implementing facial recognition surveillance cameras for the country but the ‘Financial Times’ has found that these cameras have been placed around King’s Cross St Pancreas.