Modern video games and apps are rife with ‘grey-area gambling’ in the form of paid loot box systems. 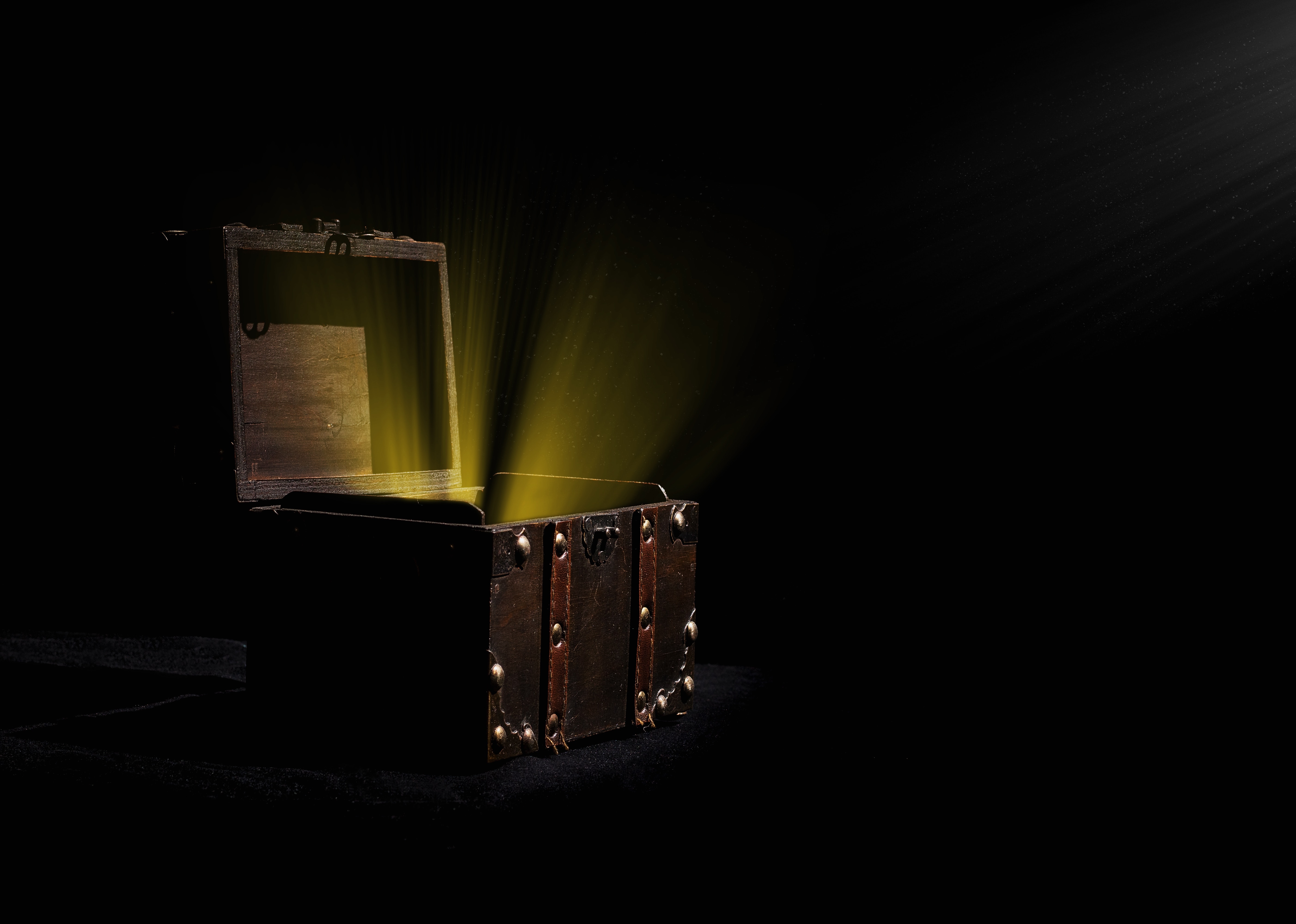 In the UK, over 450,000 children aged 11 to 16 bet on a regular basis, a recent study suggests. The Young People and Gambling Report published this November by the UK Gambling Commission reveals the frightening 400% increase in child gambling in the UK.
Many concerns were raised within the report, specifically touching on the topic of in game “loot boxes” and how they may relate to gambling.

Gambling is socially defined by risking or taking a chance on something unknown, which is a very broad term and can apply to a great number of experiences – the broadly accepted parameters of gambling can encompass a wide range of activities, from opening a Kinder Surprise or purchasing a pack of Pokémon cards, to pulling the lever of a slot machine.

Gambling is the new vice for children aged 11 to 16, with 14% of those surveyed admitting to spending their own money gambling in the previous week. This surpasses other potentially harmful activities such as alcohol consumption, cigarettes smoking, and illegal drugs use in the same age category at 13%, 4% and 2% respectively.

When the question about their gambling activities was extended to include the previous year, the report discovered this figure jumps to 39% of all those involved in the research study.

These statistics paint quite the frightening picture, revealing a generation of potential gamblers being groomed into the culture well before meeting the legal age requirement. While 3% of children claim to have ever placed a bet using in game items (skin gambling), over 30% have participated in opening loot boxes in a computer game or mobile app.

The UK Gambling Commission took a stance in 2017 to help tackle the issues of black market and unlicensed gambling in the video game industry, defined where “in-game items can be traded or exchanged for money or money’s worth outside a video game, they can acquire a monetary value and are themselves considered money or money’s worth.”

This definition has thus far been useful when relating to the licencing of official gambling websites and companies where the in-game goods can be traded or exchanged as a form of currency.

The definition falls short of encapsulating the loot box issue currently permeating the modern gaming industry, where the language around the definition leaves a significant loophole that dearly needs to be addressed – specifically when the in-game items cannot be traded or exchanged, instead being added directly to you game or account.

These experiences of opening a loot box contain a level of risk, with an undefined or unknown quantity or quality of outcome. This would fall under the socially accepted, broad definition of gambling – indicating there are necessary discussions that need to take place before we can generate more precise language around a variant of gambling activity, specifically around loot boxes.

A determinant factor into the role of loot boxes in video games and if it can constitute gambling is the way the loot box is obtained. If given as a reward to the player during gameplay it is generally accepted as a useful reward structure to keep users engaged in the gaming activity. The more nefarious take on loot boxes occurs when they are attained through in-game purchases.

Control measures are in dire need to protect youngsters from the digital slot machines that are monetised loot boxes. Looking outside of the UK, other countries are taking the first important steps in bringing more laws and regulations into the newly emerging gambling space.

For instance, China’s Ministry of Culture released a set of rules that took effect in March 2017 forcing game developers to fully disclose the potential contents of a loot box, and the probability of receiving each piece of content to provide greater transparency to their audience.

PEGI (Pan European Game Information) revealed in late August of 2018 that they will be adding new content descriptors for in game purchases, with the aims of “making parents aware of the existence of optional in-game purchases”.

The U.S. Federal Trade Commission (FTC) have revealed their intentions to investigate loot boxes, which are often likened to modern gambling.
Belgium have declared video game loot boxes as illegal, and most recently the Australian government have levied a motion to have talks about the legal status of loot boxes under gambling laws.

Different countries across the globe are already taking an active interest around the topic of loot boxes, meanwhile the UK Gambling Commission currently holds the position that loot boxes are not gambling if the items you get through them cannot be exchanged for real money.

Voice Of London interviewed an anonymous loot box user to see how they feel about the recent talks regarding loot boxes and the comparison to gambling.

Loot boxes in video games have been seen to emulate the slot machine – a gambling game that was meticulously crafted to feel rewarding, fun, addictive, and hit the right dopamine parts of your brain to keep you playing for hours on end.

Those aged 36-50 are the most likely to play slot machines – this is an aging demographic, which is problematic when slot machines make up large portion of a casino’s earnings. Data collected in 2016 showed slot machines accounted for more revenue than all other casino games combined in the US.

The structure of slot machine play has been adapted and incorporated into the video game industry, which taps into a very desirable gambling demographic of young players ages 20-35 with a disposable income.

U.S. casinos have already experimented with slot machines that run more like video games. They also methodically target the video games and Esports audience by setting up E-sports arenas in Vegas to attract fans towards the gambling lifestyle.

With the UK government also starting have a serious talk about child gambling and protection, will they investigate the similarities of these systems and their predatory nature of being incorporated into video games and every day apps with a large child audience?