Last month a case of transphobia happened at Manchester Topshop, as Buzzfeed reported. We decided to follow up on the facts and try to understand the issues that trans people suffer.

The trans umbrella covers a variety of people, not just the ones who choose to change their sex, and gender-specific changing rooms cause a number of problems for the community itself. Shops turn into another unsafe space, where transgender people can suffer harassment by CIS gender people (individuals, whose gender expression matches their assigned sex).

In the last 12 months, the number of verbal and physical attacks have escalated on the LGBTQ community “For trans people, the findings are particularly alarming, showing that two in five trans people have experienced a hate crime or incident based on their gender identity” says the Independent.

“What I realise at that moment is that transgender and gender non conforming people are not protected in public space, we are attacked, but also not protected when attacked.”

This TED talk took place after the events at TopShop in Manchester.

Gendered changing rooms, effect and put queer and trans shoppers at risk from harassment from other shoppers. It’s dated and dangerous

Gendered changing rooms, effect and put queer and trans shoppers at risk from harassment from other shoppers. It’s dated and dangerous

To get a sense of the real situation, we did a small experiment. As a non-gender confirmative person, I went to Oxford Street to experience how gender non-conforming people are being treated and which stores are safe for them. Here are our results and the staff’s reactions to me using a changing room, originally designated for “women”. 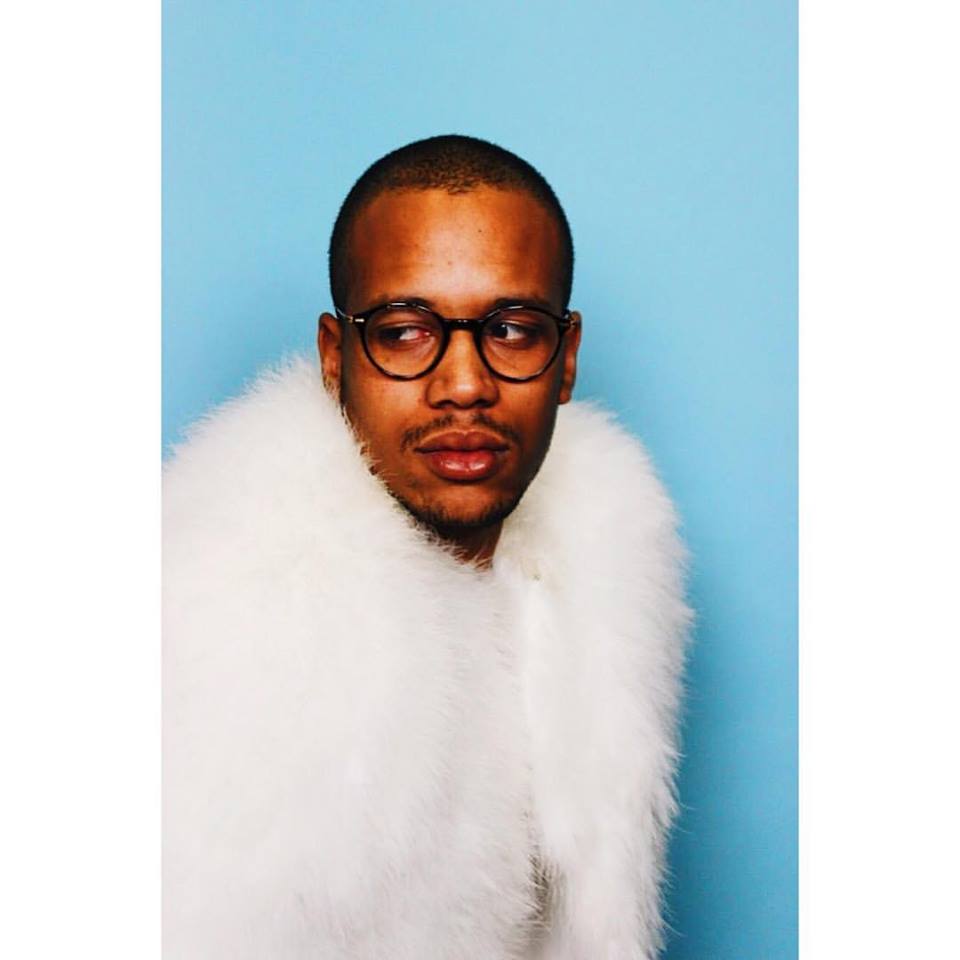 Our first stop was the Swedish brand H&M. When I went to the third floor and asked to try a pair of trousers from the women’s section the response was excellent. It was surprising but also amazing to be able to use women’s changing rooms without a problem. A member of the staff even complimented my tee. So we can mark H&M as safe.

Even knowing that the whole issue started in Topshop, we wanted to confirm that changes have been made. And yes, things have changed. The staff let me use the women’s changing rooms without any question, any look, or a comment. Being utterly okay with me trying the clothes that I wanted to buy, we can confirm that Topshop is now safe.

From what we know, Urban Outfitters have non-gender changing rooms and are completely accepting of who you are. What is more, after the incident with Topshop, they made their politics clear.

Here’s an example @TopShopUK of @UrbanOutfitters not being shitty with their changing rooms – look how easy it is??? pic.twitter.com/mqkHkfkP2A

I walked into the store to discover that there is only one changing room, with no restraints for gender. Anyone can go there and try on whatever they want. Without a doubt, this is another tick on the safe stores’ list.

I was happy about the fact that all the stores have been understanding of non CIS gender people until I went to Zara. I approached the women’s changing rooms only to be denied to use them. Even after explaining that I do not feel safe in the men’s changing rooms and that I can suffer harassment, they said that those are their policis.

We then spoke with one of the employers to get more information on the store’s policis.

As Bershka and Zara both belong to Inditex we expected them to have the same, or at least similar, politics when it comes to their changing rooms. Apparently, that is not the case.

After the negative experience in Zara, I went to New Look, where there was no problem to use the women’s changing room. Further, while I was trying the clothes on, I could hear the staff defending me. “He is just trying some clothes, what is wrong with it?” So that is another tick on the safe list.

Our last stop – River Island. And here is what happened when I went to try clothes in the women’s changing room.

As you could hear from the recording, at the end I got to use the changing room. However, the staff was clearly unsure about their politics. Safe or not? We would say “safe” and hope that they will make the store’s rules more clear after our visit.

Overall, the results of our experiment are satisfying. However, when we tried to contact Zara and River Island for comment about the cases in their shops, we received no response.

Even though most stores are now accepting that the trans community needs protection, there is a long way to go until the issue, which Travis raised, is fully resolved. We are keen on seeing how the situation develops further.