“You got your bomb, got your blood. And now we’ve had enough.” Pittsburgh punk-rockers ANTI-FLAG showcase new anti-Trump artwork at album promo show in Kentish Town

The band decided to showcase the hard-hitting art, created in collaboration with artists Doug Dean and Noah Scalin, in a one-day-only art exhibition and exclusive gig at The Bull and Gate pub in North London. 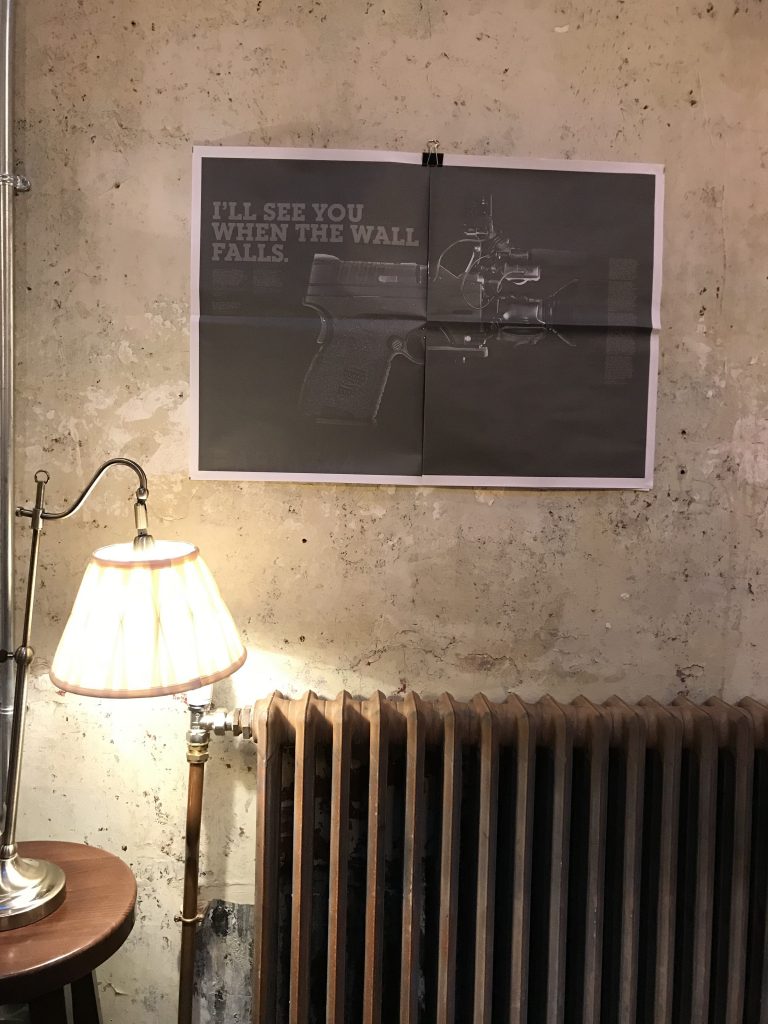 Anti-Flag are known for using their album artwork to challenge social issues such as racism and division around the world and American Fall is an album that definitely inspires change. The album focuses on social issues affecting America in particular and aims to spread kindness by addressing issues such as gun laws and Trump’s media propaganda. To accompany the message of the album, the art work shows various pictures of ‘guns’ made of human organs.

Here’s what the band said about the art show:
“We truly believe the artwork for American Fall is a statement beyond chords, words and 2 and a half minute punk rock songs. Doug Dean and Noah Scalin use their vocation to challenge the status quo, convey emotion and share empathy. These newspapers, much like the album, stand as a document of a moment in history where we can decide our collective futures. I came. I saw. I believed.”

Voice of London were there for you and we got to listen to the album exclusively in full, witness an intimate acoustic session then meet the band.

The acoustic session was probably one of the coolest things the band have ever done; Anti Flag proved they’re not just punk-rockers on stage jumping on and off but that they are also able to engage a small audience with sing alongs and new exclusives. Setlist included tracks like Fuck Police Brutality but also This Is the End (For You My Friend) as well as  Brandenburg Gate and American Attraction. 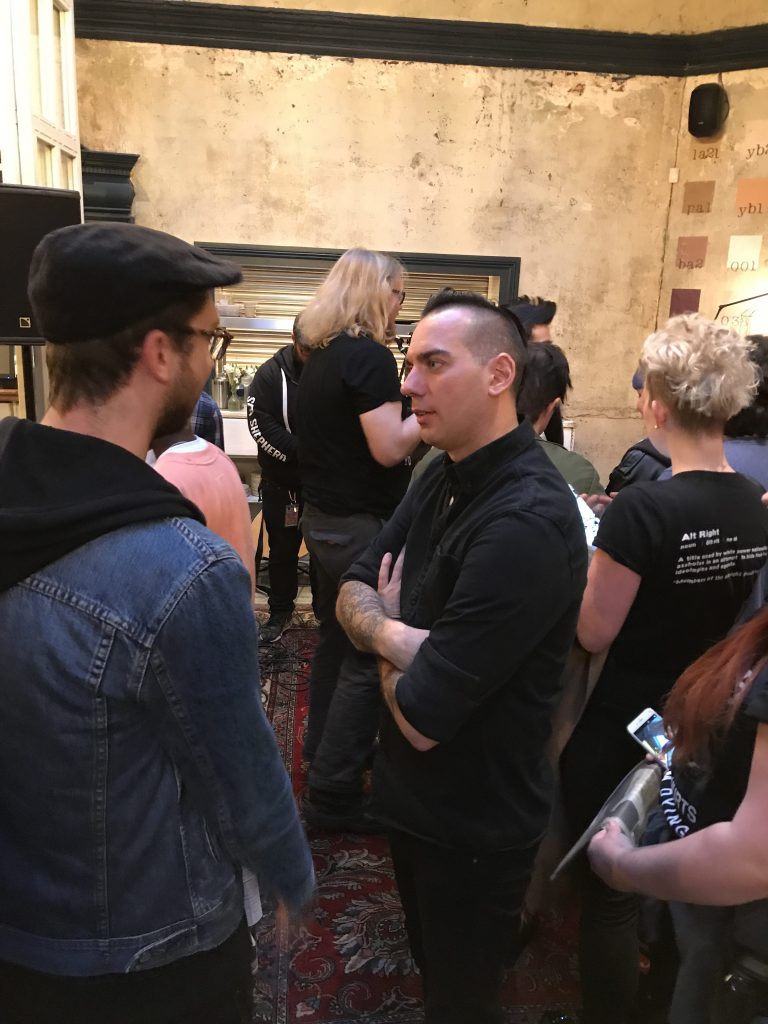 You can watch Anti-Flag’s new video for American Attraction below:

American Fall will be available on November 3rd via Spinefarm Records.