Fillers are more popular than ever, with stars such as The Kardashians, and other reality stars bringing them to the forefront of today’s society.

Lip fillers, bum implants, breast implants… everything seems to be getting bigger, but when it comes it comes to the penis does size really matter? 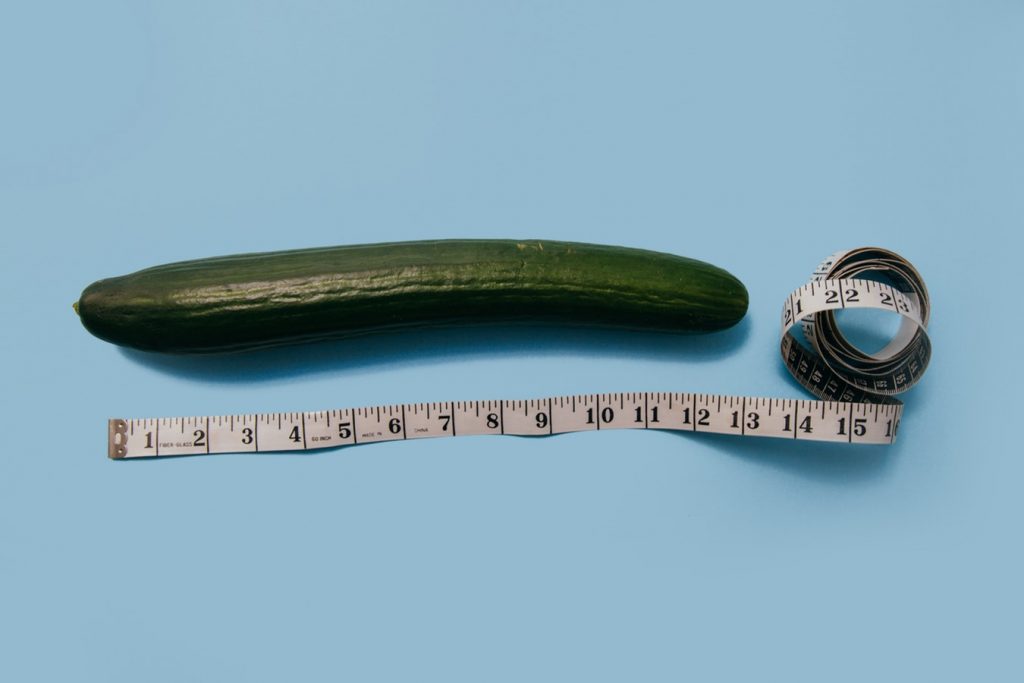 Men are jumping on the filler trends, with doctors reporting to The BBC that there’s been a rise in penis filler injections.

Worrying about penis size isn’t a new thing either. A survey by YouGov back in 2014, revealed that 42% of males, aged between 18-24, would like their penis to be larger.

The solution to the size problem is a quick non-surgical procedure in the form of a filler. With prices starting at £1,950, men can have their penises injected with hyaluronic acid (the same substance used in lip fillers.) 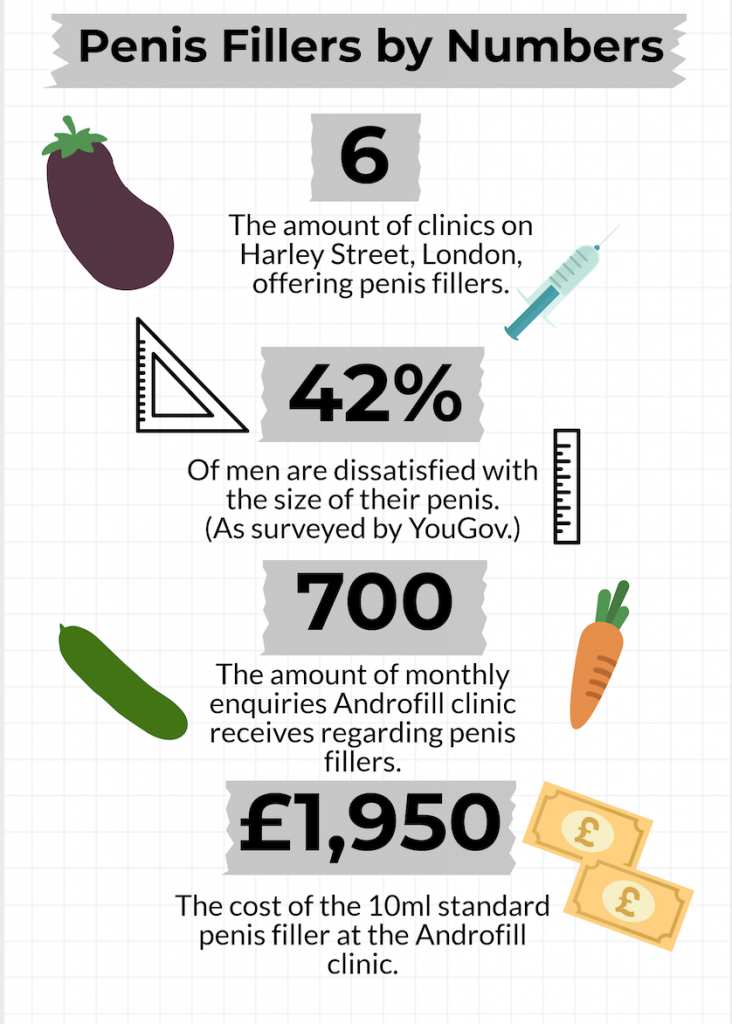 Dr Gary Horn, who works as a surgeon on London’s Harley Street, has been specialising in penis augmentation procedures at the Androfill Clinic since 2012 and is one of the capitals most celebrated genital surgeons. Horn’s technique is to increase the girth of the penis, rather than the length, which is an alternative to going under the knife, using fillers to alter the appearance of the penis instead.

In a behind-the-scenes documentary based in his clinic, he said “We process it and then inject it on the top and the side – never underneath as that of where we have nerve endings. That will increase the girth by an inch and a half. A lot of men think that length is important, I think it’s about the girth.”

The fillers are gaining popularity, with Androfill clinic telling The Victoria Derbyshire programme that between them and The Moorgate clinic (another genital specialist clinic), they have around 700 enquiries for the injections each month – which is a staggering rise in comparison to three years ago when they had fewer than 10.

NHS sexual medicine consultant Kevan Wylie has a warning about penis surgeries: “The problem with injecting fat is that over time, the body will re-absorb it, which can result in a return to the penis’ original size.”

He also has advice, on the official NHS site, for men who are considering going under the needle:

“Many men who worry about the size of their penis generally have overall body image issues,” he says.

“What happens is that they tend to focus their poor body image on their penis. Often, counselling can make a real difference to the patient by building self-esteem, correcting distorted views about body image and learning more about what makes people attractive.”

Whether you fancy having your penis’ girth enlarged by a few inches or you’re just intrigued to see what it’s all about. Both Androfill and Moorgate have lots of useful information on their site, including before and after pictures to make you make an informed decision before heading for the needles.

Use our map below to find out where to get penis fillers in London: