Whether you’re going to take a wintery Instagram pic or just need an excuse to add whiskey to your hot chocolate at 4pm, it’s time to finally accept it – Winter Wonderland is just not that great. At the risk of being a big old Scrooge, here’s seven reasons why it might be better to stay home this Christmas season.

1. The prices
Despite having free entry, Winter Wonderland is infamous for it’s inflated prices, and also provides us with the extra setback of having little to no card machines. Eat before you go, or be prepared to pay more for mulled wine and a hot dog than you’ve spent on your Mum’s Christmas present. Priorities. 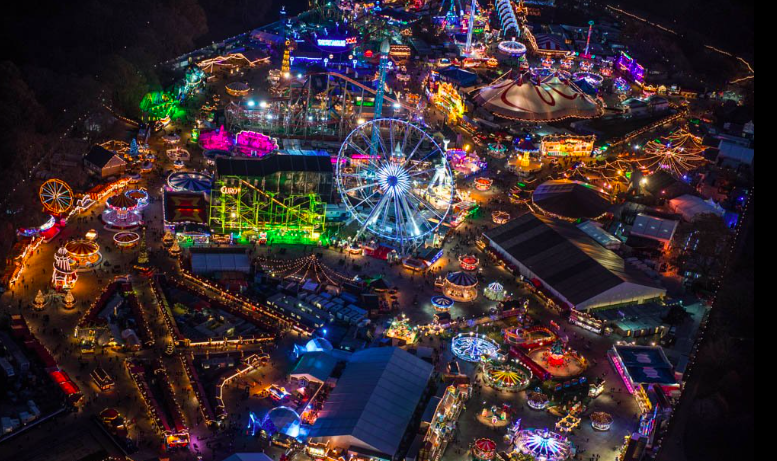 2. The cold
As it’s essentially a huge fairground, it goes without saying that Winter Wonderland is almost entirely uncovered and therefore open to the December elements 24/7. Gloves, hats, scarves, and multiple pairs of socks are advised, as well as finding a fire pit and huddling around it hobo-style.

3. The crowds
Let’s not forget that we’re still in London. Beware of the dangerous mix of dawdling tourists and passive aggressive Londoners who will viciously tut at anyone who dares to pause in front of them and take a picture. It may be Christmas, but we’re still British.

4. The animatronics
Supposedly to accompany the festive Bavarian theme, questionable animatronic figures are brought all the way from the depths of hell to scare us into feeling the Christmas spirit. A particularly horrifying laughing Santa outside the hall of mirrors was the stuff of childhood nightmares.

5. The PDA
Second only to the scariness of the animatronics, the public displays of affection (PDA) at Winter Wonderland are on another level. Resist the urge to gag at embracing couples by stuffing your face with more food and alcohol instead.

6. The rides
Even as someone who enjoys theme parks and rollercoasters, something about the rides at Winter Wonderland just doesn’t sit right with me. Feeling like a scene from Final Destination, the mixture of alcohol, fast food and violent rides cannot have a happy ending. 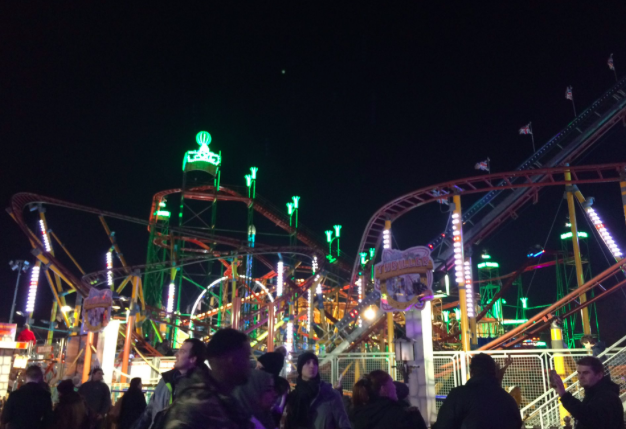 In a layout that is essentially a maze, enjoy walking past the same food stalls and rides before realising that you have indeed been walking around in a circle for the past half an hour. And good luck finding the exit.