It’s been another amazing year for the Victoria’s Secret Fashion show with performances by The Weekend, Lady Gaga and Bruno Mars. This year’s Angel line up included Adriana Lima, Alessandra Ambrosia, Lily Aldridge, Elsa Hosk, and Jasmine Tookes, but only a few made Voice of London’s top 5 models. 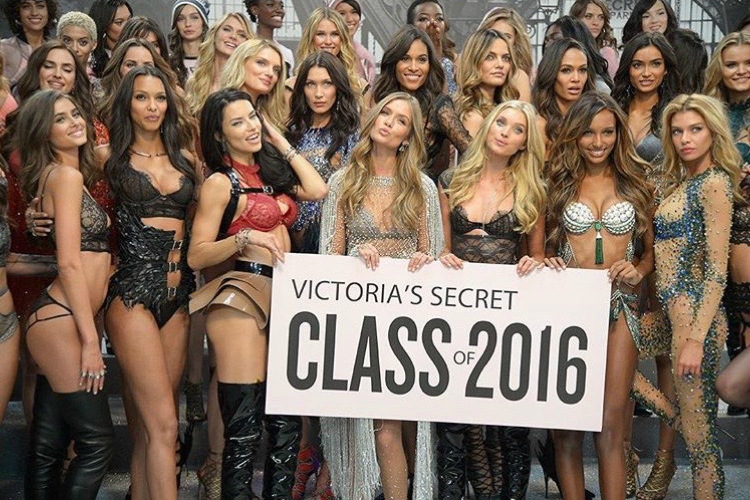 Adriana Lima has rocked the Victoria’s Secret runway since 1999 and once again she did not disappoint this year. either. The 35-year-old, with 2 children, looked flawless. With the skin and physique of a 21-year-old, she is literally the ultimate goal in the fashion, beauty and modelling industry.

21-year-old Kendall Jenner earned her wings at her second Victoria Secret Fashion Show. Her mother, Kris Jenner and sisters, Khloe Kardashian and Kourtney Kardashian, took to social media to show their support and congratulate her. We noticed that sisters, Kylie Jenner and Kim Kardashian, didn’t. 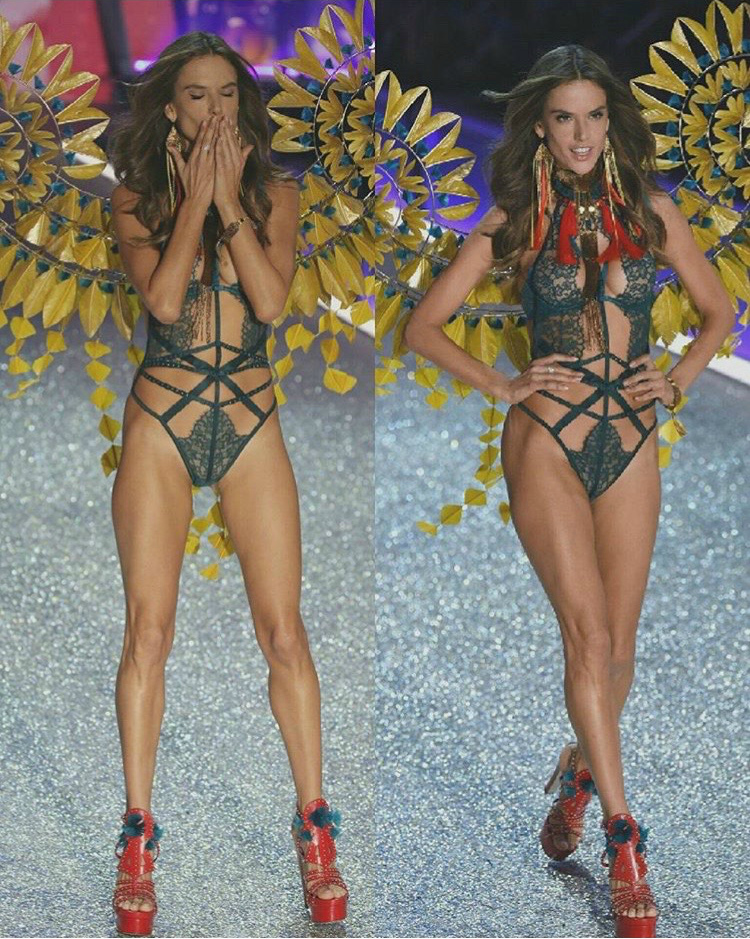 35-year-old mother of two, Alessandra Ambrosio, was the first spokesmodel for Victoria’s Secret’s PINK line in 2005. She walked at her first VS runway show  in 2006 where she wore lingerie made entirely out of sweets. Although she hasn’t had the same reign as Adriana Lima, she is on Forbes list as one of the highest paid models ever. 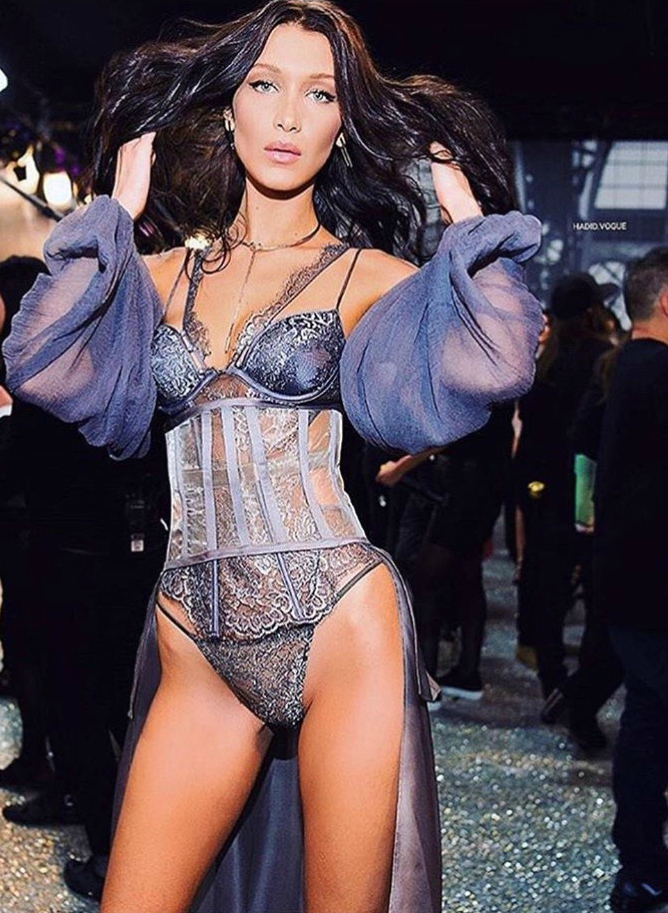 Rejected as a model by Victoria’s Secret in 2015,  the brand has admitted in the past that not accepting Bella Hadid last year was a big mistake. The performance was incredible with Hadid’s ex-boyfriend, The Weeknd, performing too. Having to watch her sashay down the runway must have made his jaw drop.

Jasmine Tookes had the honour of wearing the $3 million, 450-carat Fantasy Bra at the VS fashion show. With a beaded up body chain and killer heels, Tookes looked unbelievable.