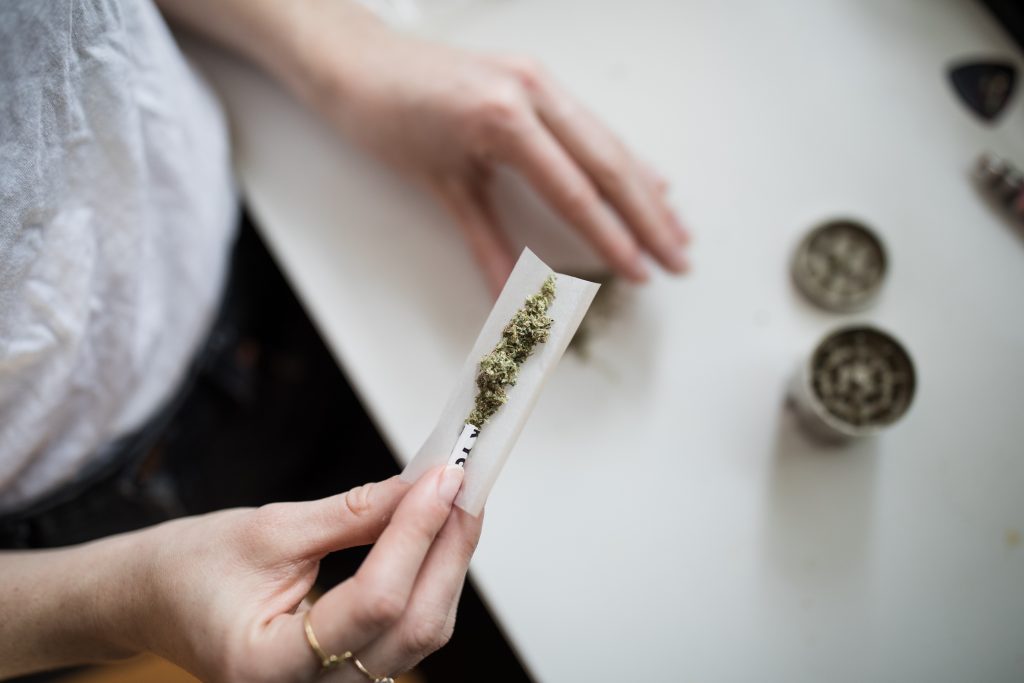 Photo by Thought Catalog on Unsplash

On October 17th Canada became the second country after Uruguay to legalise the possession and use of cannabis.

Customers were standing in queues for hours and many retailers sold out on the first day. More than £387,000 were spent on the first day in Nova Scotia, one of the smallest provinces in Canada.

As a result, Thailand, where marijuana was always strictly prohibited, decided to consider this legislation. 72% of Thais supported the idea to legalise cannabis for medical use.

As of November 1st, doctors in the UK will be allowed to prescribe cannabis to patients. Steve Rolles, a drug policy expert, claimed that the UK would legalise recreational marijuana in five years. He thinks that it is better to put the government in control of the cannabis supply than gangsters.

What are the advantages of cannabis?

What are the disadvantages of cannabis?

Researchers from Dalhousie University found that people are almost two times more likely to cause a transport accident if they consume cannabis within three hours of driving.