Drugs, gangs and violence – are we in denial about London’s fascination?

The BBC recently published an article stating knife crime in England was on the rise and although the statistical data surrounding the matter had shown a decrease in homicides, the number of knife offences were still higher than last year. Many active knife campaigns are advocating for a safer future, #ActionAgainstKnifeCrime, #KnifeFree and ‘Knockout Crime’ are just some organisations trying to make a difference.

With the help of social media, awareness of the subject has been heightened. Some people have even taken matters into their own hands – earlier this year a story broke about a dad taking in knives from the youth in his area in exchange for JD vouchers. Faron Paul decided enough was enough.

He wanted to make a difference in his community and started offering his services to the youth so that they could remain anonymous and leave behind that part of their life. “You can’t turn a JD voucher into drugs or a PlayStation voucher into a knife” he explained to the BBC, passionate about reducing knife crime.

However, despite all the effort and awareness created, shows that potentially glamorise crime are still extremely successful. 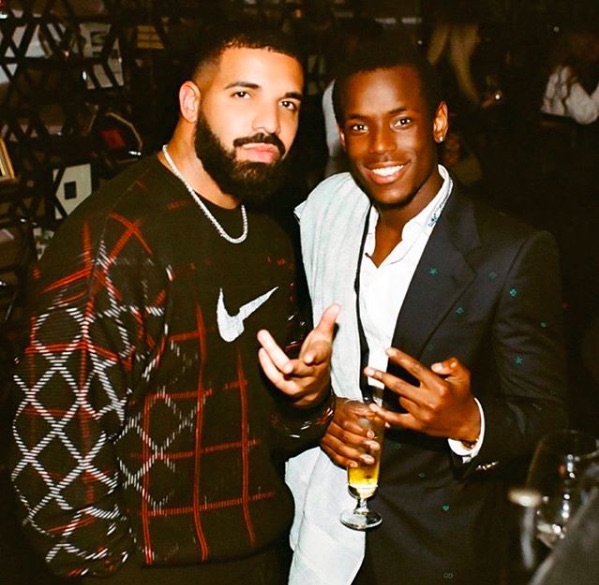 Recently, Netflix re-released popular series ‘Top Boy’ which first aired in 2011. The original series has now been renamed as ‘Top Boy: Summerhouse’. The original two-season show was focused on the struggles that youth in London’s poorer and crime-ridden areas face. The storyline heavily featured: gangs, drugs and violence. The show racked up some serious views but was cancelled after two seasons by Channel 4.

In 2017, Canadian rapper, Drake, teamed with Netflix to bring the show back. Ever since its release in September 2019, till right now, the new season of ‘Top Boy’ is still in the top ten ‘most-watched programmes today’ section of Netflix.

‘Top Boy’ has often been dubbed the British version of the globally successful American TV series ‘Power’, which also highlights drugs, gun use and betrayal. The success rate and impact these series have on Londoners raise the question of whether these shows capture a snapshot of London’s uncelebrated culture.

For a shows that portray our city of London so violently, why is it so popular? Why has it not been shifted from the top ten most-watched shows? If the government and police are trying their best to rid London gang violence and drugs, why are shows of this very nature so successful? 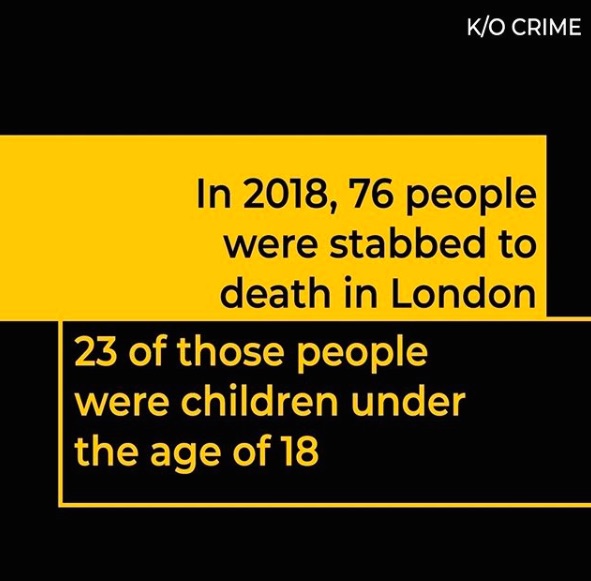 Knockout Crime is a campaign that “utilises the transformative power of boxing as a means of tackling and creating awareness of serious youth violence in the UK”, as stated on their Instagram. Voice of London spoke to the organisation about their thoughts on the success of Top Boy and how they aim to keep young people away from the lifestyle shown in such shows.

“There’s a lot of controversy around the shows (mentioned). Top Boy and Power glamourise sex, violence and money. A culture, unfortunately, a lot of young people want and desire for reasons still unknown to us.” 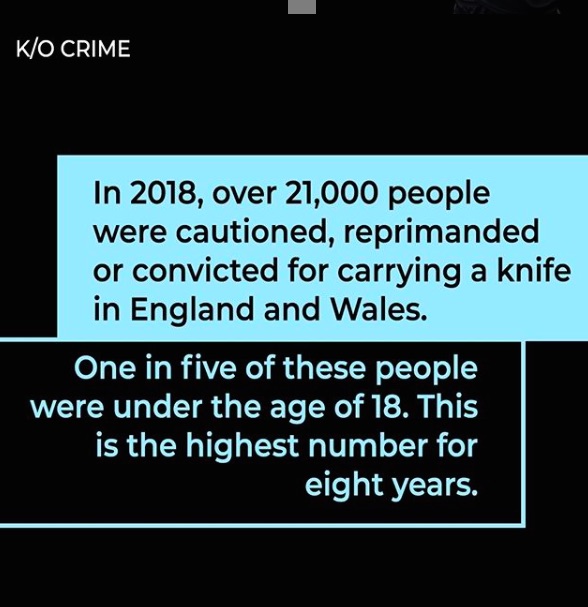 Knockout Crime wants there to be a new narrative and perspective for young people in the UK, they want “to show young people another way to achieve success – through the discipline of boxing”. Started by a team of boxers, the founders have all experienced the positive effect boxing had on them, now they want to show young people that “they can do it too.”

When questioned about why they thought shows of this nature were successful, Knockout Crime touched on how because of the success of such shows they decided to there had to be a change. “You would think after watching these sort of shows, people wouldn’t want that sort of life, but for some reason, they are drawn to it. The reason why there needs to be a new narrative.” 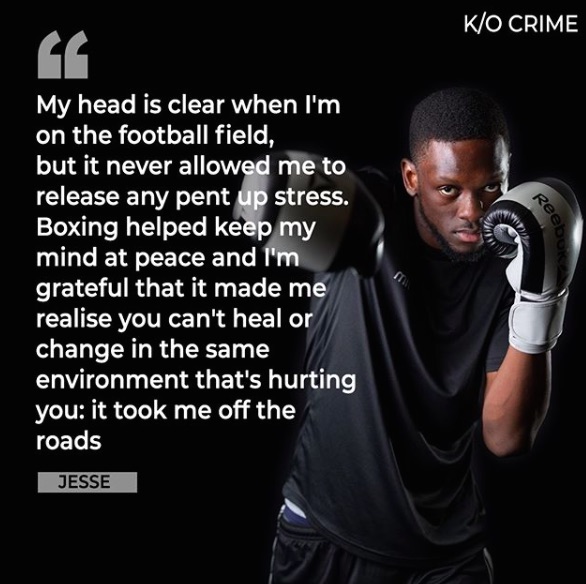 It is difficult to say if series such as Top Boy truly mirror the demands of young Londoners, as the city is full of rich, diverse cultures and various identities. However, it is not far-fetched to claim that there is an element of reality to such shows which may play an essential role in their success.

Whether the population relate to the storylines in these TV series or whether they’re just curious, there is no doubt that these narratives are extremely successful and there are people out there who want to watch.

“It’s something we all know is going on and maybe it’s a story that doesn’t always get told.” – UoW Student

To hear what other young people had to say, Voice of London asked students at the University of Westminster for their thoughts on the success of ‘Top Boy’ and the undeniable culture present in London.