11 years of searching, £11.75m of taxpayers money, and still nothing to show for it. This is the reality of the search for Madeleine McCann.

Police received a further £150,000 in government funding last week to aid their search. The investigation was taken up by The Metropolitan Police in 2011 after the Portuguese police had few successes in their search. BBC News reported that detectives have been applying to the Home Office every six months for a grant to continue their work.

The extra influx of cash was met with criticism from other parents of missing children around the UK, claiming “all missing children need a voice.” Karen Downes, the mother of 14-year-old Charlene Downes, told the Mirror, “A child goes missing in the UK every three minutes. What about all those others who never come home again?”

What has happened in the last 11 years…?

The McCann’s go on holiday

Kate and Gerry McCann, along with their three children, Madeleine, Amelie and Sean, arrive at the Ocean Club complex in Praia da Luz in Portugal.

7pm: Madeleine is in a bed beside her brother and sister.

The shutters outside the ground-floor bedroom are down, and the window is closed. Kate and Gerry leave the door ajar.

9.05pm: Gerry returns to check on the children and sees all three of his children sound asleep.

10pm: Kate notices that the children’s bedroom door is quite open. Madeleine is missing and she sees an open window.

May 4th: The Portuguese police start their investigation

Gerry McCann tells Sky News in the first press conference discussing Madeleine’s disappearance: “Words cannot describe the anguish and despair that we are feeling as the parents of our beautiful daughter Madeleine.” 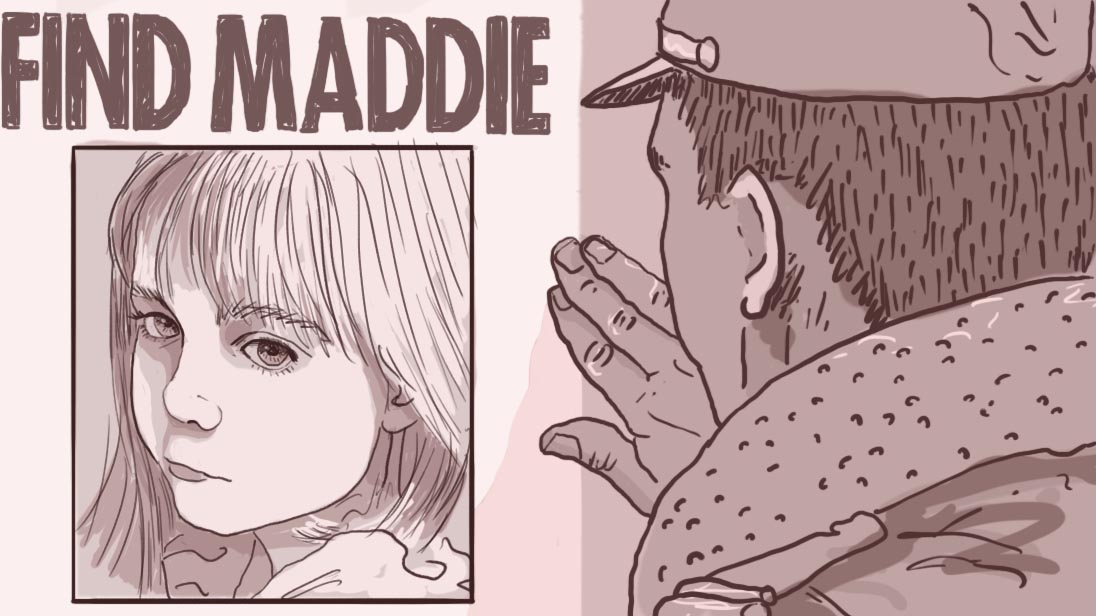 The Pope meets Kate and Gerry McCann in Rome as part of a series of trips around Europe and beyond to publicise their daughter’s disappearance. 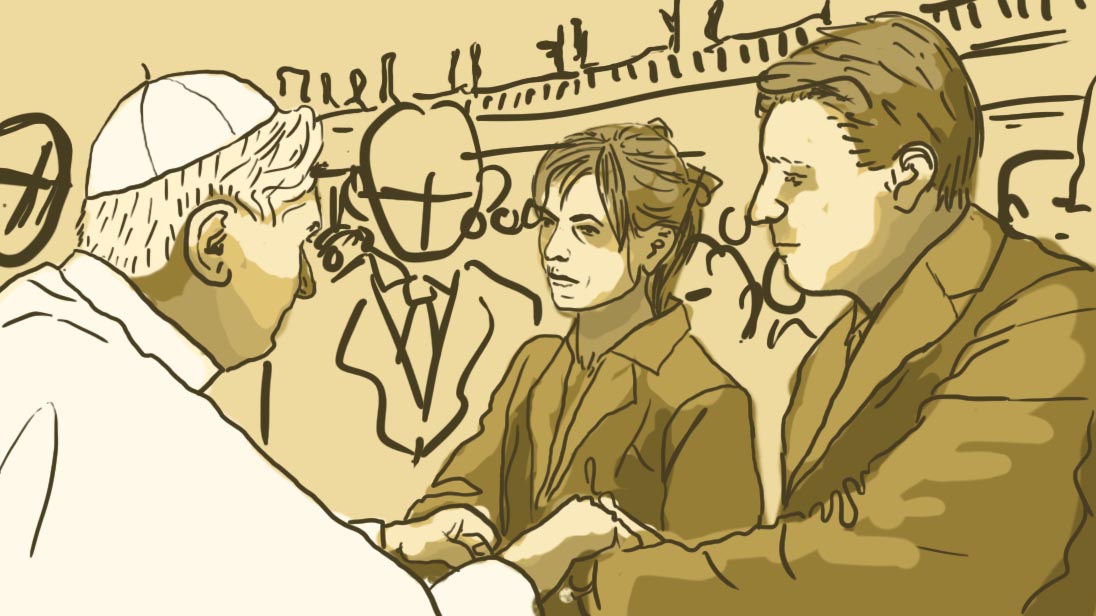 The first signs of evidence

as reported by Sky News, publicly acknowledge that she could be dead.

The Portuguese police name Kate and Gerry as “arguidos,” translated to subjects in their daughter’s disappearance

The Find Madeleine fund, which received more than £1.09million in donations from all over the world as reported in the Daily Mail.

It was revealed in September, that about £300,000 had been spent, and a further £80,000 was paid out for a new publicity campaign in Portugal, Spain and Morocco.

Kate and Gerry McCann accept £550,000 libel damages and front-page apologies from Express Newspapers over allegations they were responsible for Madeleine’s death. 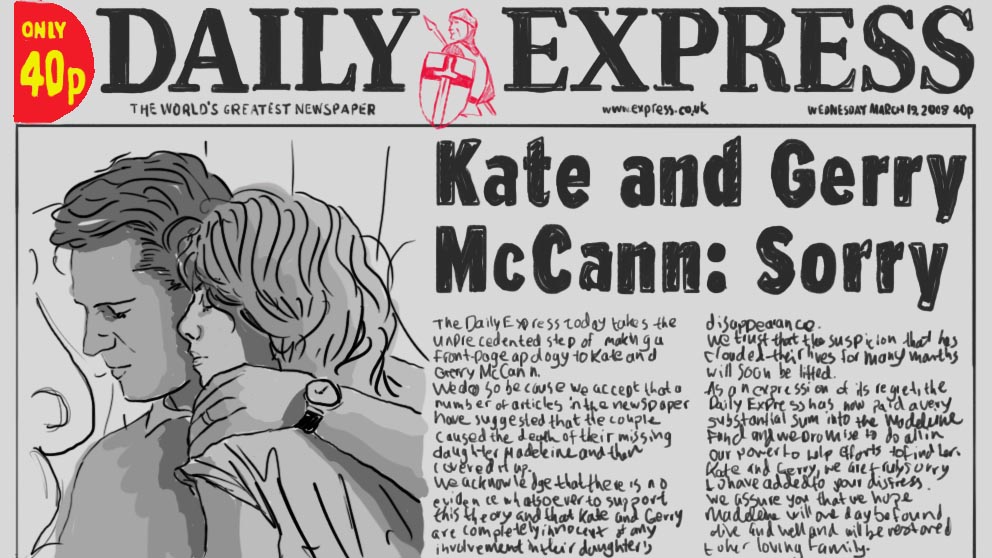 November 10th: An online petition is launched Madeleine’s parents to help force a UK and Portuguese joint review of all evidence in the case.

November 15th: A book deal is signed by the McCann’s documenting their daughter’s disappearance.

May: The McCanns book is released

Official accounts show the bestseller made £738,487 after tax.

April 26th: Madeleine McCann at 9 years old – an image is generated of what Scotland Yard believe she would look like is released after

June 15th: The Home Office agrees to fund a full-scale investigation by the Metropolitan Police.

After three years of investigations into suspects and mistakenly identified remains,

October 28th: The number of police officers devoted to the investigation into Madeleine’s disappearance is reduced from 29 to four.

April 3rd: Home secretary at the time, Theresa May, grants Scotland Yard £95,000 in extra funding to continue the search for Madeleine.

March 12th: The Home Office gives police £85,000 to extend the search for Madeleine – known as Operation Grange – for a further six months. It takes the total spent on the investigation to beyond £11m.

The Sun reports over 8000 ‘sightings’ of Madeleine McCann worldwide.

Click the locations to view the many sightings of Madeleine around the world.

Sightings as reported in The Sun.

Illustrations by Méabh Gilheany for Voice of London

Opinions in the video are the people’s own not Voice of London’s.