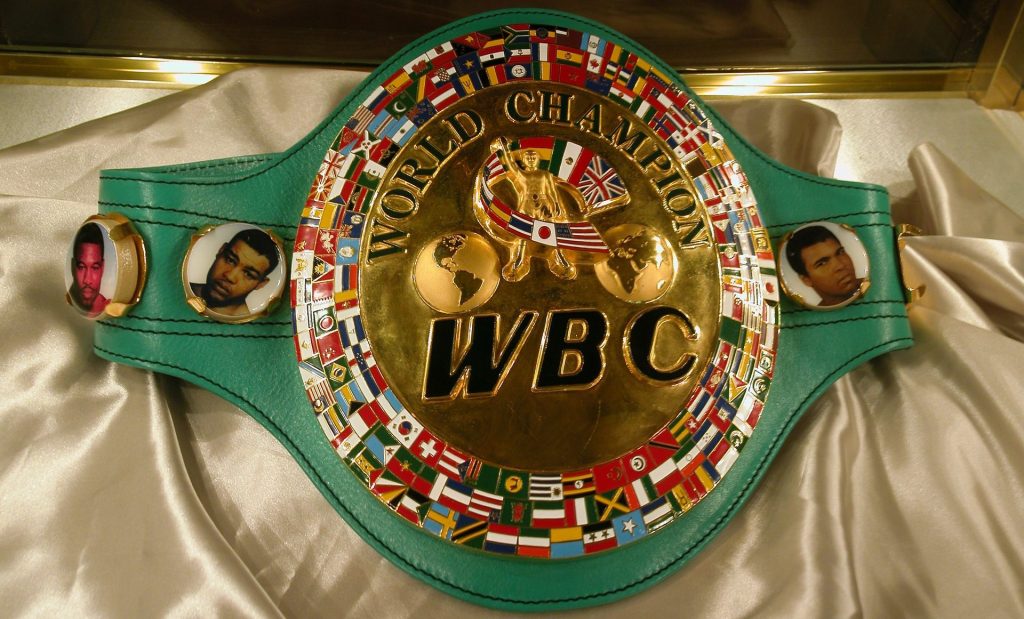 The biggest and most anticipated fight of the year is happening this weekend as Deontay Wilder defends his WBC crown against Lineal champion Tyson Fury.

So where can boxing fans get their fix in London on Sunday morning? Voice of London has got you covered with the map below.

Tyson Fury has not faced a true test since his surprise, Fight of the Year victory against Wladimir Klitschko in Germany in 2015. Following this fight Fury’s weight ballooned as he struggled with mental health issues and he was stripped of all the gold he had won by beating the Ukrainian all-time great.

After this Fury fell into a two-year hiatus and during this time, Deontay Wilder compiled victories against the likes of Luis Ortiz and Bermane Stiverne which firmly placed him at the top of the heavyweight division next to Anthony Joshua.

Wilder has arguably proven himself to be the most feared puncher in recent heavyweight history and with Fury’s relative inactivity, the fight is nearly impossible to call.

However, with the fight taking place in the Staples Center in LA, Londoners will have to wait till at least 5am to see who remains undefeated. However the fight promises to be worth staying/waking up for.