With only two weeks to go before the annual Black Friday drop, some stores have already begun releasing their offers and deals in advance such as Currys, John Lewis,  Amazon etc.

Below are some of the early offers our Voice of London experts have hunted down from TVs to Household appliances to Beauty and fashion, there’s something out there tailored to you. 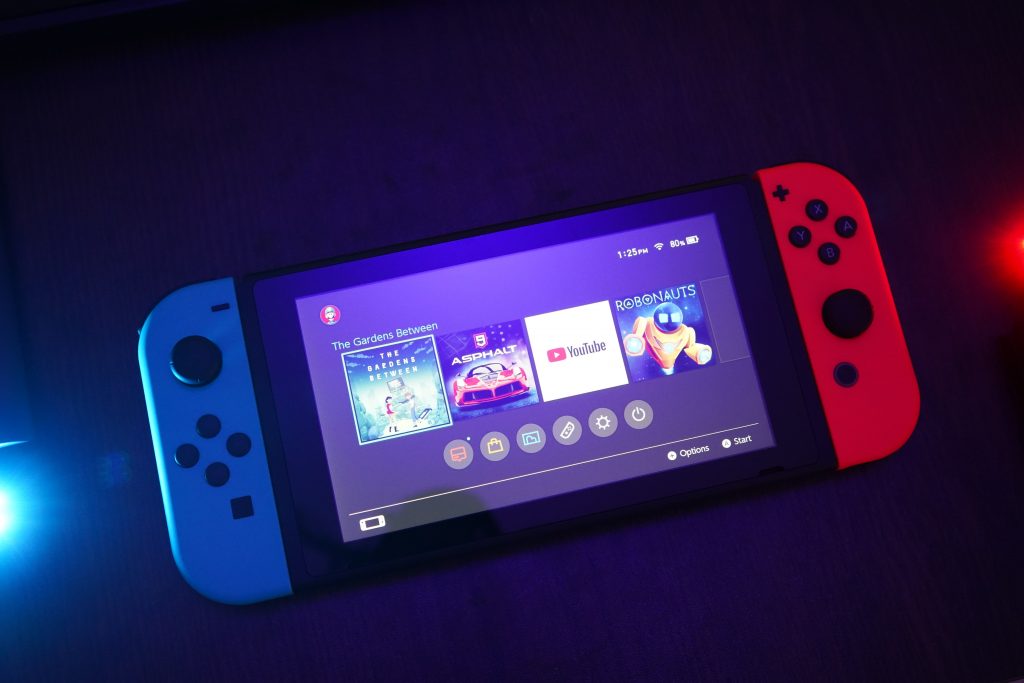 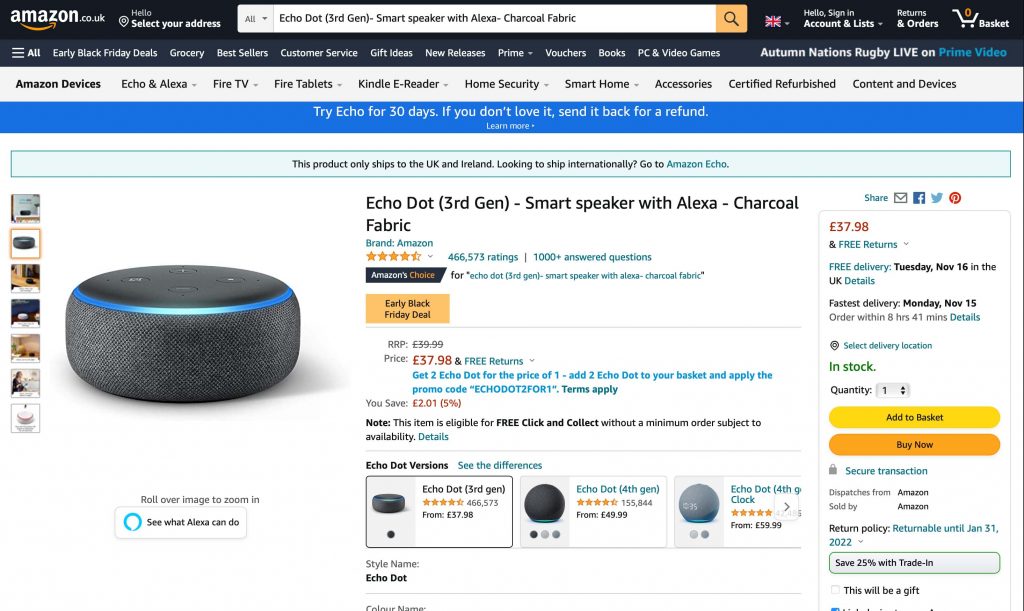 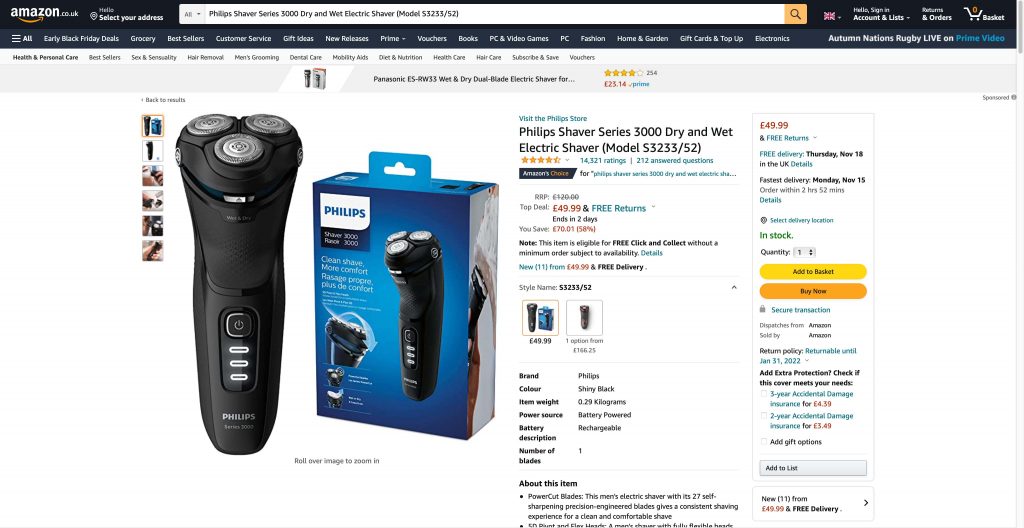 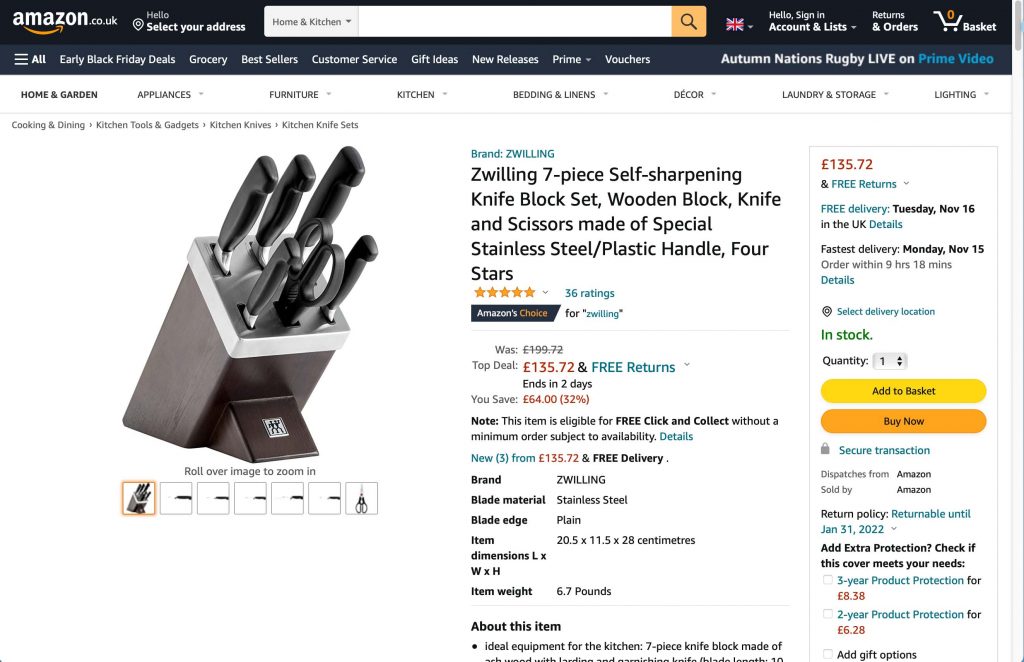 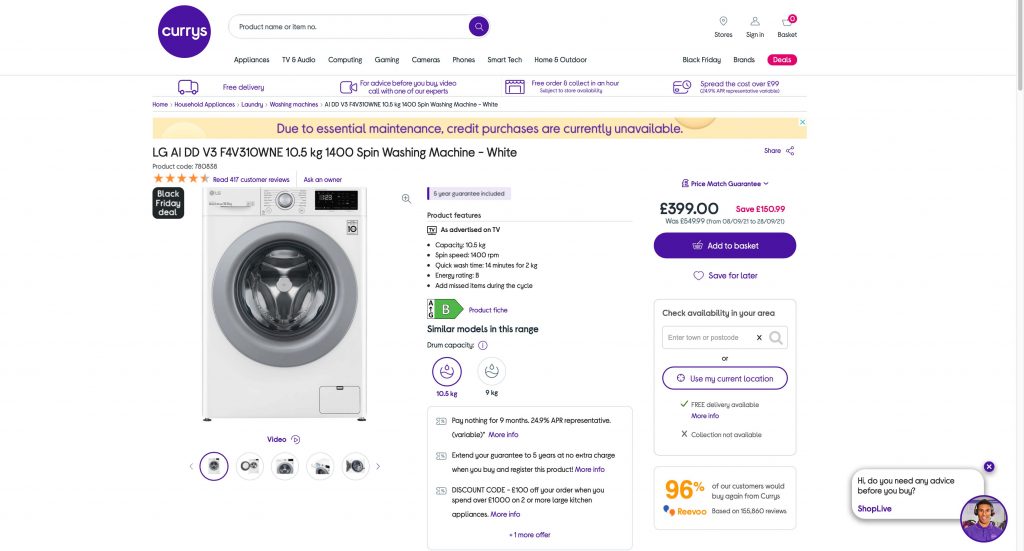 Do you know of any deals out there that we have missed?