The vast advancement of technology throughout the past three decades has amazed us all. With the rise of elements such as the internet, smartphones, video gaming and social media it has completely altered the way we live in western society.

Technology has changed the way we communicate, learn, buy, move and interact with one another. This fast-paced technological era has made our lives much more efficient, providing us with quicker methods to do things.

But could it be that technology is exceeding humanity as we continue to make it evolve without realising that we’re potentially losing ourselves?

By living in this western world of digitalism and consumerism, big institutions have a huge incentive to develop their technological products as much as possible.

“The internet plays a significant role in the way we both consume and produce content, with 4.50 million users online.”

A company that never fails with its digital consistency to aid the process of digitally communicating is Apple. 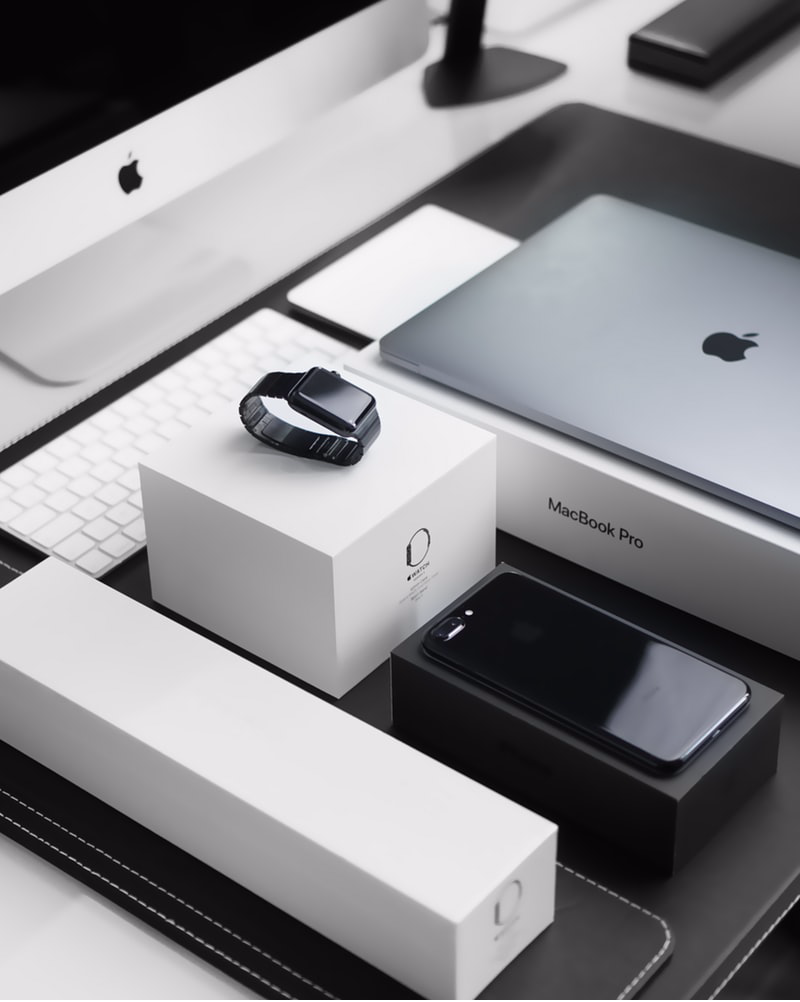 Apple consistently releases newer versions every year of their best-selling smartphone; the iPhone. Since the debut release of the iPhone 3G in 2007, Apple has dominated the mobile phone market for the past decade with its authenticity for smartphone’s technological progression.

People are able to do almost anything with the iPhone. Besides the main purpose of making phone calls, users can play video games, text, play music, connect to the internet, read news and watch videos. 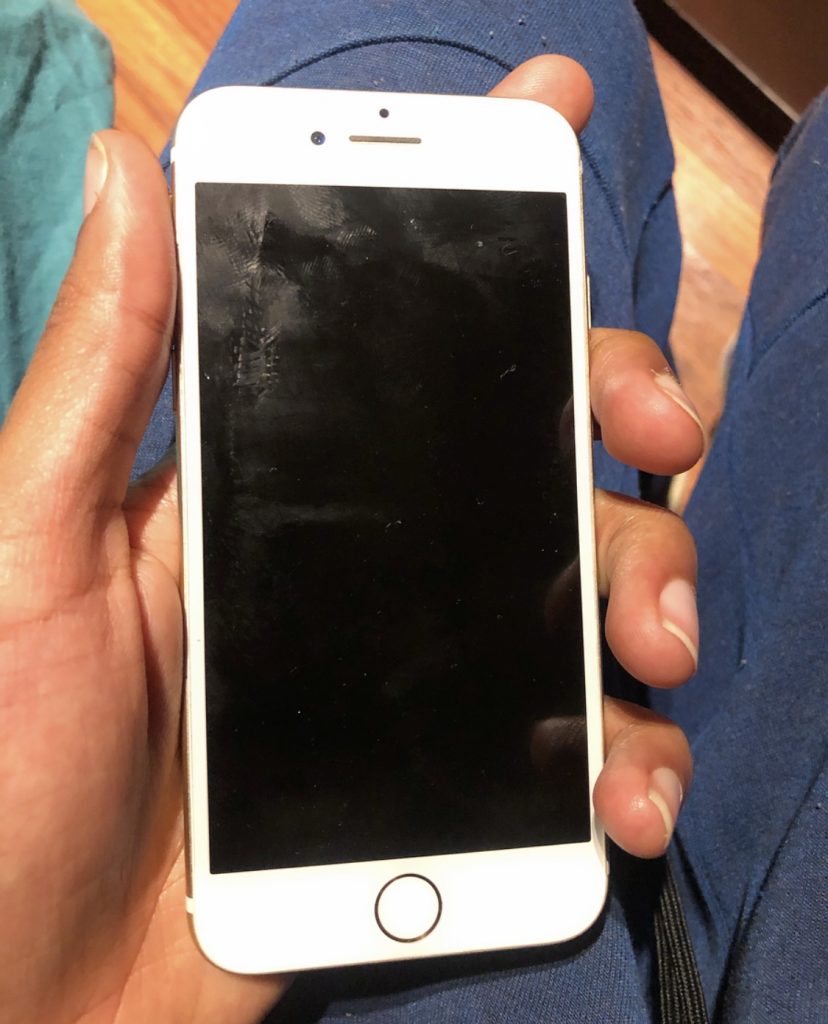 A smartphone essentially organises how we both perceive and experience things, along with altering the way we behave.

Statistics from finder.com show that 79% of adults in the UK own a smartphone, with the office for national statistics reporting 100% of people aged 16-24 with smartphones have internet access.

But it’s not just the technological devices which advances our actions, it’s the applications that coincide with them.

Social media is also a primary feature that affects our way of life. According to avocadosocial.com, there are 45 million social media users in the UK.

These sites include Instagram, Twitter, Snapchat, Facebook and WhatsApp. Through social media, we can speak to anyone online, as well as being able to express ourselves freely with no limitations.

Similarly to smartphones, social media is an element that does help with business promotions that provide a platform for financial gain and endorsements. 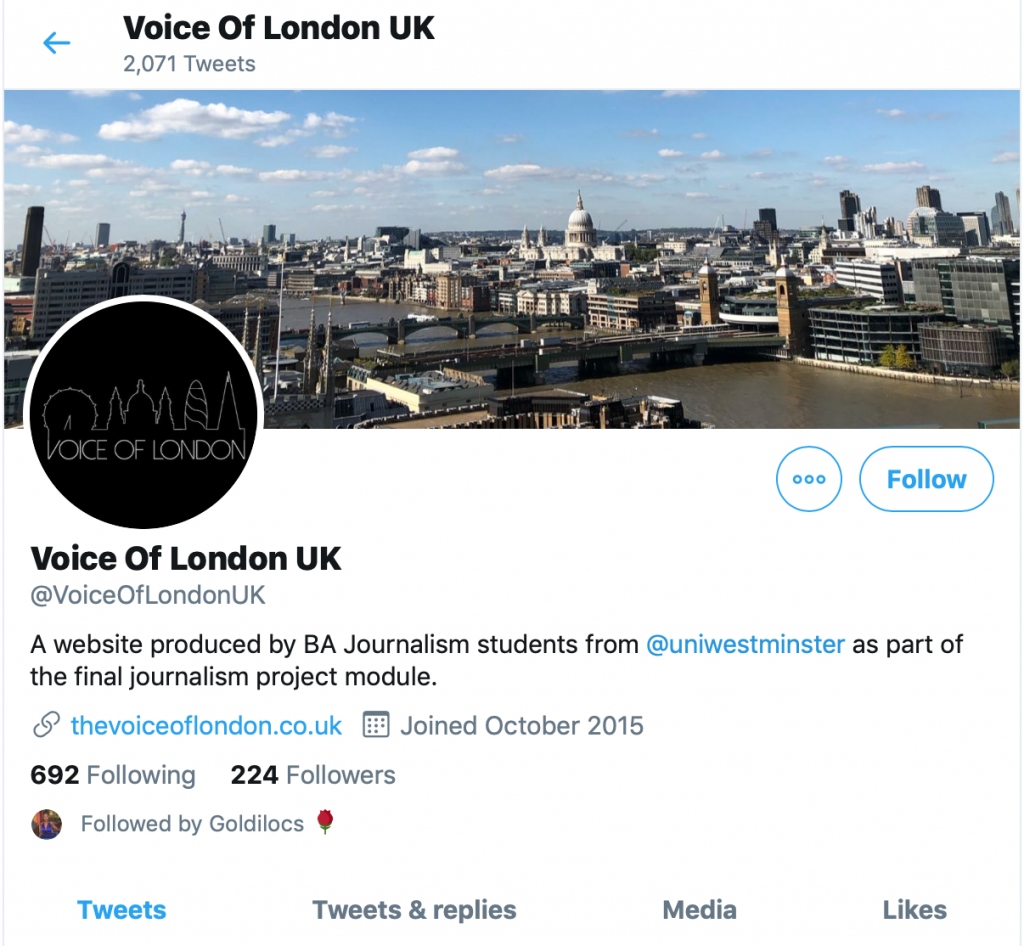 These two technologies have undeniably made life much more convenient.

But it has also made us quite shiftless. People now make less of an effort to interact with each other physically, as they feel there’s no need because you’re able to do it faster digitally.

Social media plays an important role in forming personal identities, giving the option for users to choose who they want to be.

Popular American television programme Catfish exposes online deceivers who pose to be someone they’re not online.

Everyone: "Are you still making Catfish?"

Although the digital world is brilliant by bringing us together, it is equally toxic by indirectly encouraging users to lie and create fake identities.

Perhaps the best form of technological mediation for humans is to simply consume technology in moderation, not excessively.

Technology is already embedded into society, we just need to make sure it doesn’t take over the world.