This article follows the lives of many K-Pop stars who have been involved as either perpetrator or victim with cases of suicide, rape and sexual assault. Please take care when reading.

K-Pop or Korean Pop, is a musical genre turned subculture which has taken over the world in the past 5 years. Started in South Korea, the music is highlighted by the influences in westernised, pop, dance and electronic music with bright colours, dance moves and conventionally good looking artists.

Many can agree that even though the music has been growing since the nineties, it was the infamous ‘Gangnam Style’ which shot the music into the mainstream. With a growing audience from all over the world, K-Pop stars and bands have begun travelling to western society, taking part in festivals such as Glastonbury and Lollapalooza.

However, many are increasingly unaware of the intense, darkness that surrounds K-Pop culture, with many deaths, sexual assaults and inappropriate behaviour which is beginning to be reported.

In June, BBC released an article in which Laura Bicker described the dreadful things that were coming to light in Gangnam, specifically, the Gangnam strip: the Beverly Hills of Seoul.

BBC – Gangnam: The scandal rocking the playground of K-Pop

In this article, many things were discovered, such as interviews with victims who were preyed upon by businessmen and South Korea’s celebrities in the clubs, where they were then taken home and sexually assaulted.

However, this was then connected to the world of K-Pop by one sinister strand.

Jung Joon-Young and Choi Jong-Hoon were sentenced last week to five and six years in jail for gang raping unconscious women. Both were also sentenced to do 80 hours of sexual violence treatment alongside their time. It was also revealed that Jung had filmed many of these attacks, posting them to a group chat, where the men would send photos, videos and discuss the acts they had inflicted on their victims.

The BBC reported: Judge Kang Seong-soo said that Jung, 30, had raped women who were “drunk and unable to resist, filmed them nude and having sex, then spread it on a group chat”

In June, when the story first began to be revealed, Seungri, from the band Big Bang, was questioned by police over using prostitutes to excel business and embezzling money into a club he part owned on the Gangnam strip.

Upon questioning, this is when the group chat came into light, with many of Seoul’s Elite being involved. 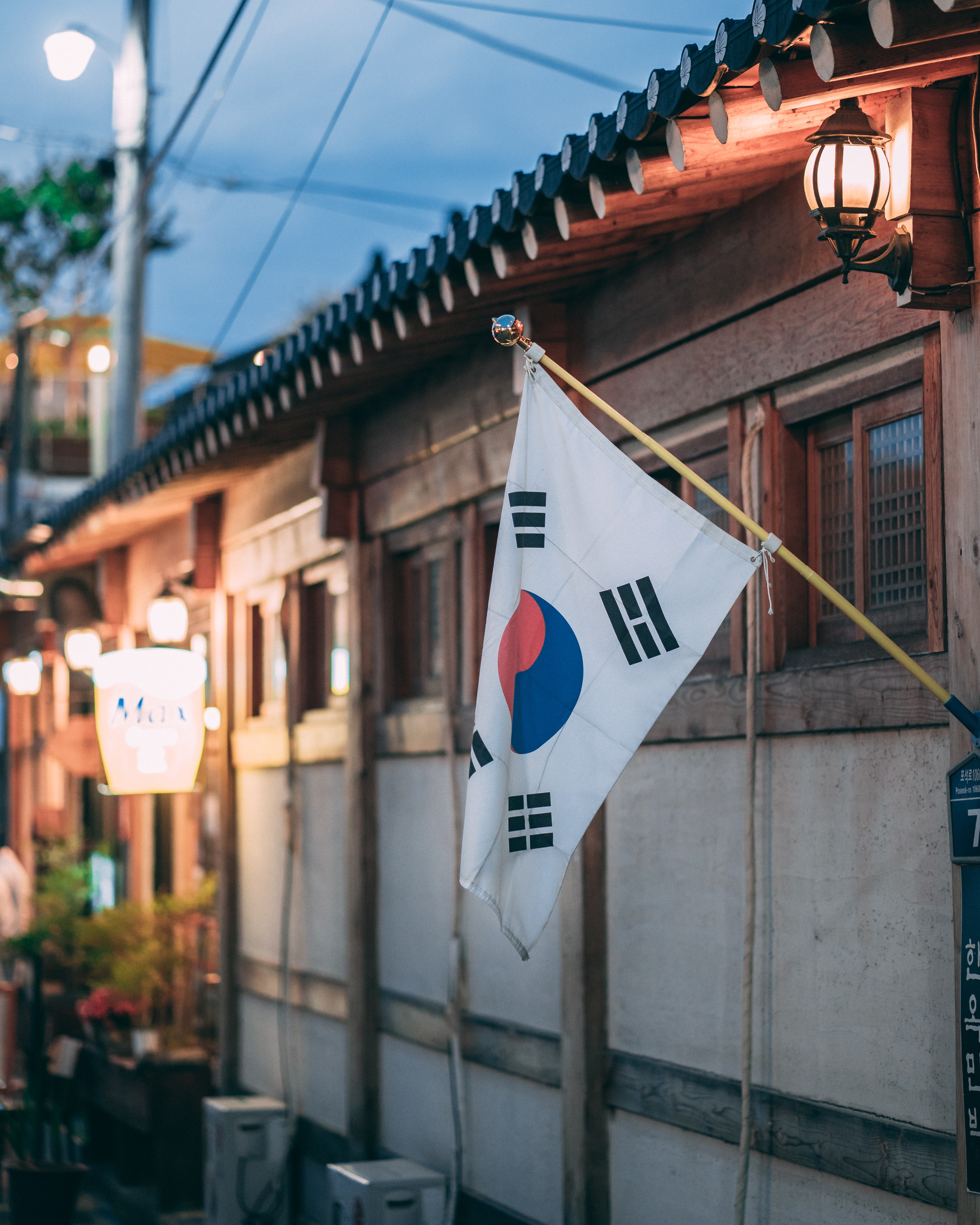 Being a K-Pop Star

To become a K-Pop star, many train for years before they even get to release one hit. They have rigorous training schedules, which include dance, singing and acting lessons as well as intense media training including language training. The idea of perfection is heavily implemented, with a constant reminder that many have also auditioned, and your replaceability is easily done.

Many of the companies have a monthly evaluation where they look at the trainee’s progress to see if they are still good enough to go on with the training.

This training could go on for five sometimes 10 years. With airtight contract that make it almost impossible for you to quit, or face the path of years worth of debt from bills the company has paid for.

The main companies are JYP, SM, and YG, who have produced bands such as the Wondergirls, 2AM and Big Bang.

Jo Kwon from 2AM was said to train for 8 years before officially debuting as an idol group member.

MNET (Korea’s version of MTV) General Manager Shin Hyung Kwan said in an interview, “If you are not careful, the whole thing can be spoiled. Westerners do not understand. The performers could get into an accident, some kind of trouble.”

This is referencing scandals, whether that is sex, drunk or drugs; the K-Pop trainee program tries to discipline and train the stars to avoid these from happening.

In South Korea, it is still extremely important to be good looking, especially to their celebrities. With many going under the knife to get the perfect facial features, nearly every single star must follow a strict diet plan and exercise regimen.

Much like Victoria Secret Models, they will inhibit their food intake before a performance. It has been reported that during the monthly evaluations, you could be made to lose weight in order to keep your place within the program.

Soyou from SISTAR once confessed that she took the worst dieting plan to lose 8kg within a month. She completely restricted her carb and salt intake, and only ate four quail eggs with no yolk, low-fat milk, and salad without dressing every day.

She even felt bad when she was offered to eat some watermelon because she feared that it would ruin her diet. Her fellow group member, Dasom, also revealed that she underwent a ‘one-food diet’ to lose 10kg in three weeks, and her one food was cucumber.

Alongside all this, the companies will spend their time marketing the individual, which in turn means lots of public appearances including filming commercials, attending photoshoots, appearing on variety shows, and showing up at special events, just to make a name in the industry.

These busy schedules mean that many stars fall into exhaustion, with many cases of stars fainting on stage mid-performance, ending with trips to the hospital. G-Dragon, leader of the world-famous Big Bang, once hyperventilated on stage after performing 10 songs in a row at one of the group’s concerts. 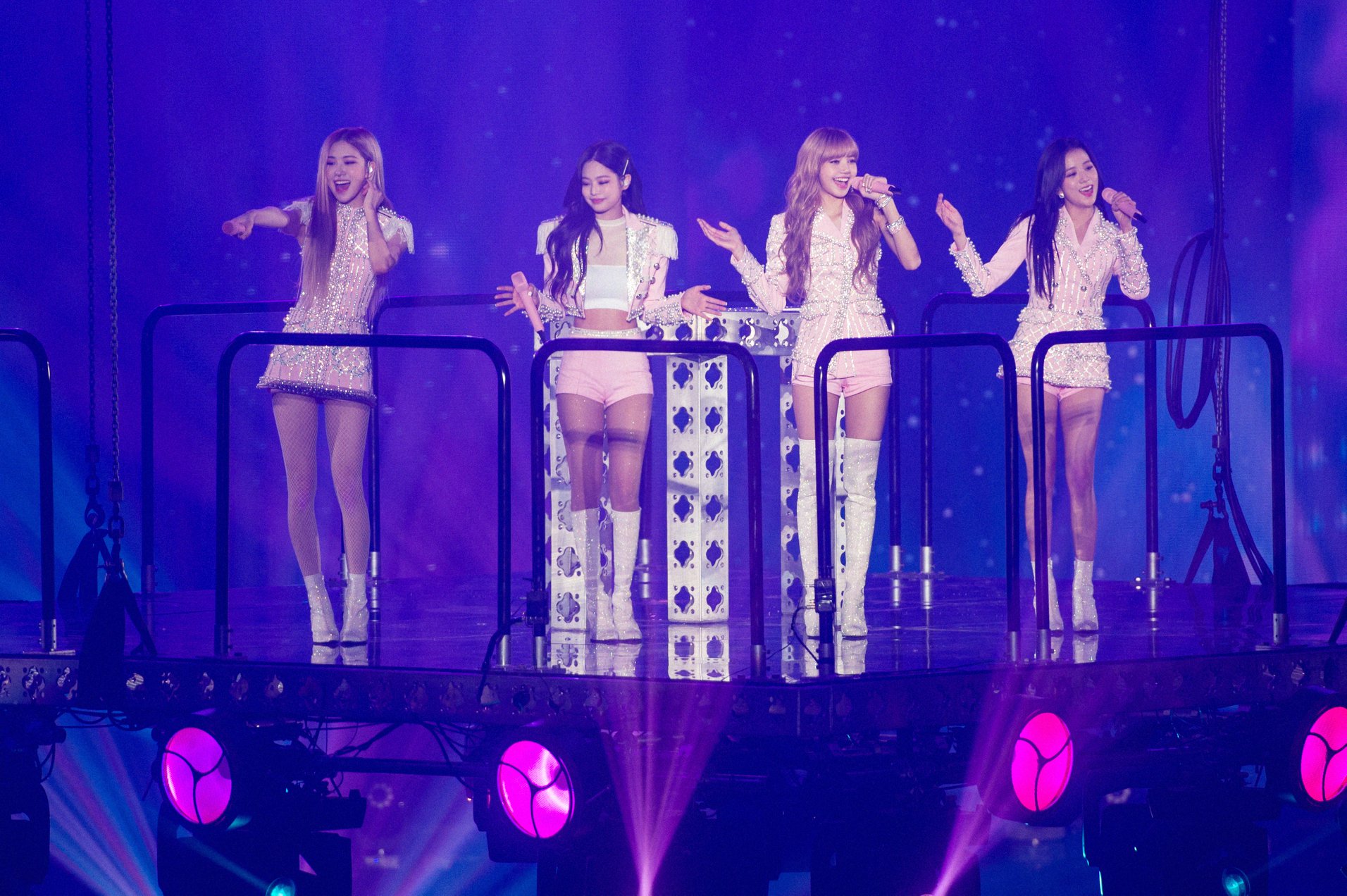 It is not surprising that with lives this controlled, many fall ill to the strains of mental health. There have been seven notable suicides over the passing years that prove the industry takes its toll on it’s participants, with many committing suicide due to pressure from the media or depression from their lifestyles. These are stars who have been involved in the K-Pop world, however it is unknown how many trainees have committed suicide during the intense training years they face.

James Kilpin, Content Manager of Festicket, an online company centered around the globalisation of Festival tickets said: “The internet has globalised music in a way we’ve never really seen before and the logical consequence of that is not just that more countries across the globe have ready access to Western produced music and culture, but that some of it goes the other way and mainstream western audiences begin to explore more fully the scenes from elsewhere whether that’s K-pop, J-pop, Latin trap/reggaeton or Afrobeats.”

“It reflects well on the festivals themselves, in a time where diversity and inclusivity of all types is a watchword for the music and festival industries, booking performers from K-pop and other localised scenes is a chance to demonstrate an awareness not just of musical trends but also of the broader social issues of diversity”

The reach that music is going to now is unlike anything before it and we are noticing more and more people interested in asian culture and their music as a consequence of the media and the internet.

Even though sexism and misogyny is an ongoing fight, we in the western world have won many battles that other countries still face. The girl-crush concept is used with girl groups all over the world, establishing a girl-next-door image for the members and makes them accessible to the male gaze.

Although it is seen in ‘Fantastic Baby’ by Big Bang; male performers may strip however they are not obliged too. They are usually fully dressed in music videos and live performances and it has no effect on their popularity levels.

The sex appeal is still widely used for the female performers. They are usually dressed in provocative clothing which inhibits movement and choreographic possibilities, meaning most of what they do is sexualised and easy to go with what they wear.

The Foreign Policy reported that female stars have received backlash for something as little as reading a feminist novel. The publication also revealed that many South Korean women only felt they were finally being listened too due to media pressure.

South Korean women have taken drastically to the #MeToo movement in 2018, when prosecutor Seo Ji-hyun appeared on a JTBC news show to talk about her experiences with harassment and assault by a superior.

Since then, more and more women have stepped forward, led by these female K-Pop stars trying to inflict change, whilst facing the imminent pressures of the industry. 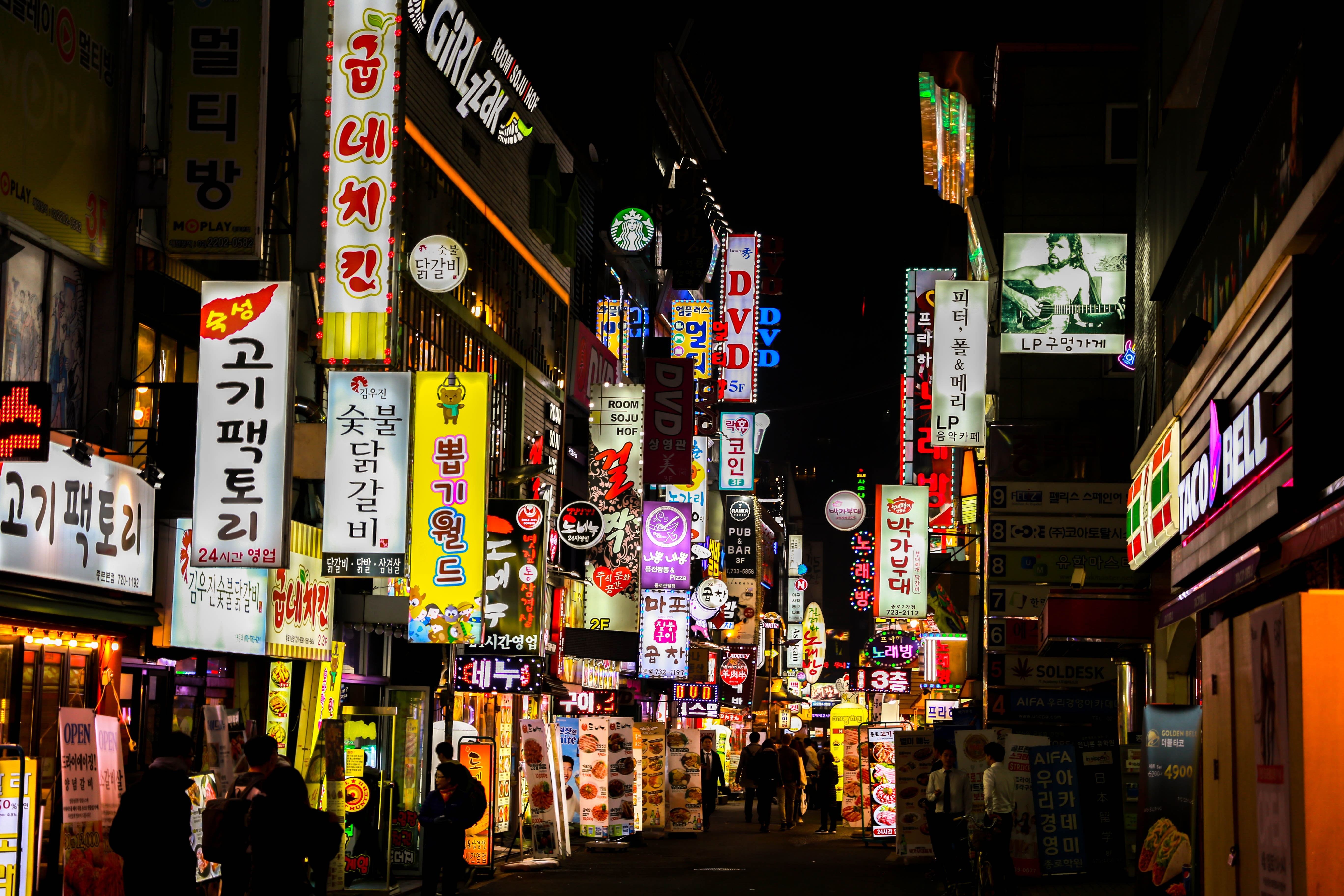 Even though this darkness is now beginning to come to light, the popularity of K-Pop music has only grown with bands like BTS gaining worldwide recognition and landing at #8 on the Billboard Hot 100 earlier this year. They’re popularity is only growing and more and more companies are starting these K-Pop programs to build money.

The publics perception of K-Pop may now finally be changing, with more people disagreeing with the power men have within the K-Pop industry. However, a lot of what is happening is part of a wider social problem to do with abuse between men and women in South Korea, and that needs to be handled if we are to expect any representable change.