Westminster has always been the centre of attention when it comes to festivals and celebrations and happiness in London. It is the centre of politics and the image of London.

However, this doesn’t seem to have been the case during the first lockdown.

There has been a lot of negative reaction from the public which have shaken the authorities. It’s totally understandable that local communities are in a state of shock, fear, and are very concerned about the safety of themselves and their families.

Domestic abuse has sharply risen during the pandemic, but let’s not forget about the children of London. They have become more vulnerable than ever. There are high number of cases of abuse towards children, which has never been seen before in recent years.

We all have a role to play in protecting children and young people. With children now seeing fewer adults due to the government’s ‘stay at home’ restrictions and social distancing guidelines.

The domestic abuse rate reported by the Metropolitan police between March and May, is recorded to be 14% higher than last year, the total number of 21,324 reports.

In addition to an increase of drug use, The Office for National Statistics recorded that during the coronavirus period, there has been a 43% increase of substance abuse crimes in comparison to pre-lockdown circumstances. This is where the police introduced the “Proactive police activity in crime hotspots”.

But what about sexual harassment?

The streets are lonely, schools are closed and children live in small homes with limited space to play. There isn’t much support for our youth to go out for walks and to exercise on their own. From the outcome of this loneliness, this makes it easier for events of sexual abuse to happen towards vulnerable children.

The UK National Crime Agency show that, “figures shared exclusively with the Guardian show that during each of the 13 weeks of lockdown, around 350 cases of online child sexual abuse were passed to police, a 10% increase on the same period last year.” 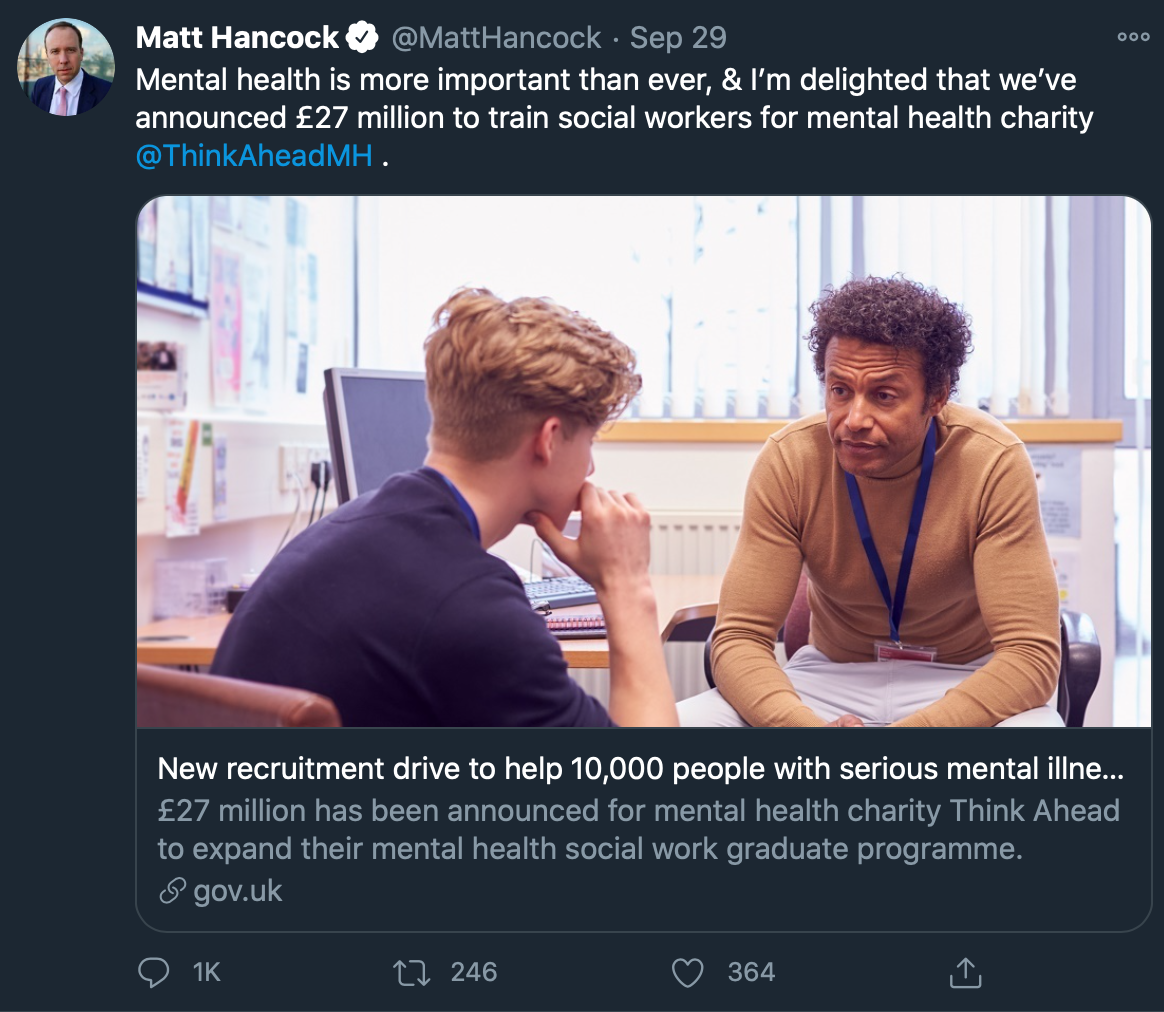 Matt Hancock tweeted that ‘mental health is more important than ever’. He’s also invested £27 million to train social workers for mental health charity. This will also contribute to counselling for child abuse victims.

London youth have become more vulnerable than ever. Young people are experiencing worse mental health outcomes from life during the pandemic than their older counterparts.