More than a million people joined the streets of central London last Saturday for the annual Gay Pride and to celebrate the 50th anniversary of the Stonewall riots – an important event which led to the gay liberation freedom and the celebration of Pride itself.

London is definitely the city that is moving forward. The city that gives you a hopeful touch. Starting from Saturday 1st of July up to July the 6th, London housed over 60 events, from parties to conferences to parades all over the UK, but most important, London dressed up with the colors of the LBTQ+ flag.

Shops, banks and stations, streets and little souvenirs vendors decided to step up against hate, violence and acceptance. Because love wins always.

Here’s a few pictures of how London’s companies participated … 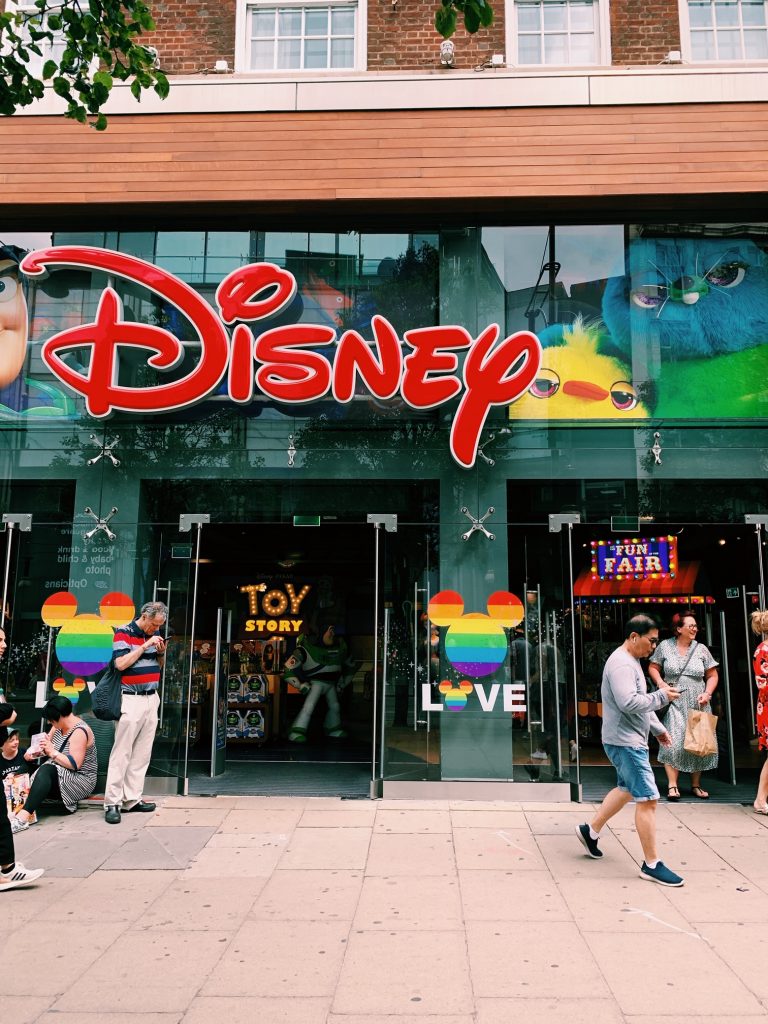 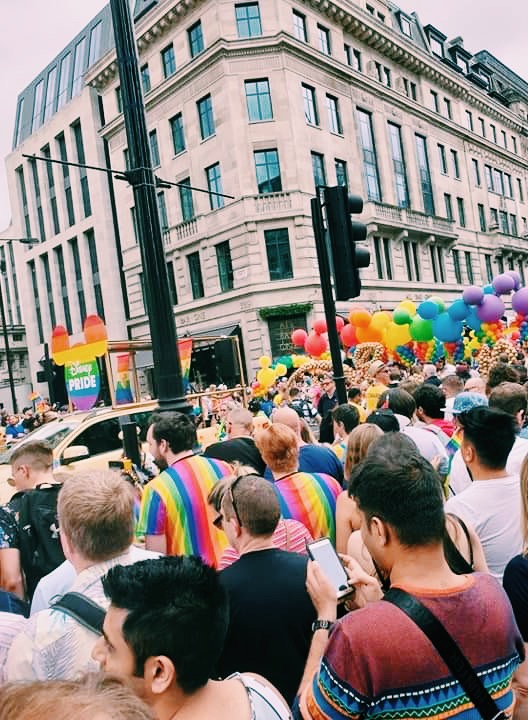 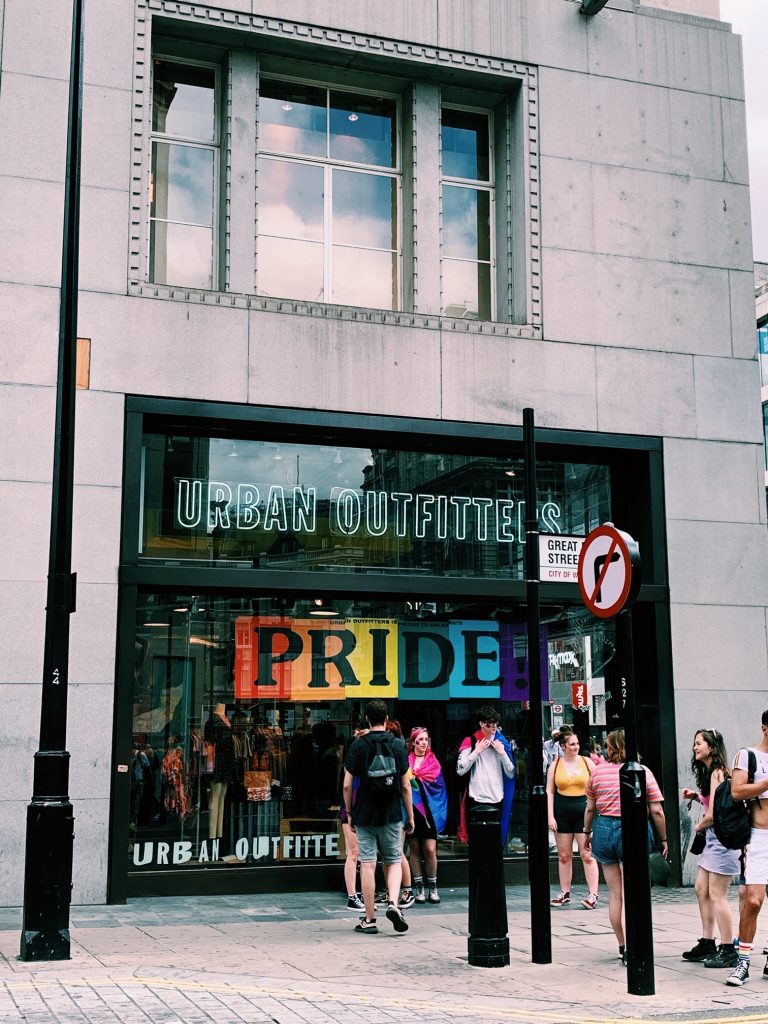 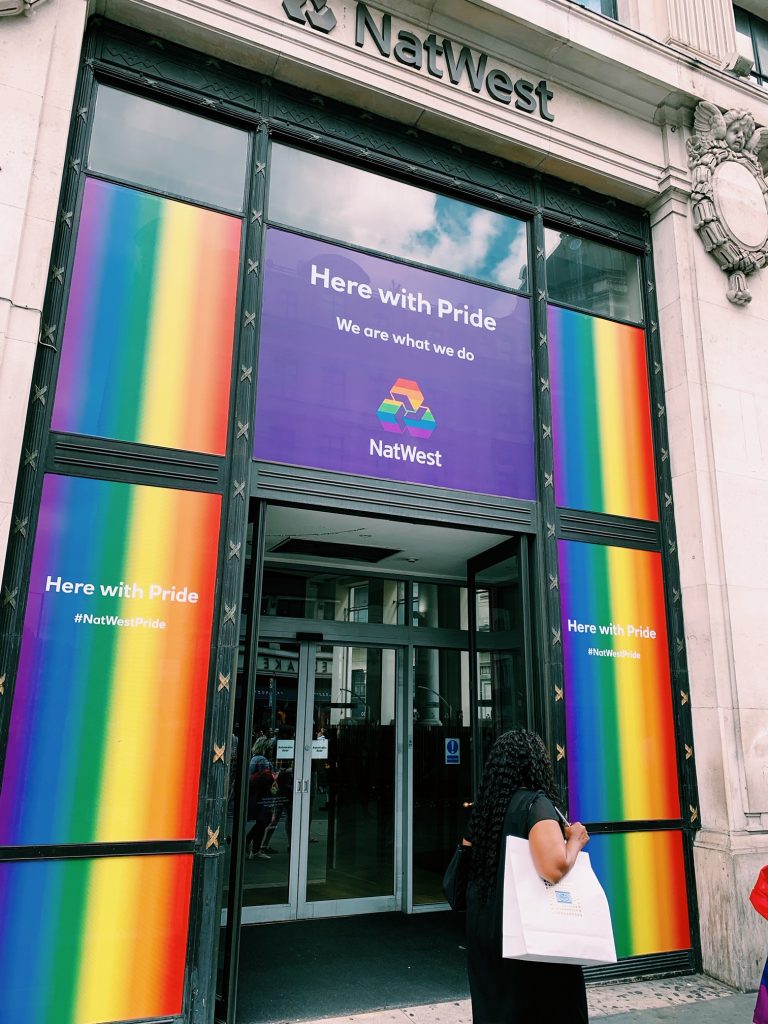 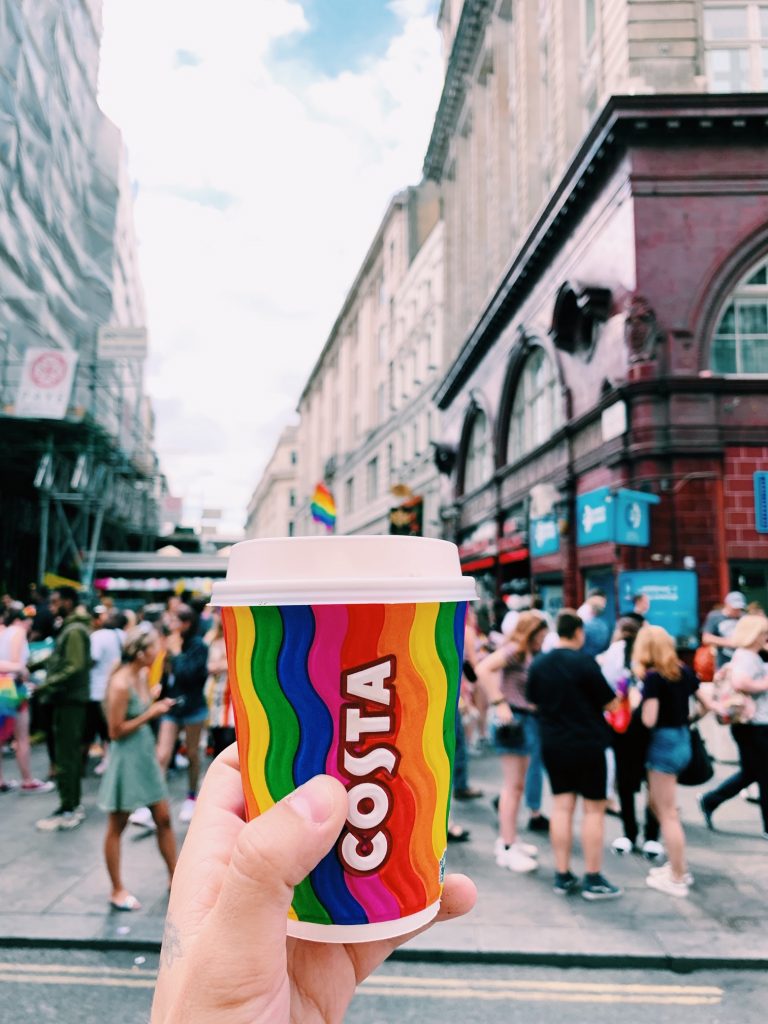 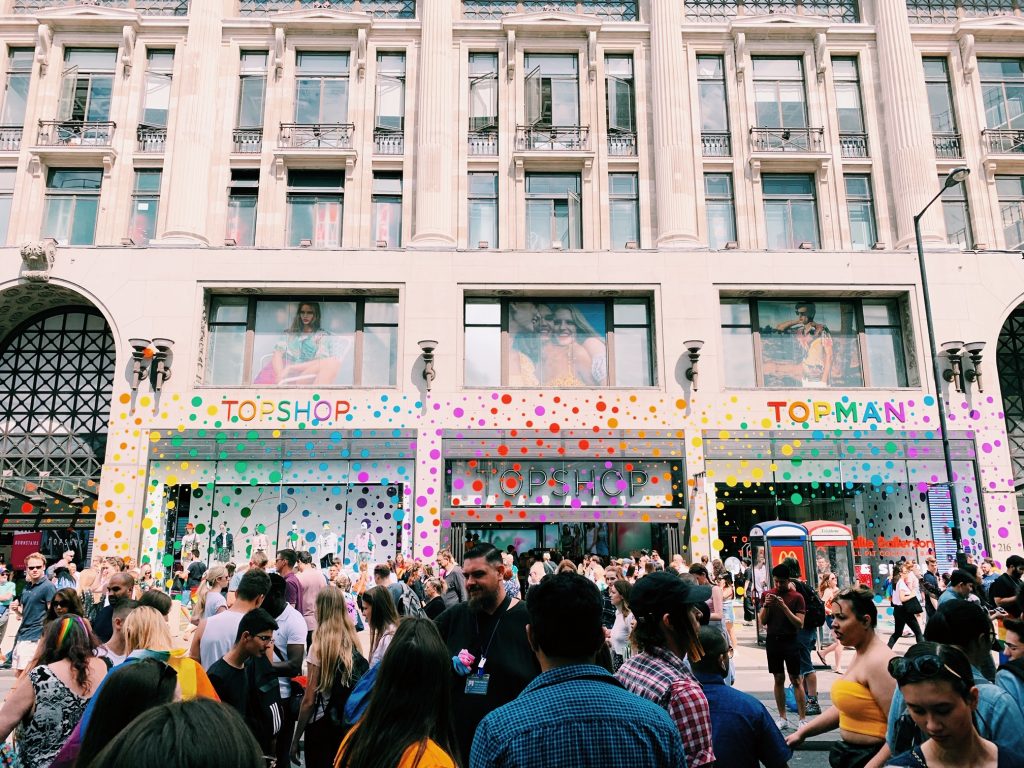 To support and find out more about Gay Pride in London click here.