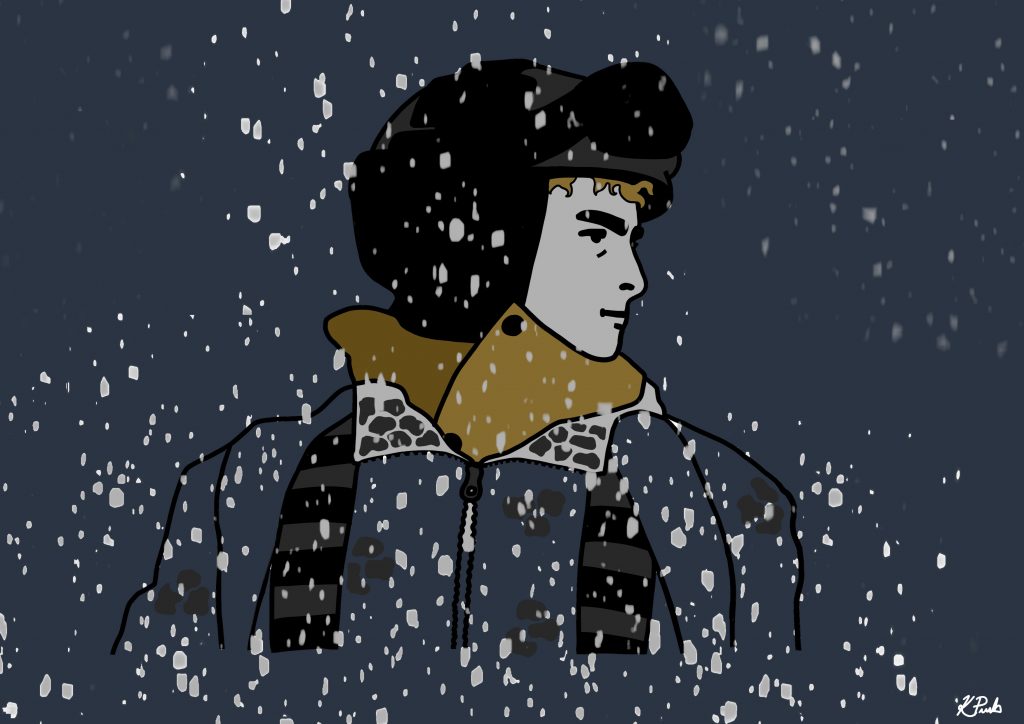 A decade after Stormbreaker hit the cinemas, fans got a first look into the upcoming TV series about Alex Rider at MCM London Comic-con. Anthony Horowitz’s books about a teen spy have been admired by young adults across the world, selling more than 19 million copies worldwide. The series is produced by Sony Pictures Television (SPT) and Eleventh Hour Film (EHF), aiming to respond to its strong global fanbase.

The series kick-starts with the second book of the collection, Point Blanc. “We wanted a fresh start with a fresh book and fresh locations.”, said Guy Burt, the award-winning screenwriter, who has worked on Bletchley Circle, The Borgias and The Hole. From Bermondsey to the French Alps, the team started filming in March for over six-months in international locations. Otto Farrant, played Alex Rider, added, the change of scenery also helped him adapt to the role quickly.

The cast and the production team made their first appearance on the Main Stage at MCM London Comic-Con. The hour-long Q&A session gave a glimpse of what the TV series would look like, with a few throw-back moments for the fans.

As part of the program, a new trailer was revealed exclusively to the fans in the room. The Alex Rider team shared some of the BTS moments with the public, as well as how Farrant was cast for the role. The director of the series, Andreas Proshaska, said how Farrant fits the role perfectly in terms of emotional depth and the spectrum of performance. “We needed an actor who looks 16 but can be genuine, flexible in transforming his personality, and also have the stamina to stay on camera for hours…Otto was perfect for that” 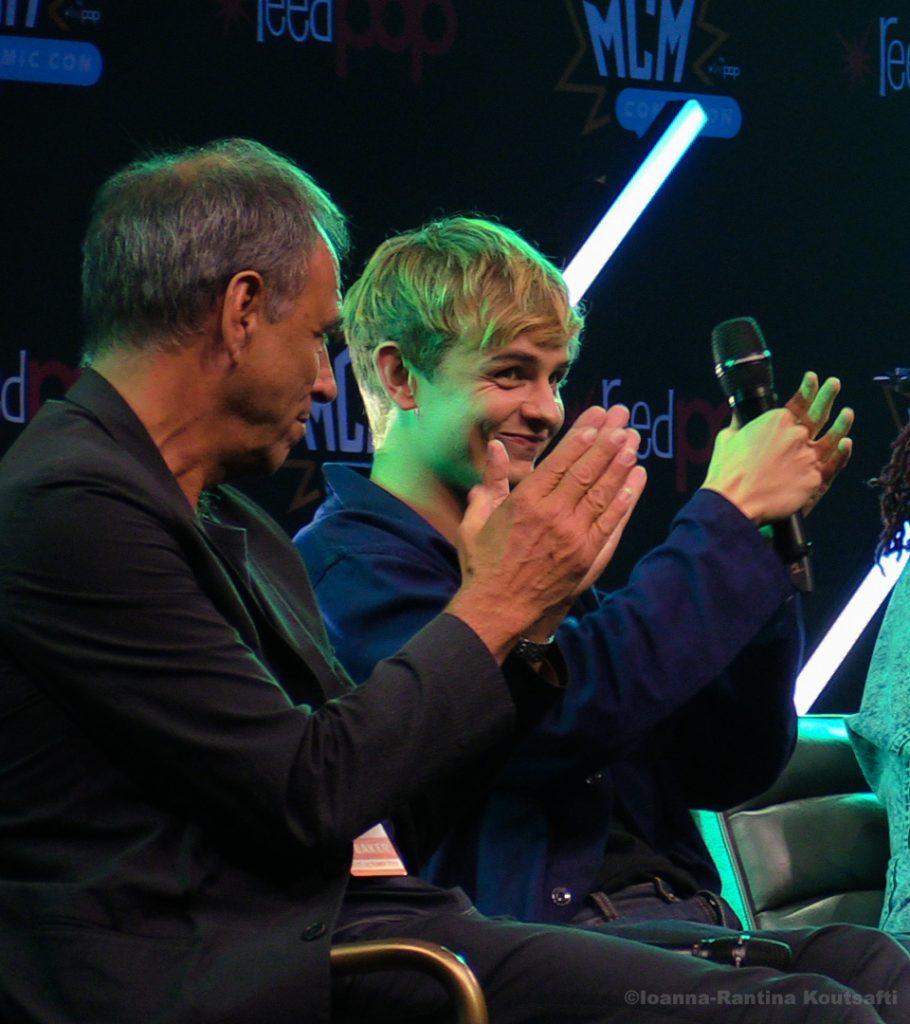 Amid the strong bond between the Alex Rider squad – rumour has it – Otto Farrant is being dubbed the ‘next Daniel Craig’ as he’s been performing most of his own stunts. “It kept me fit and made me feel more like a real spy”; Farrant found it less difficult to act like Alex Rider through performing stunts by himself.

Besides, Horowitz was excited about how different the series will be compared to his 14 novels. “It carries more serious add-ons. The drama will embrace adults, not to mention the young audience.” He further showed his full trust to the production crew, saying that he felt needless to be involved in the process. His will is to make Alex Rider a universal character for all ages.

The platform that will broadcast the series is yet to be confirmed; but the Alex Rider team was confident. Burt and Horowitz have the third season in mind as they believe the second season will pan out. “There won’t be 14 seasons though! (laugh)”, Burt said.

It is still uncertain when the series shall be released, but the heads-up at Comic-Con was enough to get the fans thrilled.