First introduced around 2014-2015, “Spotify Wrapped” is a feature that Spotify users have access to at the end of the year, where they can access their listening statistics gathered by the streaming service throughout the year.

Spotify is arguably one of the largest music streaming platforms available on the market, with over 240 million users, and even more music.

In “Wrapped”, users can reflect back on their listening habits from the last year. Included in the statistics, user can view their most-listened-to albums and songs, the total amount of music listened to, and their preferred genres. 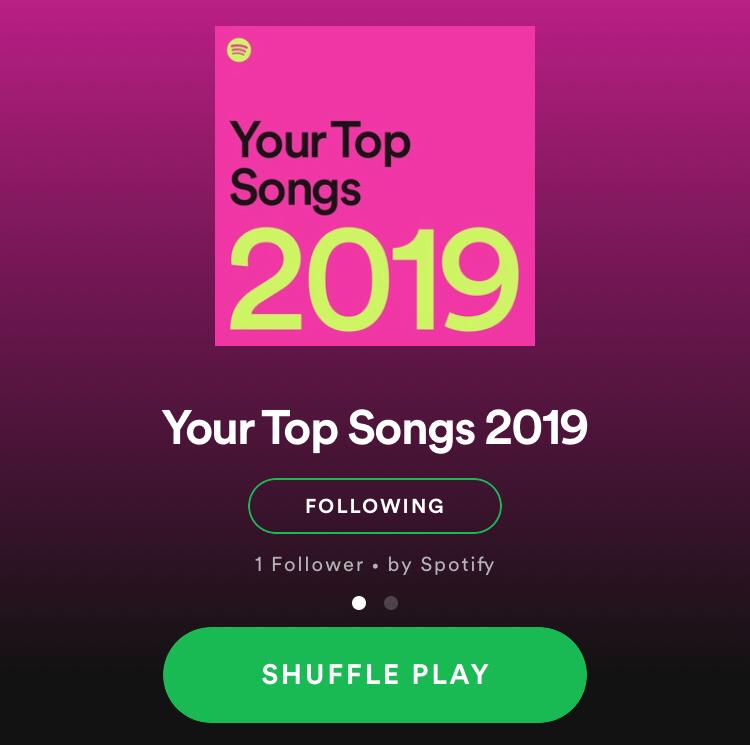 Spotify creates a playlist with the listener’s top songs of the year. This feature has grown exponentially in popularity in recent years, and this year is their most popular release.

This year Spotify “Wrapped” has introduced many new features alongside the usual statistics and playlists it creates for its users. This year’s “Wrapped” is a special one as it celebrates the end of the decade with interactive graphs and infographics with much more in depth information on the way users consume their music.

Each listener is able to share their listening habits across many social media platforms in the form of photos created by the software.

Some of this year’s features include information on the amount of minutes of music streamed by its users, the user’s first and last song listened to in 2019, and a new great compilation of songs called “The Best of Your Decade”. 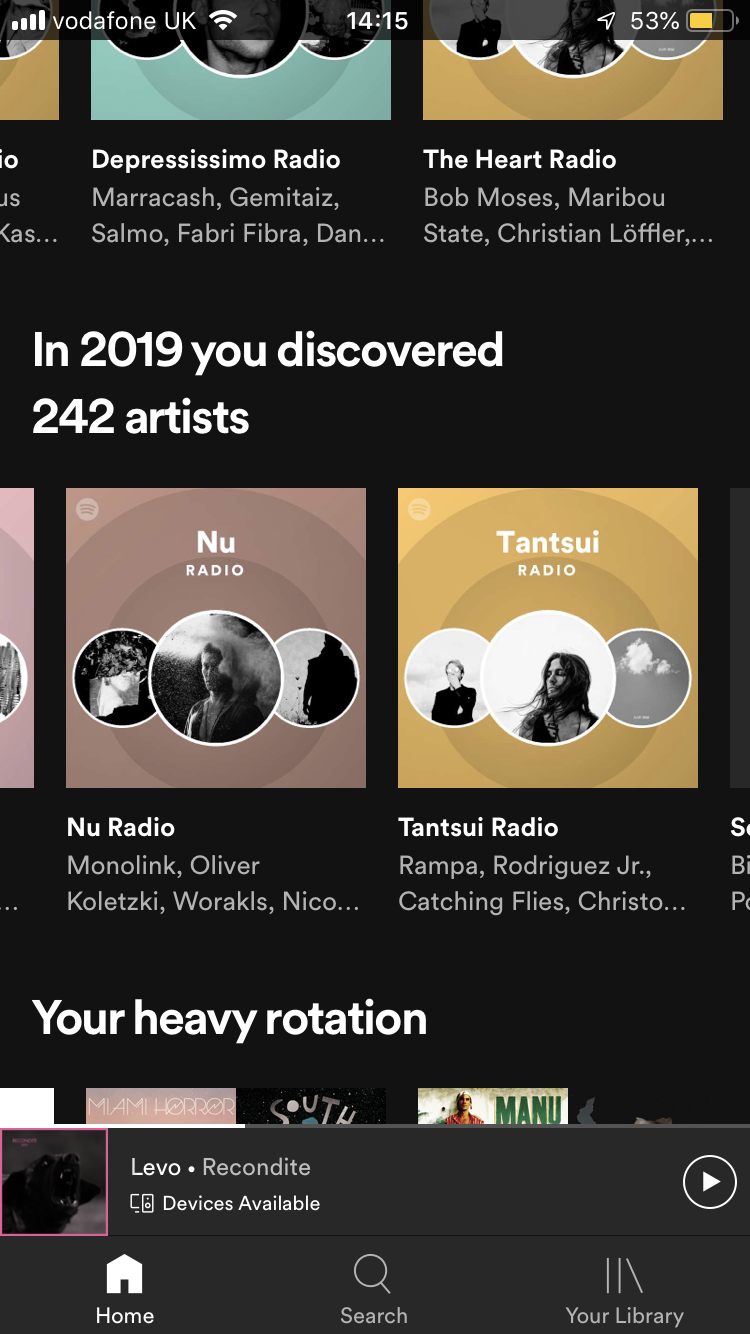 “The Best of Your Decade” gives listeners a timeline of their most streamed songs and top artists from the past 10 years, as an homage to the arrival of 2020 and the end of this first decade of the 21st century.

To access this feature, you only need to log in to your Spotify account on any device that you stream the app on. The “Wrapped” can be found in the “Home” section of the app. Alternatively, you can log on to the Spotify Wrapped website, and enjoy your musical recap there.