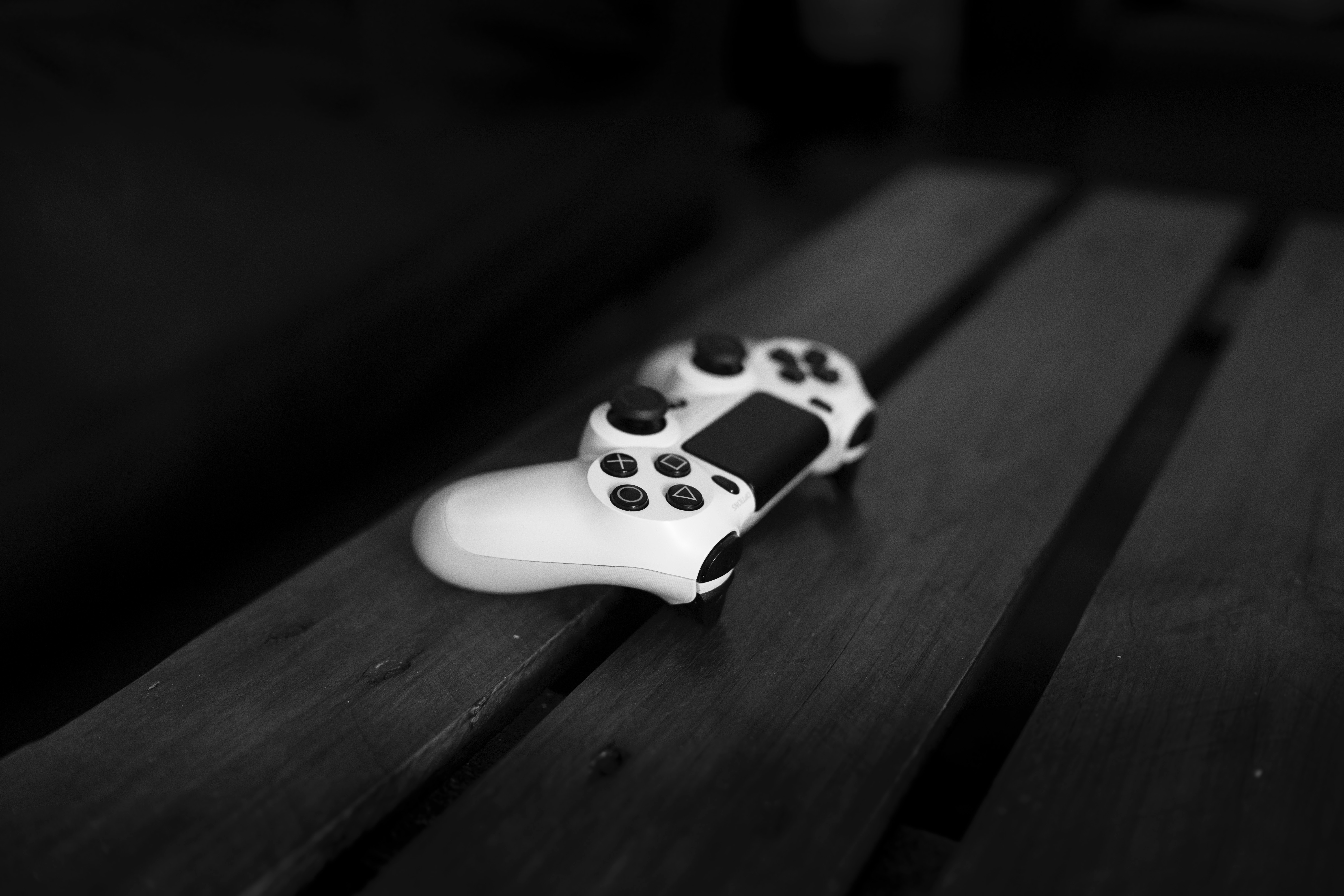 Photo by Borja Lopez from Pexels

Sony Interactive Entertainment step down from the 2019 E3 conference for the first time in 23 years, breaking its 100% attendance record at the previous 24 events.

Last year Sony’s E3 revolved entirely around four games that had already been announced and lacked any major reveals, much to the discontent of their passionate fan base who had hoped this would mean a big reveal for the 2019 conference in reference to the next generation of console gaming platforms.

Many fans who were expecting the next E3 to redeem Sony from the lackluster 2018 showcase will have to wait a little longer for Sony’s redemption. It is speculated that the Japanese conglomerates choice to forgo the 2019 function is due to there being very little for them to announce in the current climate, as we edge closer towards an expected 2020 PlayStation console announcement.

“We are exploring new and familiar ways to engage our community in 2019 and can’t wait to share our plans with you” – Sony Interactive Entertainment on their plans for 2019.

The Electronic Entertainment Expo (E3) is one of the world’s premier events for computer and video game hosted by the Entertainment Software Association (ESA) – giving a world stage to video game developers and publishers to show off their latest hardware and software.

Up until 2017 only industry members could get access to event floor, which was livestreamed for public access. In 2018 E3 generated a record 2.9 million concurrent viewers on twitch, as well as aggregating over 1.6 billion minutes of viewed content across numerous streaming platforms.

Looking forward to the innovation and excitement of E3 2019! Read more about the upcoming show: https://t.co/BQ6n5wrkrb

The rumours gathered momentum following hints from Sony CEO Kenichiro Yoshida to the Financial Times about the necessities of having next generation hardware, without specifically referring to next generation consoles. With the company withdrawing from 2019’s premier entertainment exposé, the rumours of a 2020 PlayStation 5 console ripple through the gaming community.

Other big-name companies have pulled out of E3 events in earlier years, with Microsoft and Nintendo electing to host their own in-house reveals and announcements, but this year Microsoft were quick to affirm their participation following Sony’s announcement.

E3 2019 will take place from June 11th till the 13th and will be the last E3 convention to take place at the Los Angeles Convention Center, as ESA aim to look to secure a larger floor space for future events in 2020 and beyond.