Since the start of January, crime has been on the rise. By September, the murder rate reached 100. The number of offensive weapons found on people has skyrocketed alongside the number of wounded civilians.

There is no doubt that crime has surged in London. In March alone, 19 people were murdered on the capital’s streets. Voice of London looked at the stats from the official Metropolitan Police website about knife crime in London: 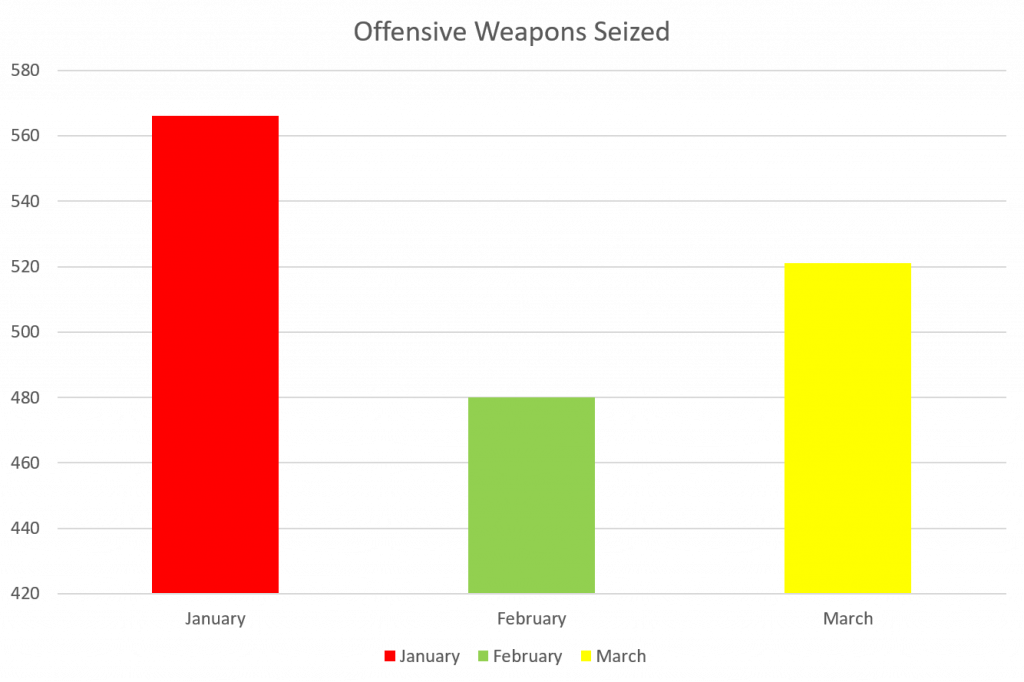 The number of weapons seized was at its highest in January and lowest in the following month, rising yet again in March. 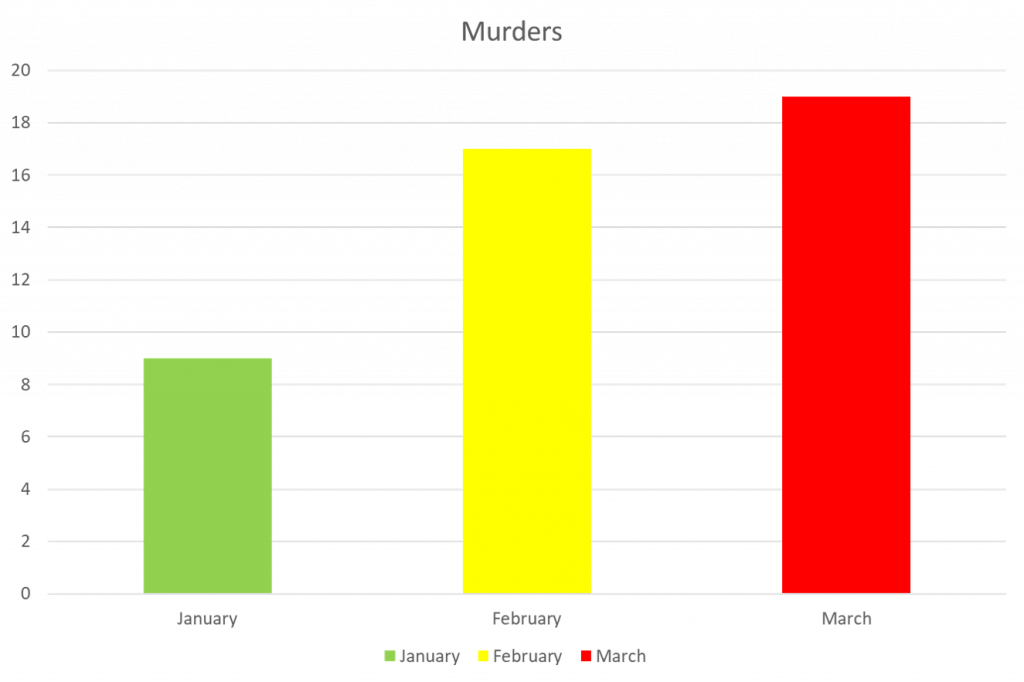 Murders increased every month until the recent statistics reached 100 in September. 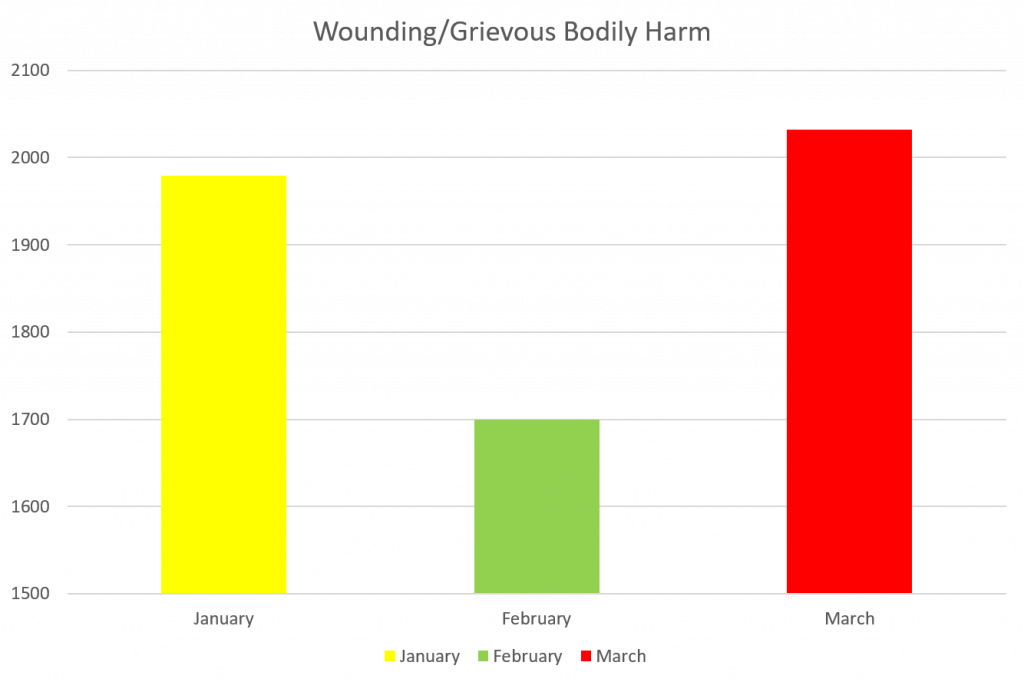 Huge numbers of wounding and grievous bodily harm occurred throughout the first few months of this year.

According to NHS figures obtained by The Guardian, there has been a 34% increase of stabbing victims with life threatening injuries treated by specialist trauma doctors in the last two years. Hospitals are also seeing an increase in victims arriving with multiple puncture wounds.