Shafiq Smith,18, has been charged with the murder of a man outside Parsons Green tube station.

Shafiq Smith,18, from Brudenell Road, south-west London, appeared today at magistrates’ court. As reported by the BBC, the teenager spoke in the Wimbledon court only to confirm his name and age. Mr. Smith was sent back into custody whilst awaiting the trial preparation hearing at the Old Bailey on Wednesday, 25 October.

A 16-year-old from Shildon, County Durham, was also charged for the incident in Parsons Green. The boy, who cannot be identified for legal reasons, appeared before Wimbledon Youth Court on 19 October and will face trial on Monday.

The young man who died after suffering a triple stabbing, was named by police as Omid Saidy, 20, from Fulham. The young man was pronounced dead at the scene, after the London ambulance service was called around 7.38pm.

During the tragic events, two other men were injured and had to be taken to hospital.

A spokeswoman from the ambulance service confirmed: “We treated three patients at the scene. We have taken two patients to hospital as a priority. Sadly one patient died at the scene,” the Guardian reports.

Three other people, two females and a man, were arrested along with Mr. Smith on suspicion of assisting an offender, however, they were released during the Met Police’s investigation. 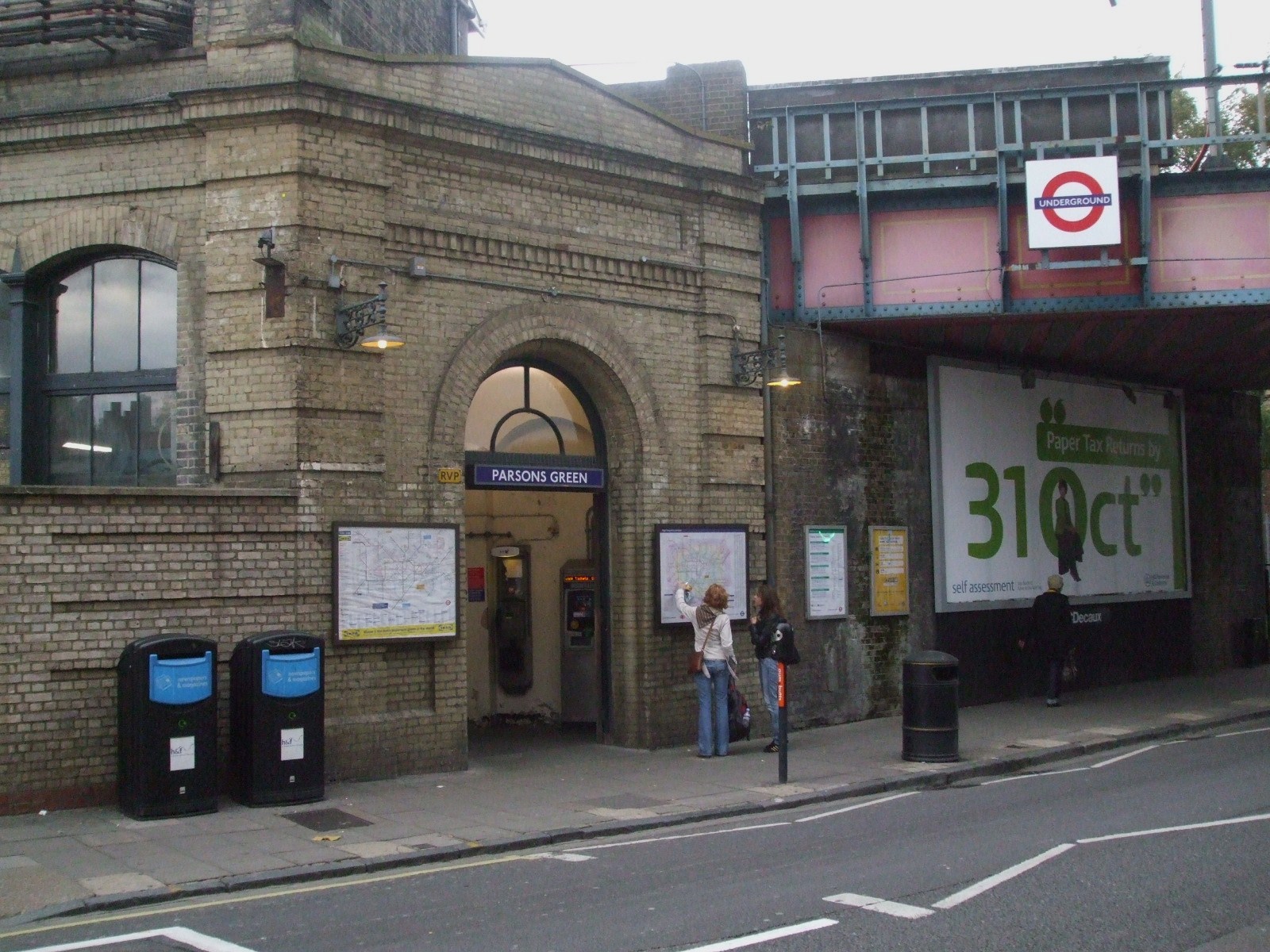 The number of knife crimes is rising

The latest report from the Office of National Statistics (ONS) shows a sharp rise in crimes across England and Wales.

The latest figures of 2017 indicate an increase of 26% in knife crimes – with almost half of them in London – compared to the figures released in 2016. The current number of knife crimes appear not only to be the highest since 2011, they have also continuously gone up ever since then.

However, the report points out that the rise of such offences may reflect improvements in recording crime as well as “a genuine rise in knife crime in areas such as London”.

The ONS shows that a growth of 46% in homicides, increases in violent crime, sexual offences and violence against a person has been recorded too.

Crimes involving weapons are also on the rise with London recording the highest increase; accounting for 47% of all of England and Wales.