The newest addition to the Terminator franchise has just been released on the big screen and it has moviegoers racing to the cinema as the war against the all powerful Artificial Intelligence, Skynet and the battle-ready androids takes us to the future.

But is the future really as bleak as James Cameron’s Terminator makes it out to be?

Science is constantly evolving with artificial intelligence and androids becoming a normal technological invention in the 21st century, however in 1984 when the first Terminator came out they were just a pipe dream.

With so many science fiction movies set in the 21st century there were many different predictions about how our future would turn out, these are the ones that were the closest to being right: 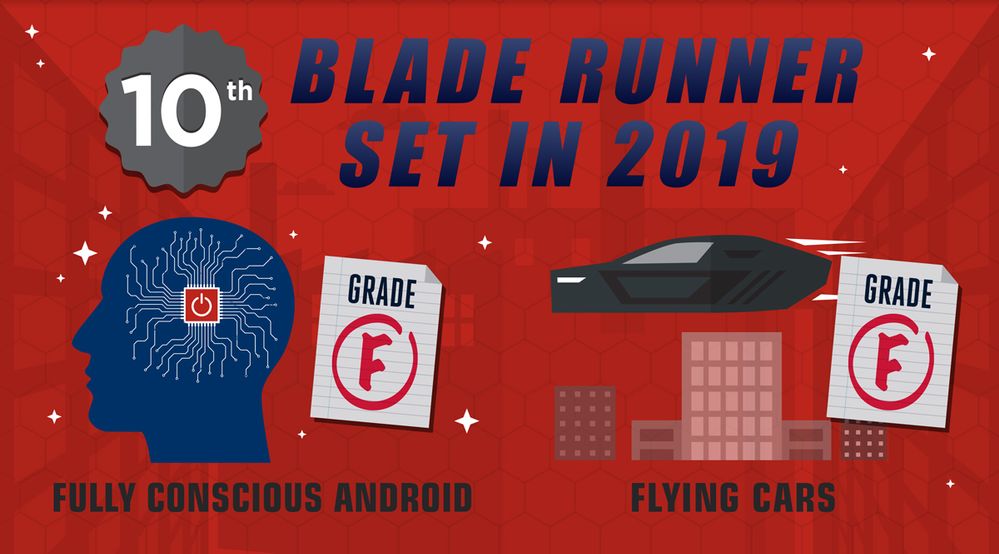 Flying cars on the other hand is a different story as they are still in the experimental stages where they are trying to safely lift cars off the ground, but it seems that flying cars are still a long way away.

Back to the Future II 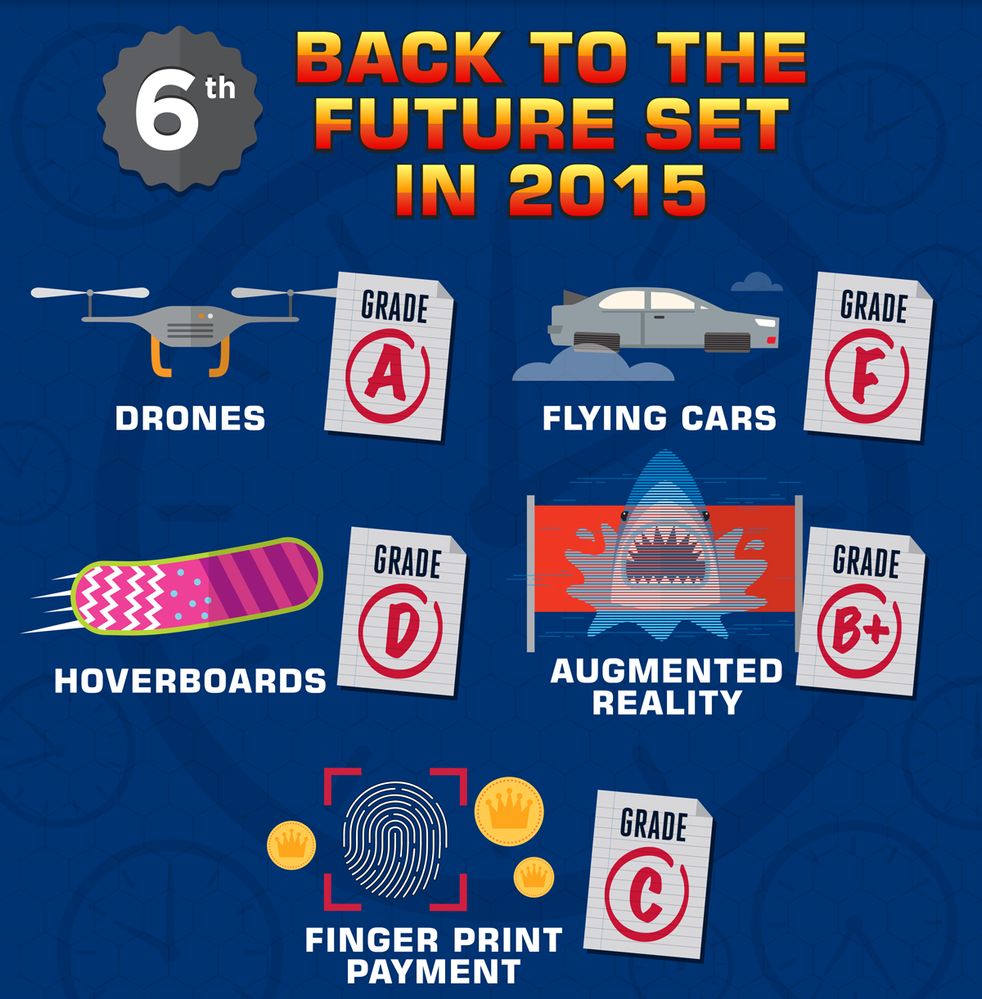 Back to the Future II is the sequel to the 1985 time travel sci-fi blockbuster directed by Robert Zemeckis. The time travelling duo are back once again as they travel to 2015 for another crazy adventure.

Back to the Future II is the king of tech predictions and it was clear with the amount of inventions they showed on the big screen.

The film was spot on with its predictions about drones and while the real drones are not necessarily used for dog walking, they are a useful tool in today’s society. Drones today are used to help fight wildfires, in search and rescue operations and deliveries.

Remember the hover-board craze back in 2015?  BTTF2 got that part half right as those hover-boards don’t technically hover, rather they have wheels so it’s more like a mechanical skateboard.

However, it seems that the real hover-boards is still an invention that many scientists are struggling to comprehend.

We are already very close to fingerprint payment technology since we already pay with our fingers using our mobile phones, but within a few years bank cards will become obsolete and we will all be using our fingerprint to pay.

Fingerprint payment technology is in its testing phases and is already being used in the real world to see how successful biometric technology can be. 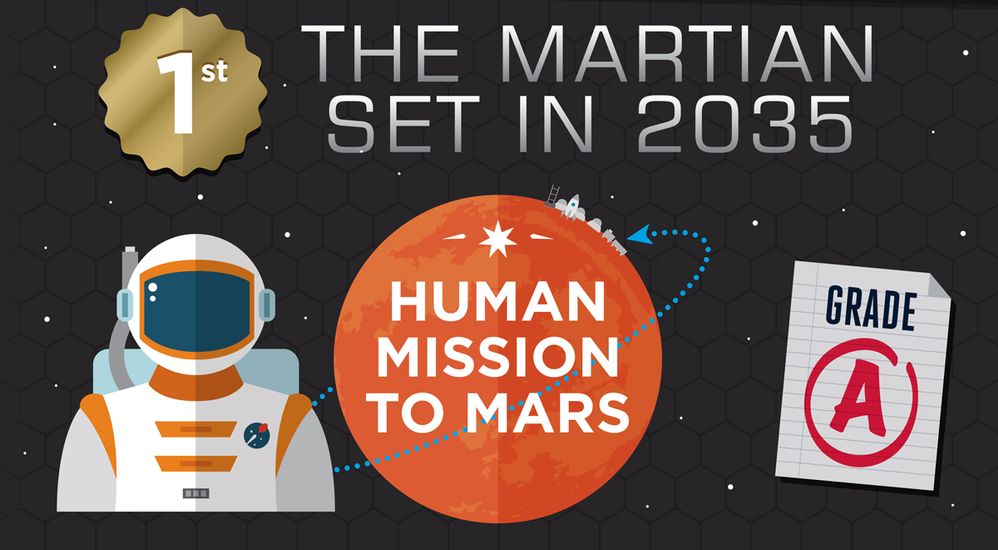 The Martian is a sci-fi space travel film directed by Ridley Scott. The film follows Matt Damon as an astronaut stranded on Mars trying to survive.

Since the film is set in 2035 we still have some time before we can figure whether the prediction is correct, however according to an article on Techcrunch; NASA’s administrator Jim Bridenstine confirmed the timeline that the human mission to Mars will be as early as 2035.

Even though we are not 100% certain that the mission to Mars will begin in 2035, the biggest scientific minds and organisations are working hard towards that goal and all we can do is hope that The Martian’s prediction comes true.

While there are a lot of technological inventions that have been predicted by films we are still nowhere close to future they envision, however we do learn that life truly does imitate art.

Featured Image: Back to the Future – The Ultimate Visual History. By Michael Klastorin