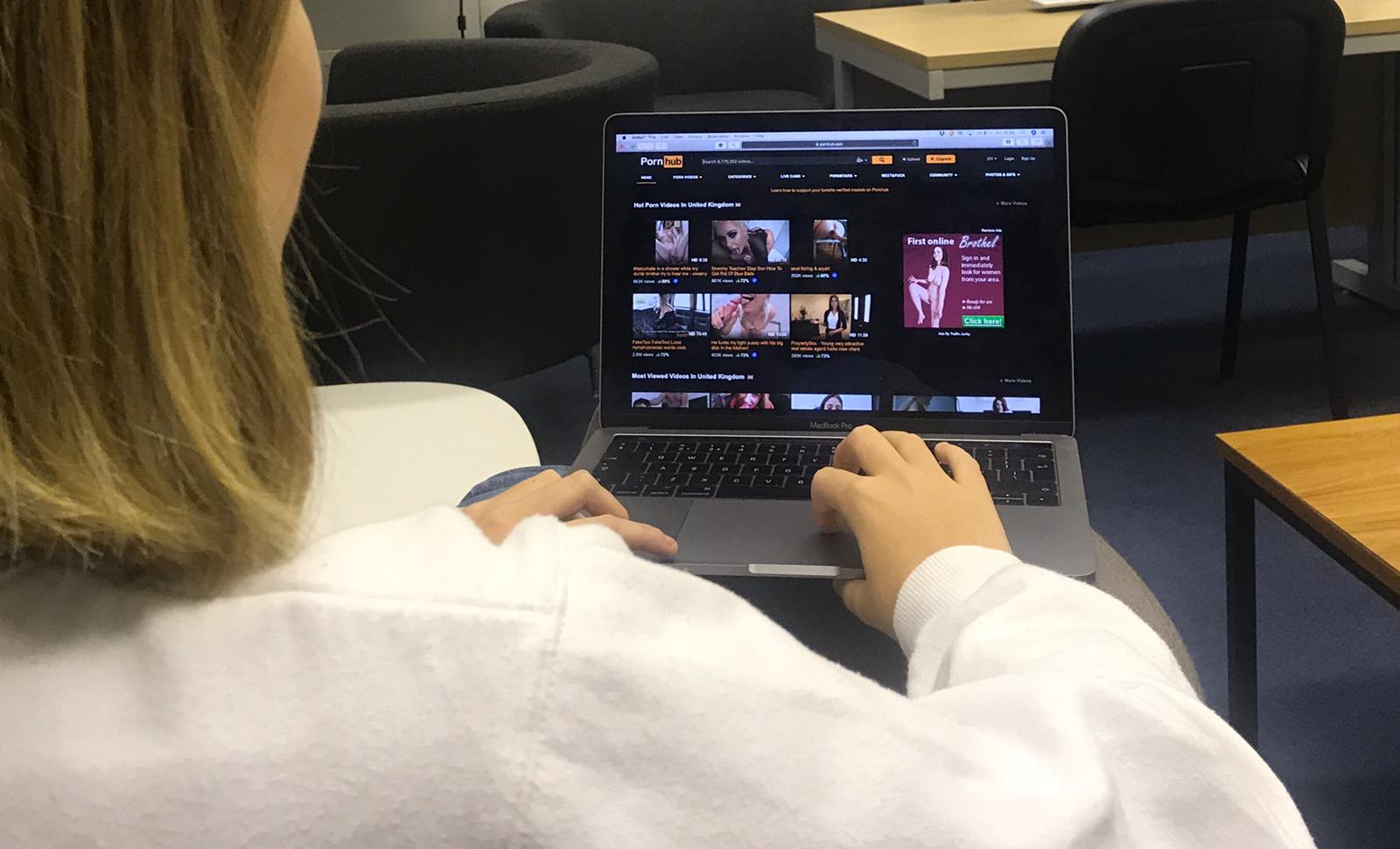 However, with pornographic websites failure to abide by new rules the plans have been pushed back to “spring next year” says minister for digital and creative industries, Margot James MP, from the Department for Digital, Culture, Media and Sport (DCMS)

MP’s are keen to get the legislation underway with says Margot James MP telling The Independent: “It has taken longer than I would have liked, but I’d balance that with a confidence that we’ve got it right.”

James Clark, a spokesperson for AgeID said to the BBC, “We have created a tool to comply with the impending UK legislation, which both protects children from stumbling across adult content and enables those of legal age to securely and privately access adult websites through a one-time verification process,”

Many members of the public welcome this as a new way of safeguarding those younger unwanted audiences from access the adult restricted content, however, some believe it could be another Facebook fiasco and used as a way to breach internet user’s privacy.

“It’s stupid because it won’t stop people from accessing it, it’ll just be another thing added to the dark web where I don’t have to put in my credit card details that could possibly get stolen,” Someone who wishes to stay anonymous, to The Voice of London.