An investigation by Voice of London has revealed that climate change is becoming a more important factor behind the decision of some people not to have children.

Even though the discussion around Global Warming has increased significantly in recent times, the effort we – as human race – are putting to tackle it is mostly inappropriate, as recent studies show. The World Meteorological Organization has recently claimed that “2018 is on course to be the 4th warmest year on record. This would mean that the past four years – 2015, 2016, 2017 and 2018 – are also the four warmest years in the series.”

A group of 13 US governmental agencies led by the National Oceanic and Atmospheric Administration (NOAA) published a study last month warning on the effect that climate change may have on the economy.

We often ask ourselves “how can we help?”, “do every day’s actions really make an impact?” An unexpected and controversial answer came from a report released in 2017 in the Environment Research Letter by Seth Wynes and Kimberly A Nicholas. The results showed how the eco-friendliest action someone can take to combat climate change is to have one fewer child. 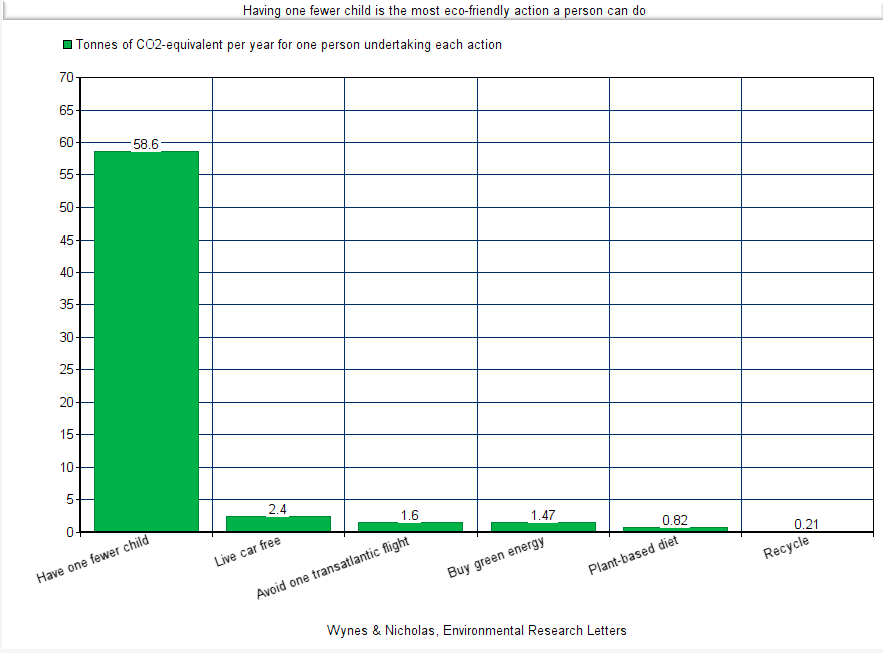 The investigation carried out by Voice of London has highlighted how an increasing number of people from all around the world considered climate change an important reason behind the decision of not having children. For most of the respondents, though, climate change is not the only reason. Instead, it is one of the main motivations.

From the answers of the interviewees, we can draw two different impacts that climate change is having on certain people’s choice of not having children. In fact, the decision of some lies on the humans’ impact on the planet as well as their love and appreciation for it. Madeleine, 29, an accountant from Canada said: “The impact of human life on the climate is my number one reason I don’t want kids. I love this planet, it’s plants and animals. It is human life and our demand for resources that is the principal reason behind climate change. Limiting the number of children we have is the one real change us humans as individuals can make.”

Ellen, 29, United States military officer strongly believes that bringing a child into this world would only contribute to the “disaster” that she sees is coming:

Alexandra, 37, from Southampton, was looking forward to having children but then was discouraged by the state of the world so decided to undertake a different path. “I would say for me it is a sacrifice, to not other humans, it is my sacrifice to the planet for all the good it will do, it’s my contribution to reducing my carbon footprint. Its the biggest thing I can do – along with becoming a vegetarian.”

The decision of others, instead, relates more to the concern about the quality of life that their child will have to deal with. Nicola, 22, from Italy is one of those.

For Xiani,33, from San Diego the uncertain future of the next generations has contributed to her decision of not having a child, “it’s very sad that future generations will not get to experience nature in its purest forms or see animals that are going extinct. That’s not too far, the children being born now may not even get to see the coral reefs. Climate change is producing more destructive natural events that leave the poorest population the most affected.”

It is difficult to establish whether climate change is really having a worldwide impact on birth rates, however, two of the most powerful economies in the world, the United States and the United Kingdom, have both registered the lowest rate in decades. 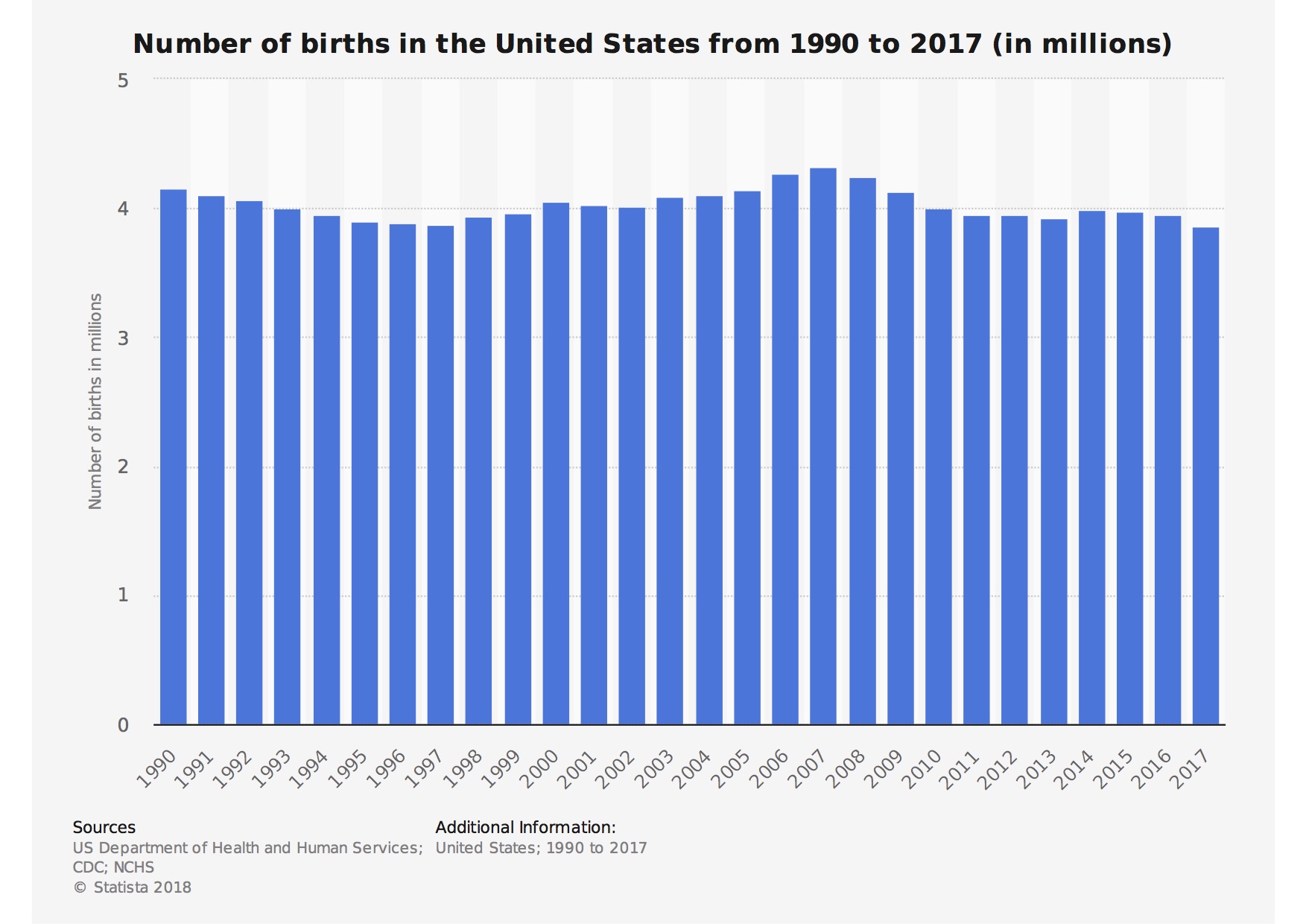 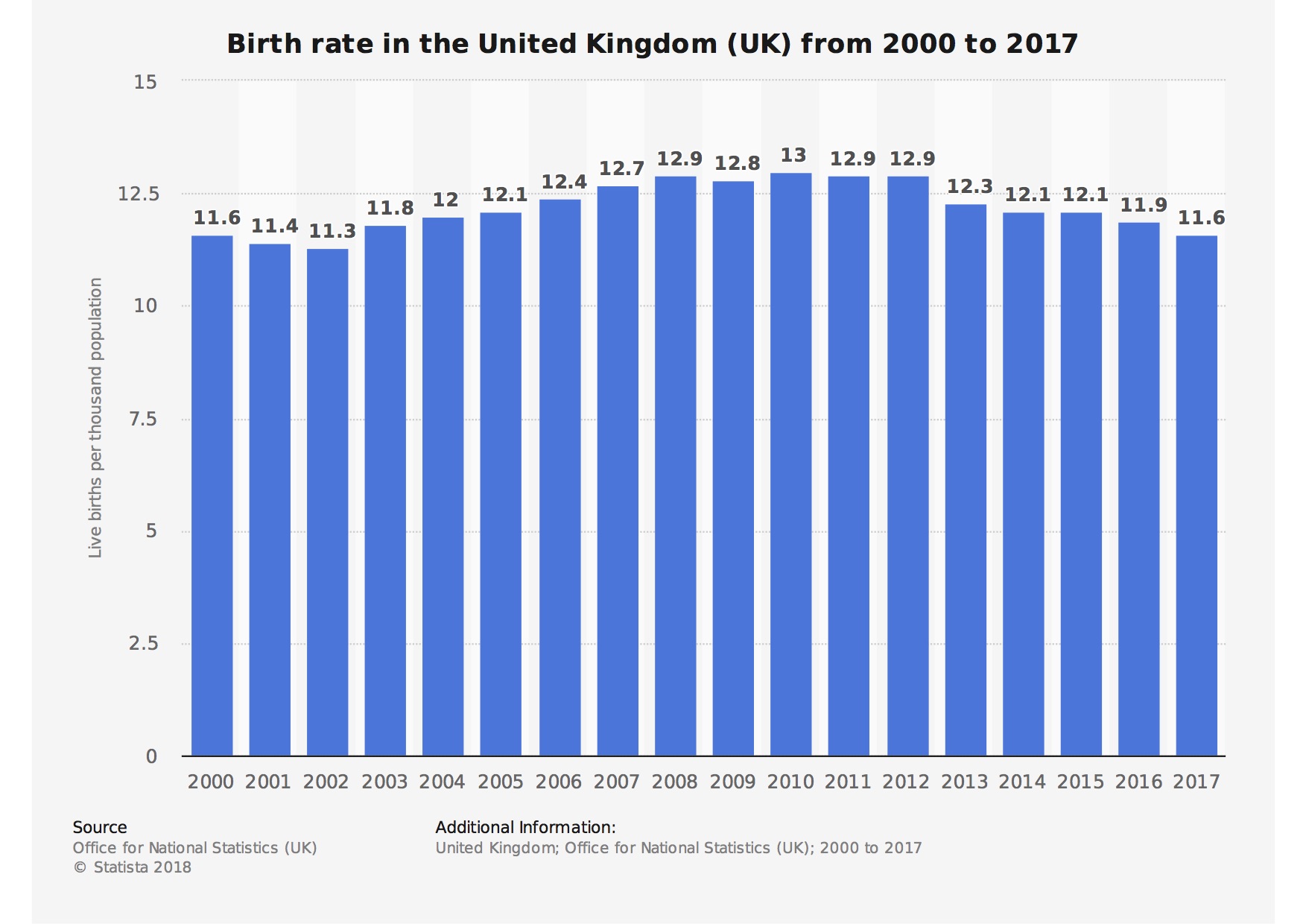 Voice of London has also spoken to Glen Pettigrove, a philosophy professor at the University of Glasgow, who said to be concerned regarding the impact that population growth will have on our planet: “if the population continues to grow it will eventually reach the point of exhaustion.” He also defined “admirable” the decisions that those people are making. “It is unlikely that a strictly voluntary approach will fix the problem all by itself. There will almost certainly need to be state intervention, as well. The individuals who have chosen to give up on a desire they are socially encouraged and biologically wired to have, they are choosing to advance the collective good at personal cost. That is something we should applaud” he added.

Among the people interviewed, despite the different age, country and background there is a sense of deep sadness together with the anger of a world that is carelessly going forward without the right precautions. Alongside the discussion, though, some ethical questions arise.