As we near the end of the year, it’s almost inevitable to be overwhelmed by the sheer number of protests that took place in such a short period of time. It certainly begs the question: how did young people become the highlight of every protest?

Today, people all around the world chose to tackle globally-thematic issues.

From fighting for immediate climate action and economic stability to women’s liberation, fairness in court trials and governmental bills, as well as countless calls for presidential resignations.

From the East to the West, everyone nowadays empathises with the struggles of political corruption and economic discrimination.

And the globalisation fight against climate change only brought people from different regions even closer together.

If anything, protestors have definitely proven that they no longer fit the stereotypical label of ‘rebels without a cause’.

Speaking on a more national level, many would agree that Brexit and climate action dominated this country’s interest.

Hundreds of thousands of people were reported to have attended both causes’ protests.

Signs were made, chants yelled, and peaceful protests accomplished (for the most part).

Though some have called for stricter control, the European Convention of Human Rights (ECHR) currently protects UK citizens’ Right to Freedom of Expression, and Right to Peaceful Assembly, according to Articles 10 and 11, respectively.

So, one might wonder: what were peaceful protests like in much earlier decades? And how do they compare to current protests?

During the Middle Ages, an era where people mainly consumed news through word of mouth, protests were somewhat practical, as they were initiated spontaneously by shared public outrage about the most recent news story.

Later, like newspapers, television, and radio slowly dominated societies, it became less accessible for communities to immediately revolt on unjust news, as the majority consumed news in the reserved territory of their homes.

With the introduction of social media, and cyber-activism essentially, people found themselves once again sharing public space, in which they could rage, rebel, and riot together.

It was both informative and misleading; inclusive and exclusive; respectful and offensive.

Patricio Saavedra, a Ph.D. student who has researched protestors’ violence in the UK, told Voice of London, “Social media plays a crucial role in protests not just as a place where people can have their say without necessarily participating in actual demonstrations but also as a tool that people may use to coordinate actions.

The latter is crucial for leaderless movements where people use some apps as Telegram (e.g., Hong Kong), or Twitter and Whatsapp (e.g., Chile) to stay tuned about the future actions of the movement.”

The politicisation of social media as a public sphere quickly attracted the attention of its prime users, youths, who slowly become the prime participants of peaceful protests, too.

In fact, this digital platform attracted the attention of all minorities that feel underrepresented. Its high accessibility put everyone on equal footing. And, naturally, young people want to make sure their voices are heard too.

But are peaceful protests even that effective? Or is it wishful thinking?

Well, Erica Chenoweth, a political scientist who has extensively researched the effectiveness of civil resistance in comparison to violent insurgencies, has the answer.

In a TED talk, she did a few years ago where she shared that not only did her research suggest that nonviolent protests were twice as likely to succeed as violent ones, but that they also tended to be larger and much more representative.

She remarked that nonviolent protests “can solicit more diverse and active participation from ambivalent people”.

Watch her TED talk below:

It also seems worth noting that Extinction Rebellion (XR) was influenced by her work.

Moreover, since we now live in an era where democratic, authoritarian, and semi-authoritarian countries are in the same boat for once, the Voice of London has asked young people to commentate on their respective regions and share the wisdom they’ve gained. 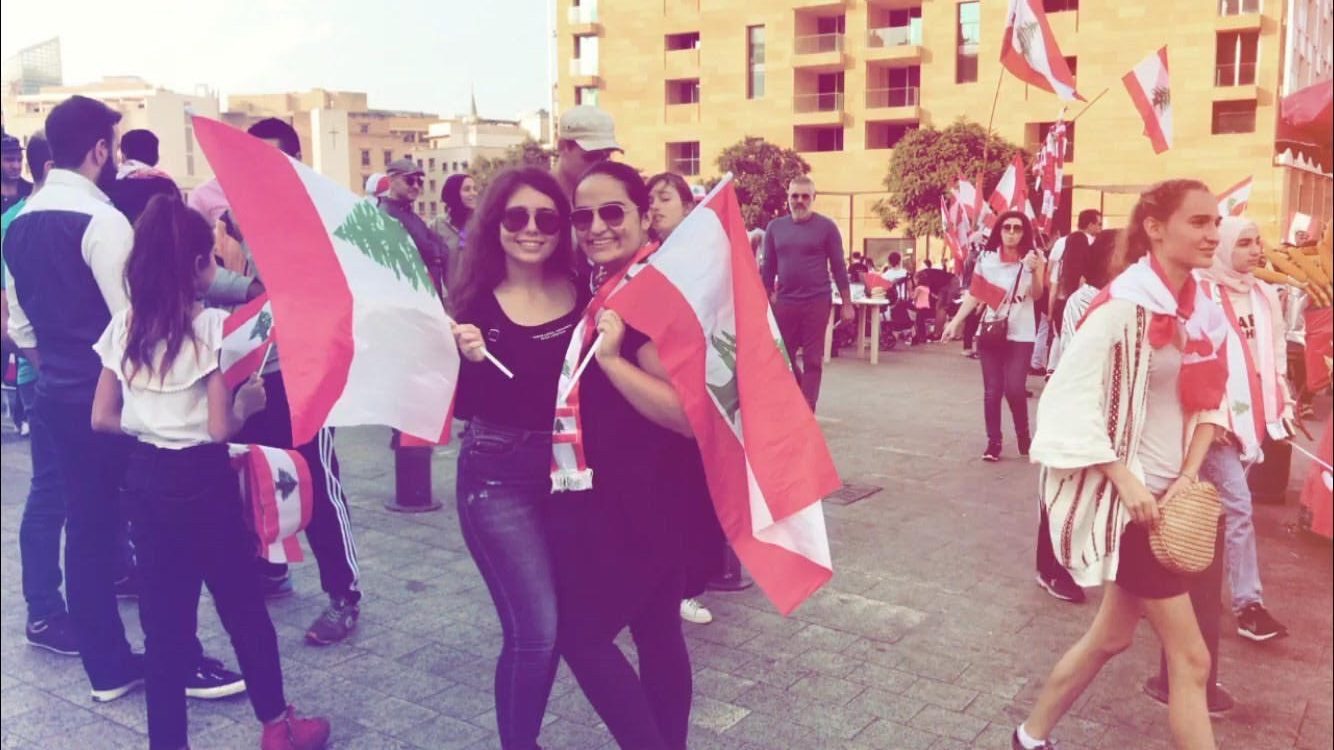 Credit to Ayah, on the left 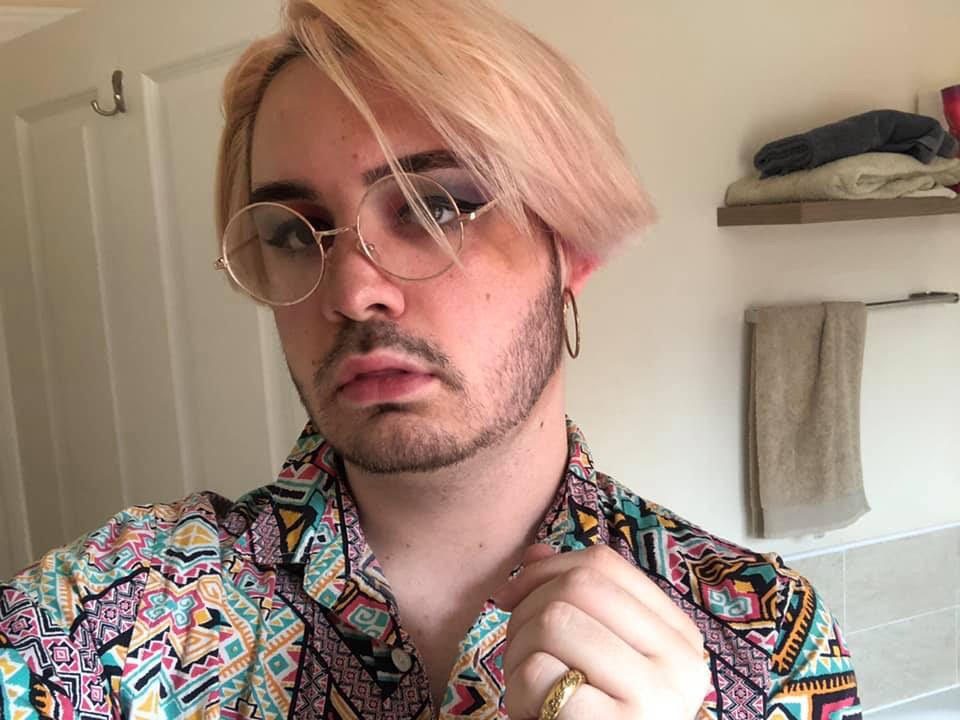 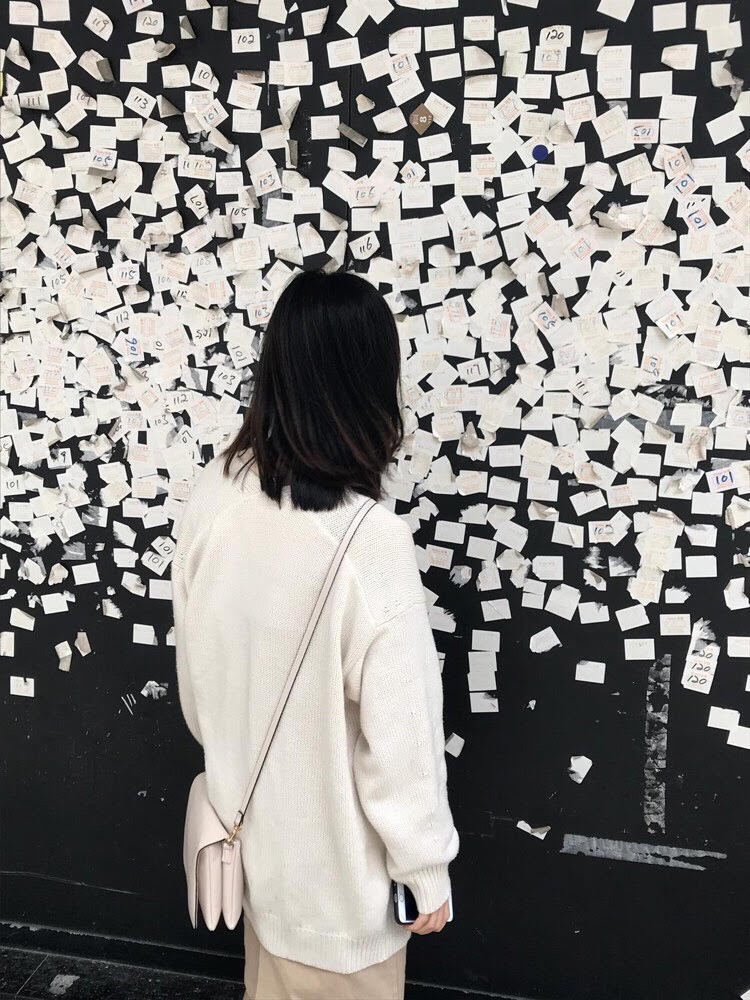 This is done in hopes of integrating different regions in the common-ground of peaceful protesting, and not to further alienate them.

Ayah (20, Lebanon): “Being part of a revolution and standing up for your country and your rights is one of the best things you could ever do. There’s nothing more important, especially when your whole future relies on it.

Personally, I learned that people are actually united and not what Lebanon is known for which is that people are usually segregated due to political and religious beliefs…

A great method has been utilised in Lebanese protests to clearly identify who is innocent during fights, where those who aren’t involved will sit down and raise an arm up.

People should go to protests with a positive outlook. Their main goal should be standing for their rights but at the same time doing it peacefully.”

Lex (20, UK): “I’d say the most important thing I learned during the People’s Vote March would be the volume of people that cared enough to turn up.

Seeing so many people different to myself, that care enough to commit so strongly and show their determination for a cause is quite moving.

I think peaceful protests within the political and legislative sphere are the easiest way to cause pressure without giving the executive an excuse to belittle us.

When you riot or violently protest, although entirely valid in many cases, you give the oppressor the opportunity to disregard your argument as hooliganism or over-indulgent, whereas a peaceful protest can be harder to manipulate to anything other than people strongly disagreeing with a particular decision.”

Lily* (24, Hong Kong): “I learned how beautiful humanity is. People here always care for each other while protesting, from giving free water and snacks, to providing first aid.

I’ve also learned more about the governmental laws and the system, like the emergency law against covering our faces with masks, which I find to be ridiculous.

To achieve peaceful protest, I believe it all boils down to how the government reacts to people’s demands.

Within these five months, there were so many things that incited people’s anger to rise, especially the police’s violence and abuse of power.

Personally, I don’t think I can do anything about stopping conflicts. In my perspective, Hong Kong protesters don’t intend to attack others. They just practice self-defense and if initiating action, it is only to destroy pro-police shops, for instance.

This mindset makes sense, as Patricio Saavedra elaborates that “protest violence, especially violence against the police, maybe legitimated by both protesters and non-participants when authorities try to restrict protests and the police use indiscriminate force against protesters”.

He (further added), “To put it differently, even though people may prefer peaceful protests, some people may change their minds and support protest violence according to the measures that the government and the police take regarding protests.”

Since it seems like the world will continue to push for their rights through peaceful protests as we approach the next year, it seems only fair that people learn to listen and respect others more often.

*Lily’s name has been changed based on her personal request.