A project which aims to establish a permanent human settlement on Mars, the next giant leap for mankind.

When President Richard Nixon told the world that Neil Armstrong and Buzz Aldrin had landed on the moon, 49 years ago on 20th July 1969, that moment gave humanity hope that anything is possible.

Establishing a human colony on the red planet used to be a far-fetched dream. Well, not anymore. Soon, our species will be heading to the deserted planet and will call it their home. Thanks to legends like Elon Musk, and Mars One organisation who have plans to launch humankind into the universe and seed a permanent community.

Why should we do this?

Firstly, there are many ways our Earth could end suddenly, for example, if a nuclear war breaks out, not only would a large number of people die, but the after radiations would also kill the survivors. There are also theories about a giant asteroid slamming into the Earth once in every 100 million years. Climate change and overpopulation are also leading to depletion of our resources way faster than expected. There are other reasons like the Black Hole, and Supernova which could bombard Earth with a gamma radiation, and to survive, we have to reach beyond our home planet.

Secondly, we already have the technology needed for this programme to take off, and exploration lies within our DNA. Science, technology and automatons industry have created some very extraordinary innovations. We have almost reached a breakthrough which would let us control our own genes. So moving to Mars, is going to happen. 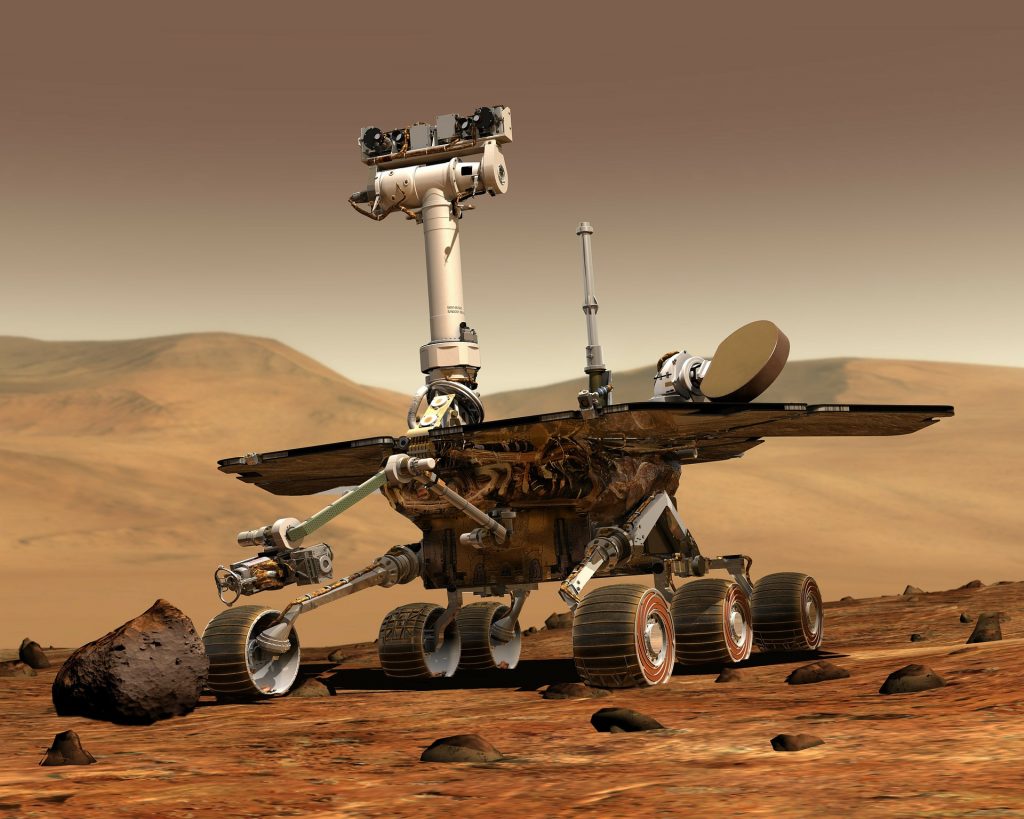 Photo by Wikilmages from Pixabay

Mars One opened their first batch applications for citizens of this world in 2013. 202,586 applicants applied to join this one way trip of a lifetime. Mars 100 – 50 men and women have already been accepted, who are now going through extensive tests to find out if their bodies and minds are ready to take upon this sensational challenge.

I got a chance to talk to a few people from around the world, asking them about their thoughts on this venture, if ever they received a one-way ticket to the red planet, would they go, and why? And if they personally think this mission would be a success.

We need four main things in order to survive on Earth: Food, water, clothing, and shelter. On Mars, you need all four of them plus oxygen. According to NASA, 60% of the soil of the red planet contains water, and as the climate is very humid, with the help of machines, the collection of water from the atmosphere is a possibility. A shelter can be created in the caves, or Mars’ sand is really thin and suitable for making bricks, so NASA has planned that out too. When it comes to food, the soil or the atmosphere won’t let crops to grow, so most of the food will be dried and sent from Earth. A scientist has already created a sleek space suit which is suitable to keep a human’s body warm in extreme temperatures and safe from radiation. Now, the most complicated thing, how will oxygen be generated? According to reports, scientists have created a machine called Moxie which pumps in CO2 and gives out Oxygen. The machine will be sent to Mars in 2020 for an experiment, but if we look at predictions, the machine is capable of generating enough oxygen for one human being’s lifetime.

Temperatures on Mars can drop below -80 degrees and the seasons up there are twice as long on Earth. One fun fact is that the planet has just 38% gravity, which makes flying easy, so humans will literally be able to jump over their cars and avoid accidents (that’s one problem solved for the future). The whole surface will be like a trampoline park. It is true that Mars is nothing like Earth, but it is by far the most liveable planet in our solar system.

Machinery, rovers and other pieces of equipment which humans will require after they land on Mars is going to be shipped one by one and will be ready for mankind before arrival.

Photo by Comfreak from Pixabay

Nishtha Chugh, a Global development journalist and space enthusiast, told Voice of London, “The launch of Mars One almost overnight reshaped the debate over exploring our nearest planetary neighbor. For me personally, it has made the prospect of seeing humans land on and inhabit Mars very real in our lifetimes. Nothing seems too far-fetched anymore. And the launch of Mars One played a part in it.”

Ms. Chugh also shared her story as to why she wants to go – “For the same reason as the first generation of astronauts who made moon landing possible, who inspired the imagination of millions of people around the world and produced next generations of astronauts, scientists, and engineers. Space exploration is not a luxury. It’s a necessity. We, humans, tend to take our existence on planet Earth for granted. Considering how fast our species has grown, depleted natural resources and has continued to erode our natural delicate ecosystem through climate change and pollution, we could self-exterminate our intelligent life much before our sun dies out. Also, we aren’t 100% safe from rogue asteroids in the future. To continue our race it is imperative that we find and develop means to establish new human colonies.”

“Leaving Earth would be the most difficult decision, but I want to play a small part in the pioneering mission to further our knowledge about space, push further the frontiers of human knowledge, and to save mankind in the greater scheme of things, and to have the greatest adventure of my life.” she added. 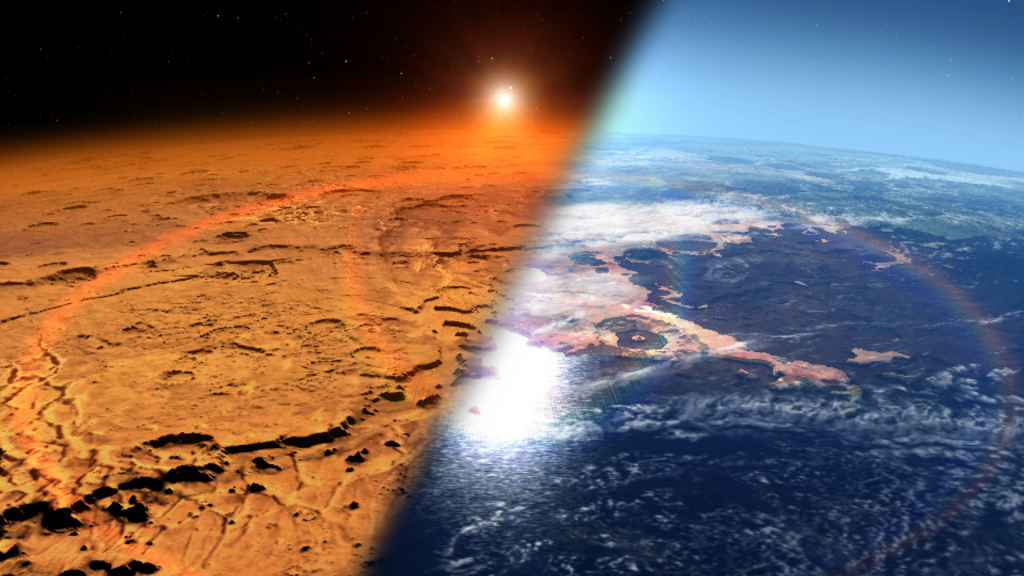 It is clear that this mission is challenging in many ways. You won’t be able to order a food delivery from Shake Shack when you’re craving a burger or you won’t be able to fly to Greece and sunbathe by the beach for a vacation. But what you will be able to do is look at a scenery no other human being on Earth has ever seen, and more importantly, re-create a new society for yourself and your future generation.

There will be many challenges, loses, and sometimes it may also feel like giving up on hope, but hang tight, humans are going to reach Mars and re-create it. That’s for sure.

Update: Originally this story was published claiming President John F. Kennedy announced the moon landing. This was a mistake, as he was assassinated six years prior to the moon landing. We’ve updated the story and sincerely apologise for our mistake.