The multi-faceted question of testing students on-site at university has been raised in light of the planned travel window in early December to get students home for Christmas.

A number of challenges face the proposal. Logistically, mass testing will prove difficult in a demographic that lives in shared accommodation and will likely be in contact with a lot of people whilst travelling to or from university. There’s also the question of accuracy and consistency within the actual test process. Finally, will the government actually follow through with the idea?

For testing to be successful, it must be completed by the 9th December, permitting time for any positive students to self-isolate before returning home for Christmas.

The government has outlined: “if students test negative, they should return home as soon as possible after receiving the result.”

This may be something easier said than done, with travel plans to consider, be it parental pick-ups or public transport. Continued exposure within the student community to anyone who tests negative only increases risk for them as well as for the people they visit over the Christmas break.

This has been a difficult term for students and we want them to be able to go back to their loved ones for Christmas. Today we have outlined the safest way they can do this: https://t.co/VnGEVXDfoo

The type of testing which will be mostly used is lateral flow devices (LFDS), a swab antigen test whose results can be achieved on-site shortly after testing. This prevents laboratory involvement, saving valuable time but increasing the concerns about accuracy and consistency according to the British Medical Journal (BMJ).

Recent studies have found a false positivity rating of 0.32 percent. The sensitivity of results differs by over 20 percent between those who test; laboratory staff, trained healthcare professionals and self-trained members of the public.

Jonathan Ball, professor of molecular virology at the University of Nottingham told the BMJ: “it will identify those with the highest viral loads, and it’s those people who are most likely to go on to infect others.”

Whilst the danger of false negativity is self-explanatory, falsely positive tests skew statistics, limits focused reaction alongside the negative physical and mental consequences of self-isolation. 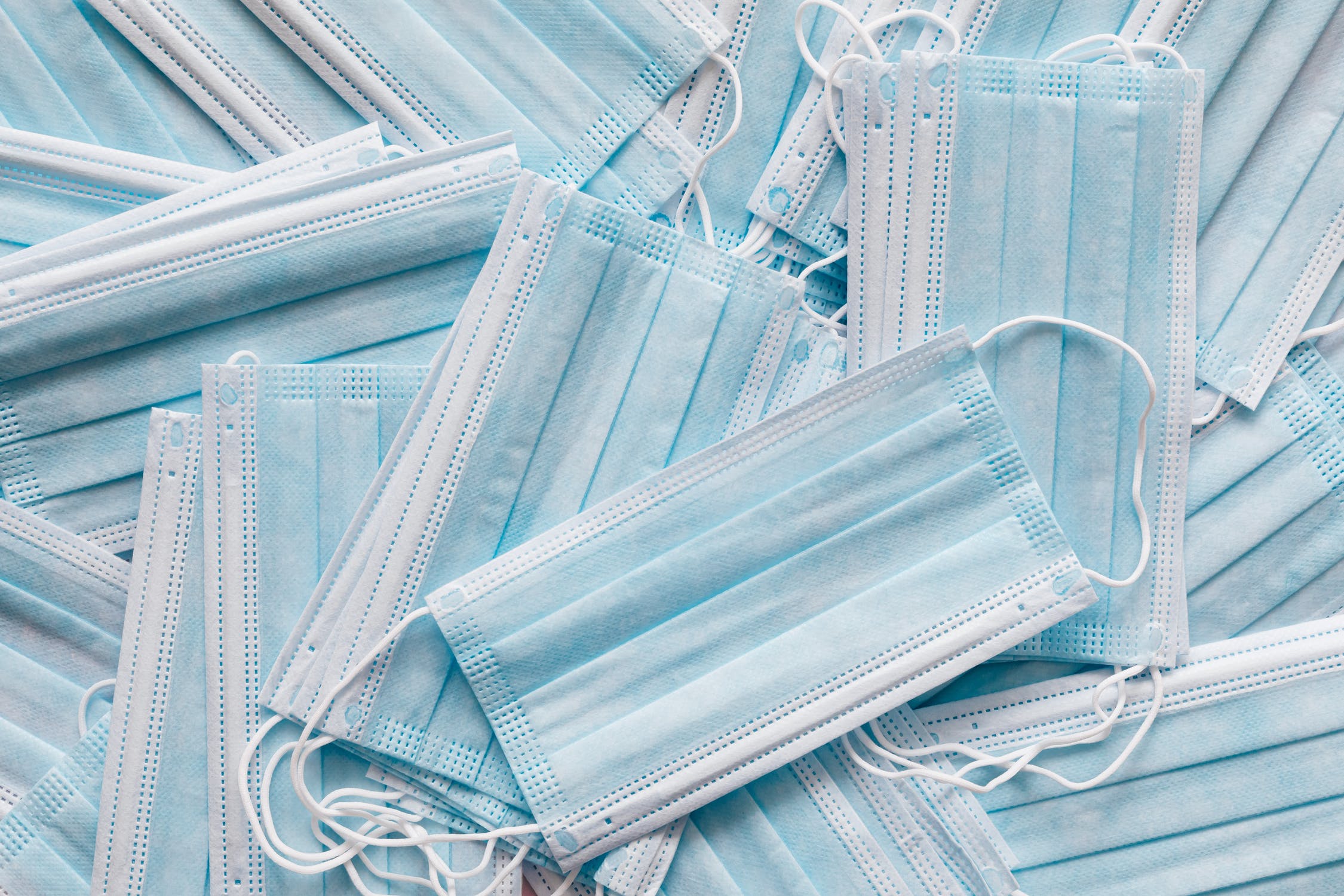 Finally, over the course of this pandemic, the government has famously flip flopped between ideas. Pubs and restaurants have been supported with the Eat Out to Help Out scheme at first, only to be then left at the heart of London’s tier two restrictions, preventing people from more than one household meeting indoors.

As it stands, the same tiered response will be in place when the lockdown ends on December 2nd. There needs to be a sufficient amount of test kits and a logistical plan in place for the operation to be successful, but with continued queries about testing availability and accuracy, it remains to be seen if this will actually be possible.

John Cappock, Chief Operating Officer and University Secretary at the University of Westminster states: “the testing will take place between 30 November and 7 December. Two tests will be required, three days apart. If you receive two negative test results, it is recommended that you travel during the period 3-9 December. If you test positive you will need to self isolate before leaving your residence.”

Testing will be free to students who reside in halls, but is not compulsory.