Almost two-thirds of adults (64%) in England are overweight or obese, a recent study by the NHS has found.

The study also found that almost a third (30%) of children aged 2-15 were overweight or obese, with 17% of them who were obese. 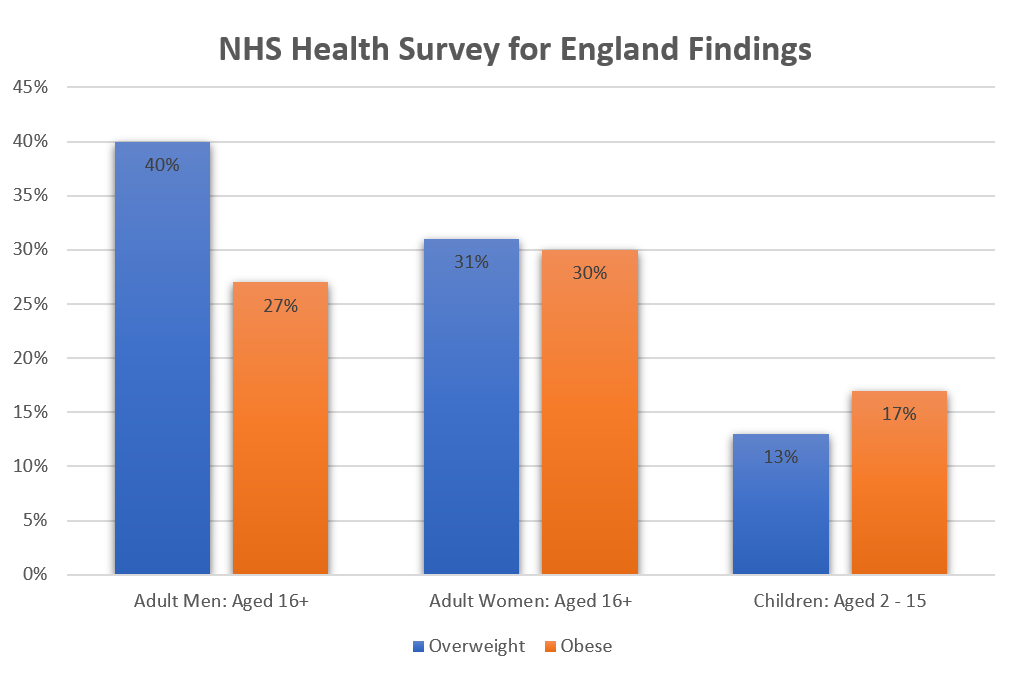 Tracy Parker, senior dietitian at the British Heart Foundation told the Voice of London that the findings paint a “troubling picture of people living in poor health” due to a range of lifestyle factors, including smoking and an unhealthy diet.

She said it is “especially concerning that obese children are more likely to be obese adults”, as this, coupled with “spiralling diabetes rates” could lead to “thousands more people suffering heart attacks and strokes in the coming years.”

Mrs Parker believes that “greater availability of cheap calorie dense food, motorised transport and sedentary lifestyles” are some of the leading causes of the rising obesity numbers.

“Bold action must be taken if we are going to tackle a range of issues.” She said, “tighter marketing and advertising of food to children” and “reformulation of foods high in fat, salt and sugar” are important steps to combat obesity. 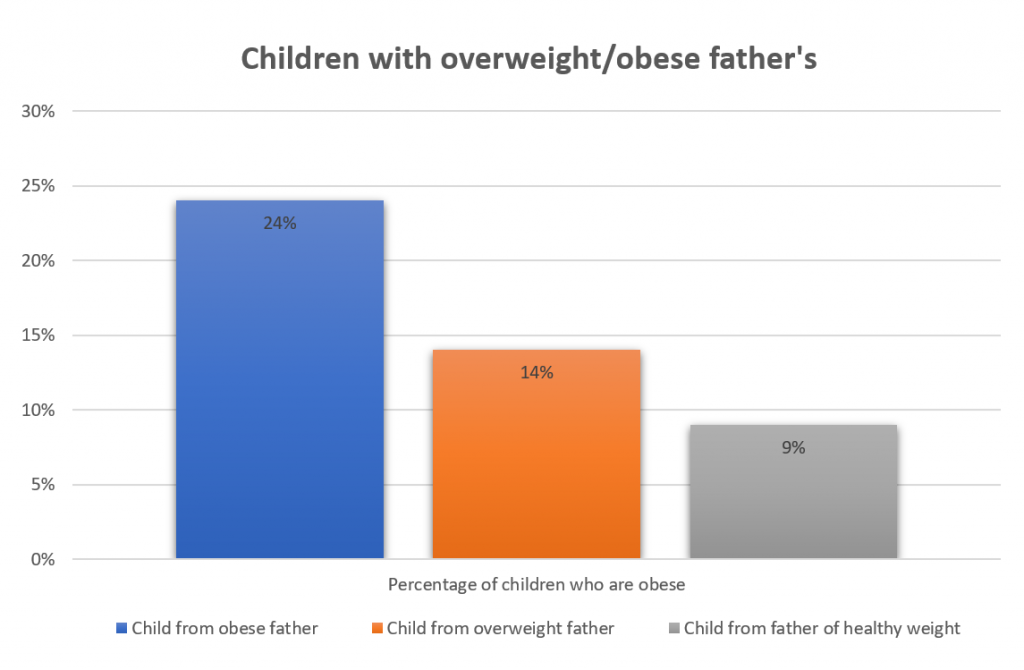 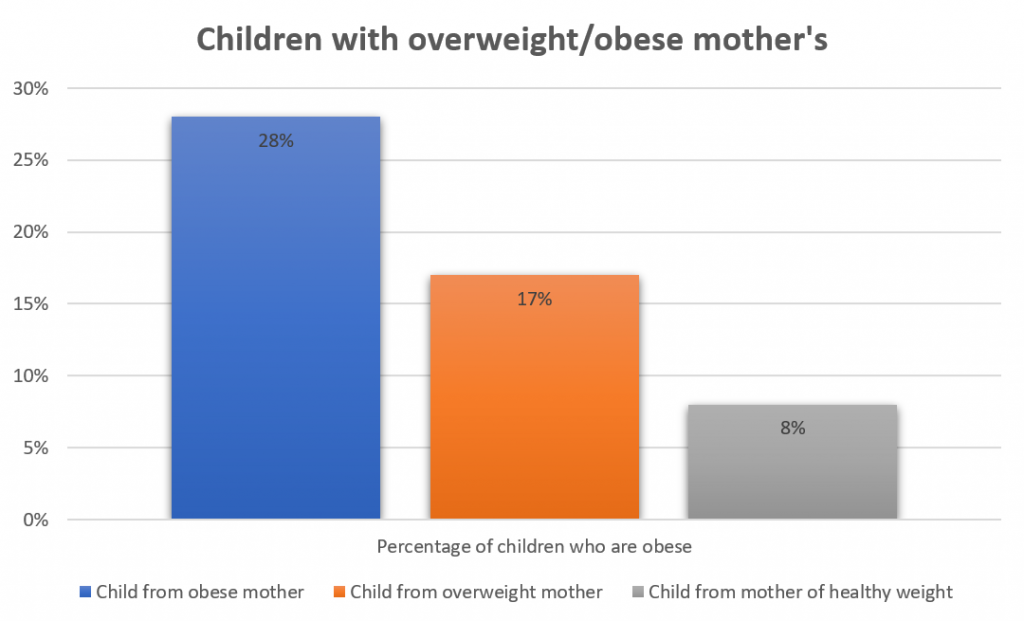 Professor Linda Bauld, Cancer Research UK’s prevention expert told the Voice of London that the figures “aren’t surprising” but are “incredibly worrying as obese children are around five times more likely to be obese adults.”

She said this is particularly alarming as “overweight and obese adults have an increased risk of 13 types of cancer.” The professor told us the government needs to “help end this cycle of obesity” by restricting junk food and marketing promotions and introducing calorie labelling so families can make “the healthier choice, the easier choice.”

Caroline Cerny, Obesity Health Alliance Lead, told VoL that the findings of the study were “worrying, but sadly not surprising.” She said: “without urgent action, we will continue to see the cycle of obesity perpetuate from each generation to the next.”

“Being overweight or obese significantly increases the risk of developing devastating, but largely preventable diseases, including type 2 diabetes, cancer, stroke, heart and liver disease. The NHS spends at least £5.1 billion a year dealing with ill health caused by overweight and obesity in England.”

She told us that it is only through “strong national action that we will ensure the next generation of parents grow up healthy, reversing England’s worrying obesity trends once and for all.”

Due to the scheme’s encouragement of “very low calorie” diets, with some patients being prescribed a liquid diet of just over 800 calories, a quarter of participants achieved 15kg or more weight loss. 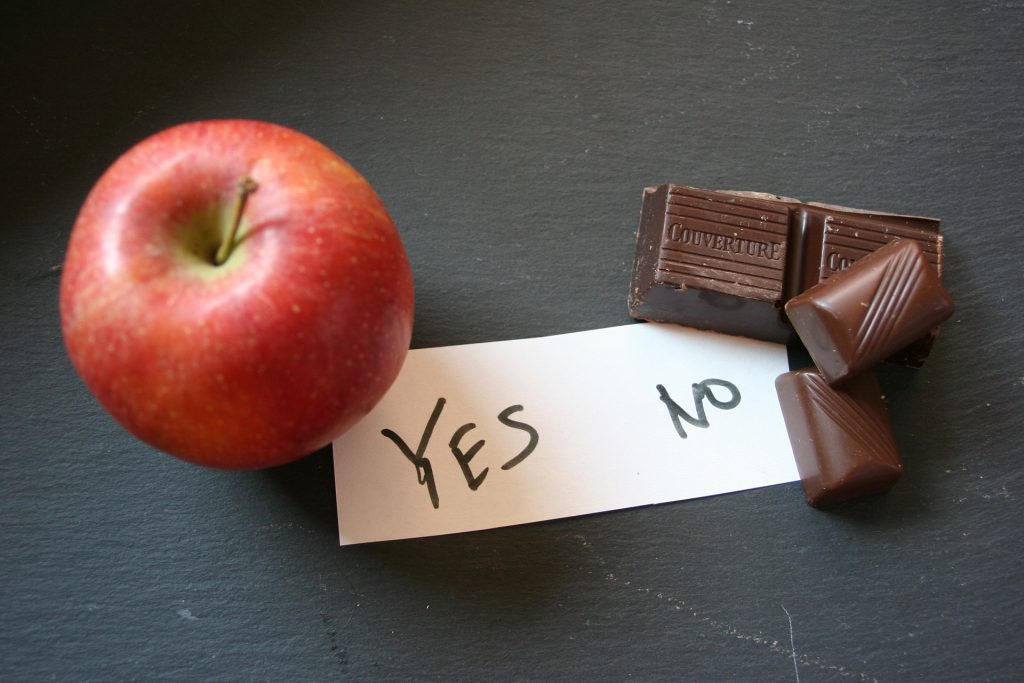 The study also measured four other risk factors as well as obesity: Cigarette smoking, above low-risk alcohol consumption (over 14 units per week), below the recommended fruit and vegetable consumption (5 portions a day), physical inactivity.

Cigarette smoking has decreased to around 17% of the population, down from 27% when the study was first conducted in 1993. Six per cent of all adults now use electronic cigarettes.

More information on the dangers of being overweight or obese can be found on the NHS website here, and the Cancer Research UK website here.

The full NHS study can be found here.