“In order to be a true journalist, you would ned to learn these basics: finding the angle, coming up with the best headline, and learning to smoke a pack per day.” These were the words of my high school Journalism teacher, Mr. L, who was probably only kidding in the classroom full of underage would-be journalists. 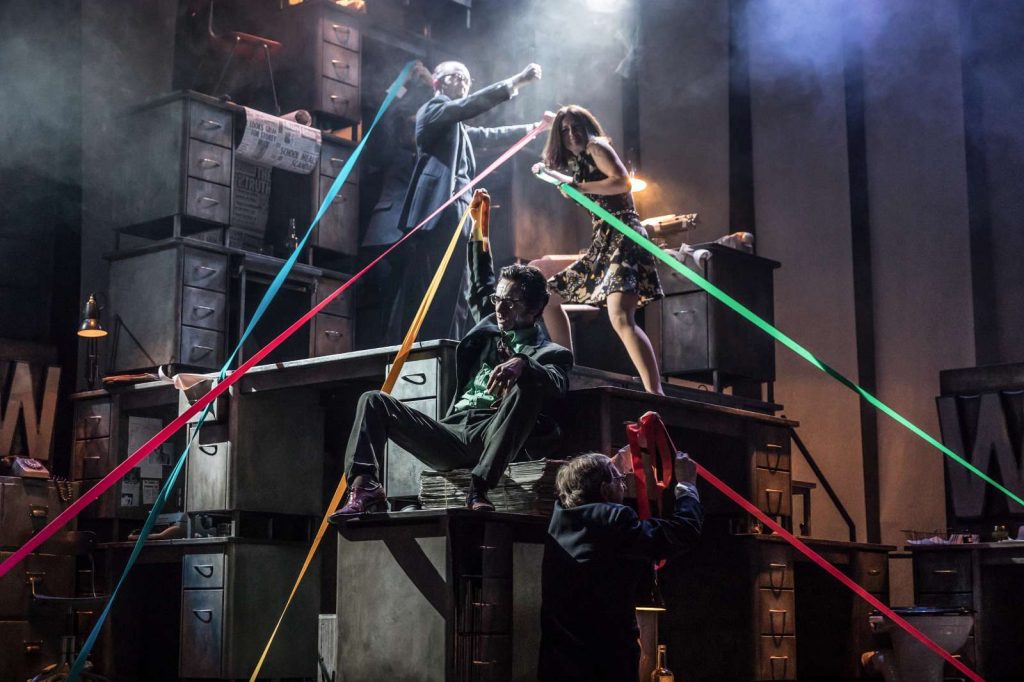 The stage of “Ink” fumes with excitement and smokes from cigarettes.

However, James Graham’s newest play “Ink” that retells the story of how the Sun came to be seems to uphold these same values as Mr. L. With Bertie Carvel’s captivating performance as Rupert Murdoch in his early career, “Ink” serves to humanise the media giant and throw questions to the audience on press ethics and purpose. 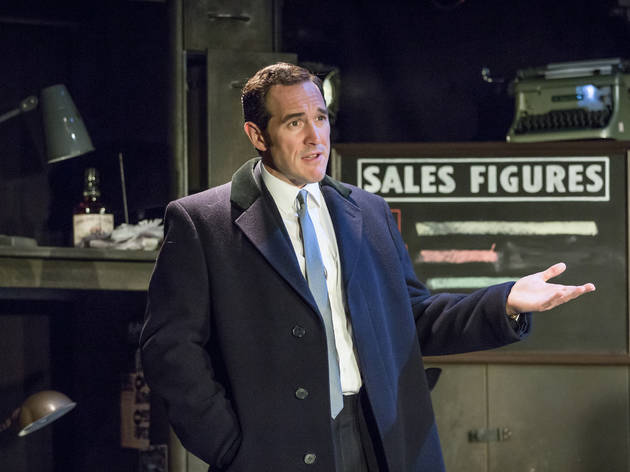 As Murdoch gathers a staff of colourful journalists that are on the mission to revolutionise the press scene in the UK – as well as to overtake the Daily Mail’s circulation and profit. The team is led by one bitter Larry Lamb, played by Richard Coyle, who is initially hesitant to stray away from the traditional values of British journalism. Throughout the play, however, his motives are slowly distorted and passion bloodied. 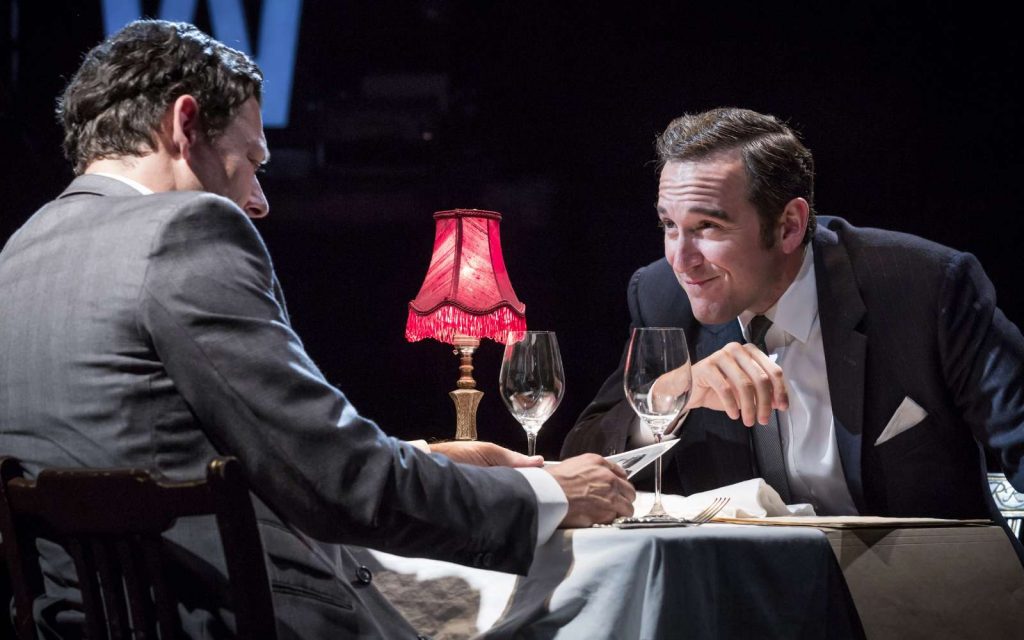 The hodgepodge of journalists become quickly engrossed in telling it like it is to the readers of the Sun, as the play humorously – and surprisingly with stylish execution – unfolds the way the Sun came to represent “low-brow” journalism with sex, TV and even, weather.

The first half effectively focuses on Murdoch’s ambitions and Lamb’s ambivalence that unfold with the quick wit of British humour. Targeting the working class demographic and taking a down-to-earth approach to gaming readership, Lamb and the rest of the gang are caught up in a particular brainstorming scene, uncovering the extent to Graham’s storytelling prowess. Combining laughter and short spoken lines, the staff’s passion translates into a dangerous, but definitely exciting, buzz on the 80’s Fleet Street.

The hilarity of the plot against the Daily Mail looses its good spirit, however, quickly in Act II. As the curtains close after the last scene, the audience is left with the dilemma of the Sun at its peak to make their own judgement. 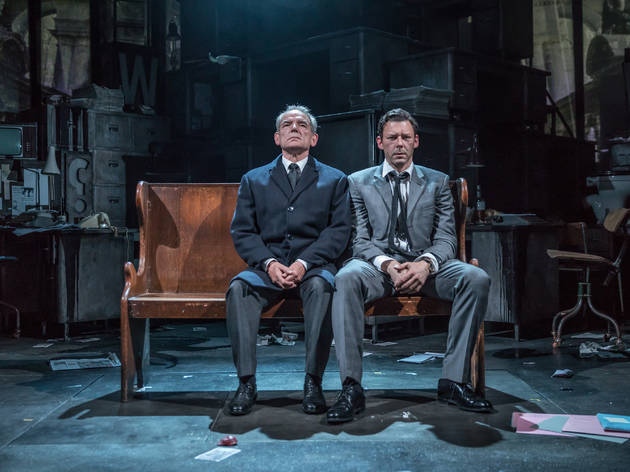 As is traditionally with the theme of journalism and modern history in theatre, the piece is quite verbose but the sheer number of lines the cast have had to deal with is discreet, thanks to Director Richard Goold’s tasteful stage work. The state-of-the-arts set, equipped with LCD displays as well as several stylish music-and-dance sequences take the bombastic element way from the piece and instead fashionably brings to life the spectacles of the Sun’s beginnings. 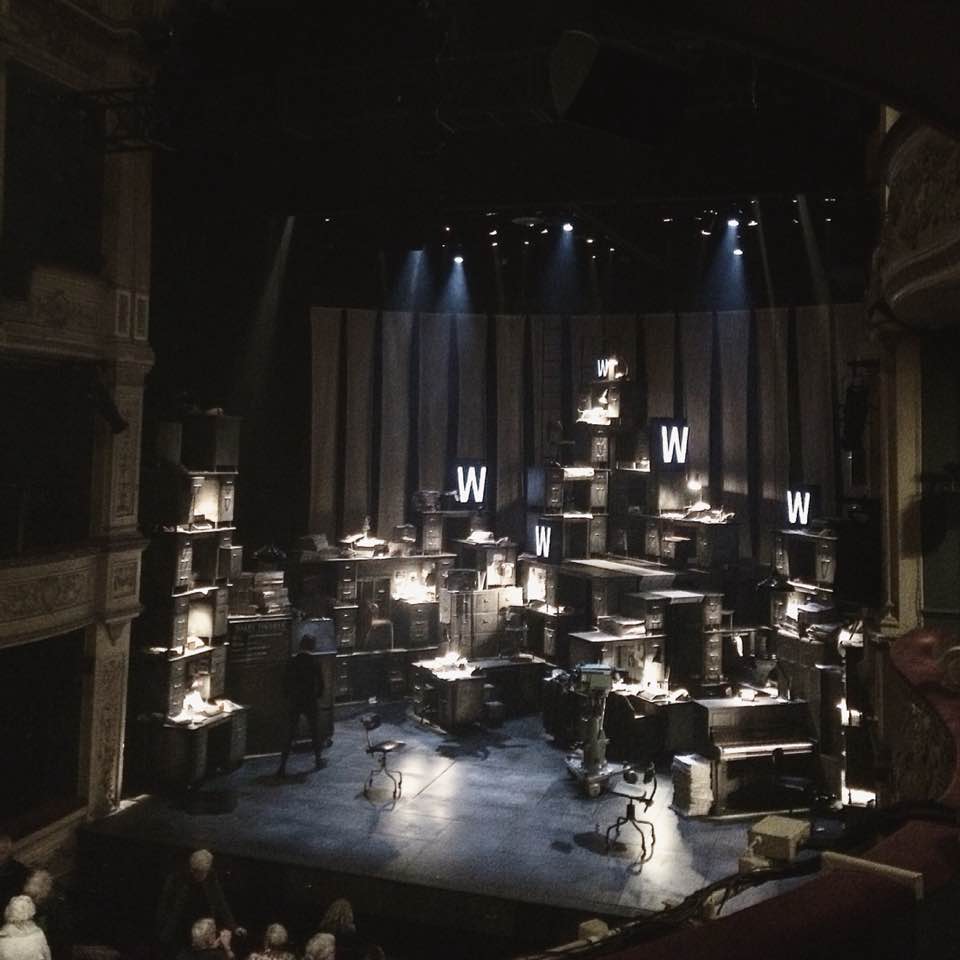 Jazzy tunes that continue throughout not only offers a witty surprise midway through but also serves to hold the play together as a spectacle rather than a mere skit of words and papers.

In the efforts to inspire and reassure the audience, Ink and the Sun both maintain its unrefined, unapologetic facade throughout the play that tells us what it is that exactly happened on Fleet Street. Even after the curtain call, we are all left questioning the validity of Page 3, the role of journalists today, and the effects of second hand smoking.