Wondering what to do and where to go this November in London?

November is the month leading up to Christmas, so we’ve put together some events and activities you can bet on that will get you in the Christmas spirit in no time.

As the evenings get darker and colder fast, there’s a massive range of activities to attend, from Winter Wonderland’s opening to fireworks lighting up the London skies for Bonfire Night. Festive cheers begin to take over the capital from mid-November, so the cold evenings are a perfect excuse to head over to a cosy bar and enjoy the beautiful log fires, tasty beers, and hearty roast dinners.

For an unforgettable start to the month, head over to Alexandra Palace Fireworks Festival to watch hundreds of fireworks mark the start of the Bonfire nights, set against unbelievable views of the London skyline.

See the Festival of Light at Diwali on Trafalgar Square, and taste delicious traditional Indian food, listen to music and watch the colourful dances throughout the day.

The 5th is officially Guy Fawke’s Night. London will mark history when Guy Fawkes and his crew of bandits attempted to blow up the Parliament on 5th November 1605. There will be fireworks around the majority of London, but your best pick is Battersea Park, Southwark along the River Thames, Blackheath, Crystal Palace or Victoria Park.

The UK’s largest light festival since 2009, Lumiere Festival, will be in Trafalgar Square for three consecutive days, and you’ll have the opportunity to look at amazing light and spectrum creations from a range of UK and international artists. 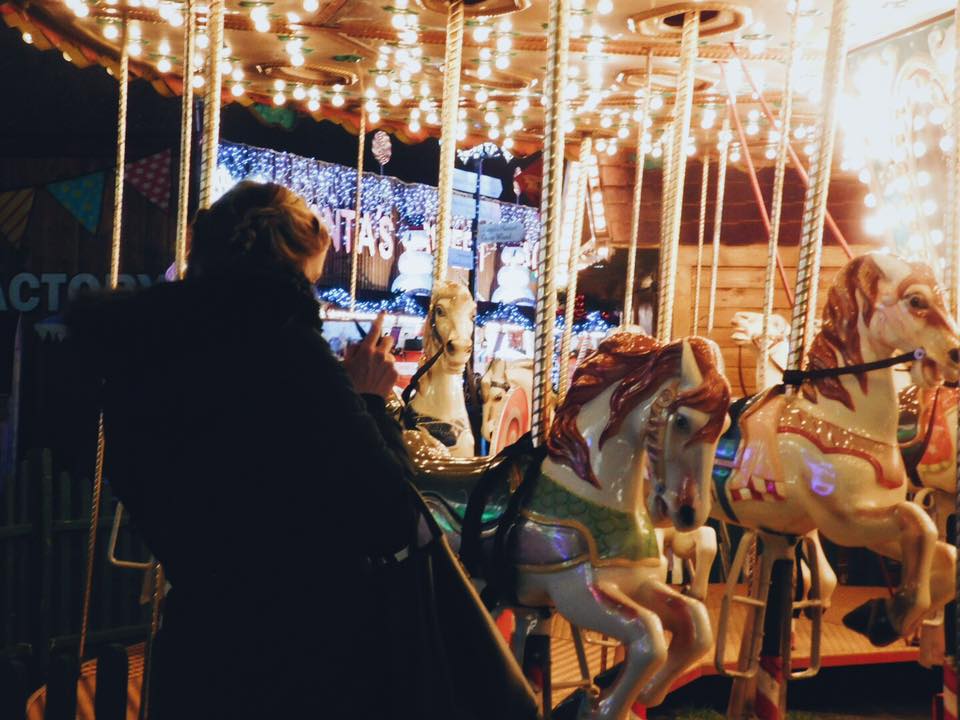 It’s Winter Wonderland time. 16:00 marks the official first day and opening of Winter Wonderland in Hyde Park. London’s most spectacular Christmas destination, with free entry. It has hundreds of thrilling rides for visitors of all ages, Christmas markets, circus shows, and ice skating. Children particularly love this event, but it’s usually super busy until mid-December, particularly after 18:00, so it’s best to wait until just before Christmas if you’re not in a rush to visit.

Set against the beautiful architecture of the Natural History Museum in South Kensington, skate your heart out at the ice rink surrounded by fairy lights and frost covered trees. You can also warm up with some mulled wine available to buy around the ice rink from the café bar, which has a bird’s-eye view and is open until the ice-rink closes.

Live music, bratwursts, fries, twinkling lights, anyone else think that’s what Christmas is all about? Broadgate’s version of Southwark’s Winer Market is The Winter Forest, situated in Broadgate Circle. This year it will be bigger and better than before, so get ready for even more dancing, live music, and quiz nights. You can even meet Santa on Thursday 19th December, free for everyone.