The new James Bond film ‘No Time to Die’ would have hit cinemas yesterday, had it not been delayed yet again to March 2021.

The film was originally supposed to come out in April of this year, and was moved to November due to the pandemic and cinemas closing all over the world. The release date was subsequently pushed to November 12, which, again, did not work out.

The new date is now March 31 2021, that is, if everything goes to plan with this pandemic. 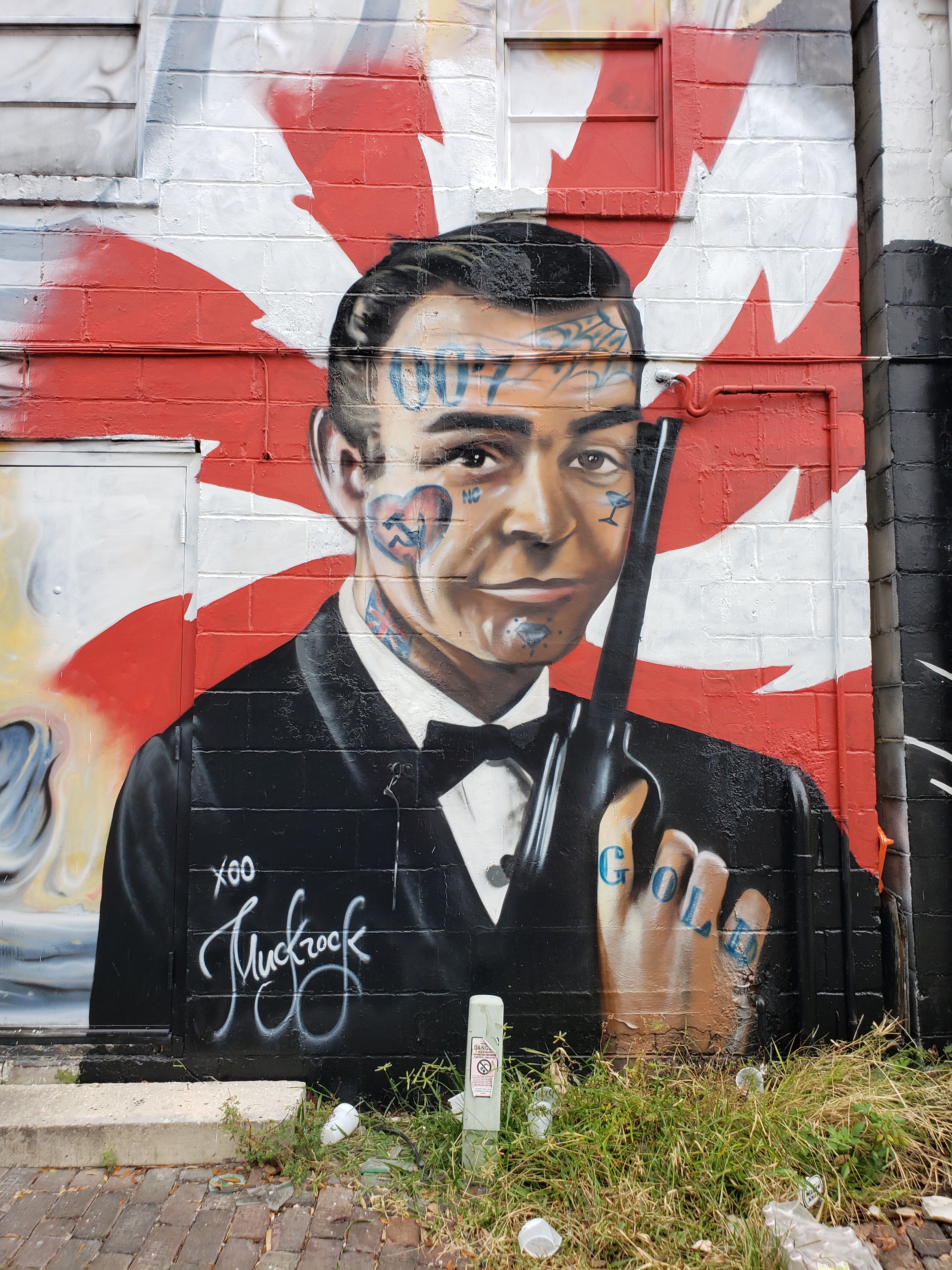 No time to die apparently means no time to start. Though I am sure many Bond fans would have loved to see the film on the big screen yesterday, the fact they could not, is not solely caused by the virus as you might think – it’s mostly because of the producer’s reluctance to open the franchise up to streaming.

According to several reports, it was Barbara Broccoli, the daughter of legendary Bond producer Albert ‘Cubby’ Broccoli, who prevented the film from going on streaming services, even though the Hollywood-studio Metro-Goldwyn-Mayer (MGM) had already started conversations with Apple and Netflix.

Reportedly, Apple received an offer of over 400 million USD in October for a license to stream No Time to Die for a year, but talks ended abruptly.

Broccoli’s streaming-scepticism is rooted in worry the Bond franchise would be downgraded by releasing it to streaming sites, but is this kind of ‘only-in-cinemas’-mindset durable? Did James Bond not become a cinematic legend because he could overcome adversity, even in the most hopeless situation?

MGM are paying $30,000 a day – an interest fee of one million dollars a month to pay off the debt they took on to produce the film. It is a dire time for production companies, says Han Vogel, CEO of Vogel Capital Research: “They are sitting there with no return on their investment. Even with low interest rates, the interest costs are piling up. So going the streaming route is not that crazy. You’ve spent the money. And you’re not getting it back anytime soon.”

Maybe the Covid-crisis could be an occasion to reconsider the traditional order of ‘cinema, DVD, streaming’. Because is it not very likely that, if people saw No Time to Die on Netflix tonight and really liked it, they would go and see it on the big screen with a nice sound system again in March?

The market for vinyl is booming as much as Spotify and other streaming platforms, so why would it be so different for cinema and streaming? Maybe publishing a shortened version of the film on Netflix and then offering it as an extended version or even with a major plot-twist in cinemas later could be an option.

The new medium will never fully replace the old one – of course an evening at home will never be like meeting up at the cinema with friends or on a date, and snacking on buckets of popcorn, but we have to make do.