Survivors of female genital mutilation, more commonly known as FGM, will have access to expert care and support, including free treatment from NHS’s new clinics across the UK.

Survivors of FGM will be able to receive advice from FGM support specialists in centres across England, with cities including Birmingham, Brent, Bristol, Croydon, Hammersmith, Newham, and Waltham Forest. Staff will include specialist doctors, midwives, nurses, and psychologists.

These clinics will support non-pregnant women aged 18 and over.

FGM is the deliberate removal of a female’s external genitalia, involving the cutting and removing of labia and clitoris. The World Health Organization says it’s “a procedure done for no apparent medical reason”.

Complications and infections after are very common, and FGM can cause physical and mental health problems later in a woman’s life. 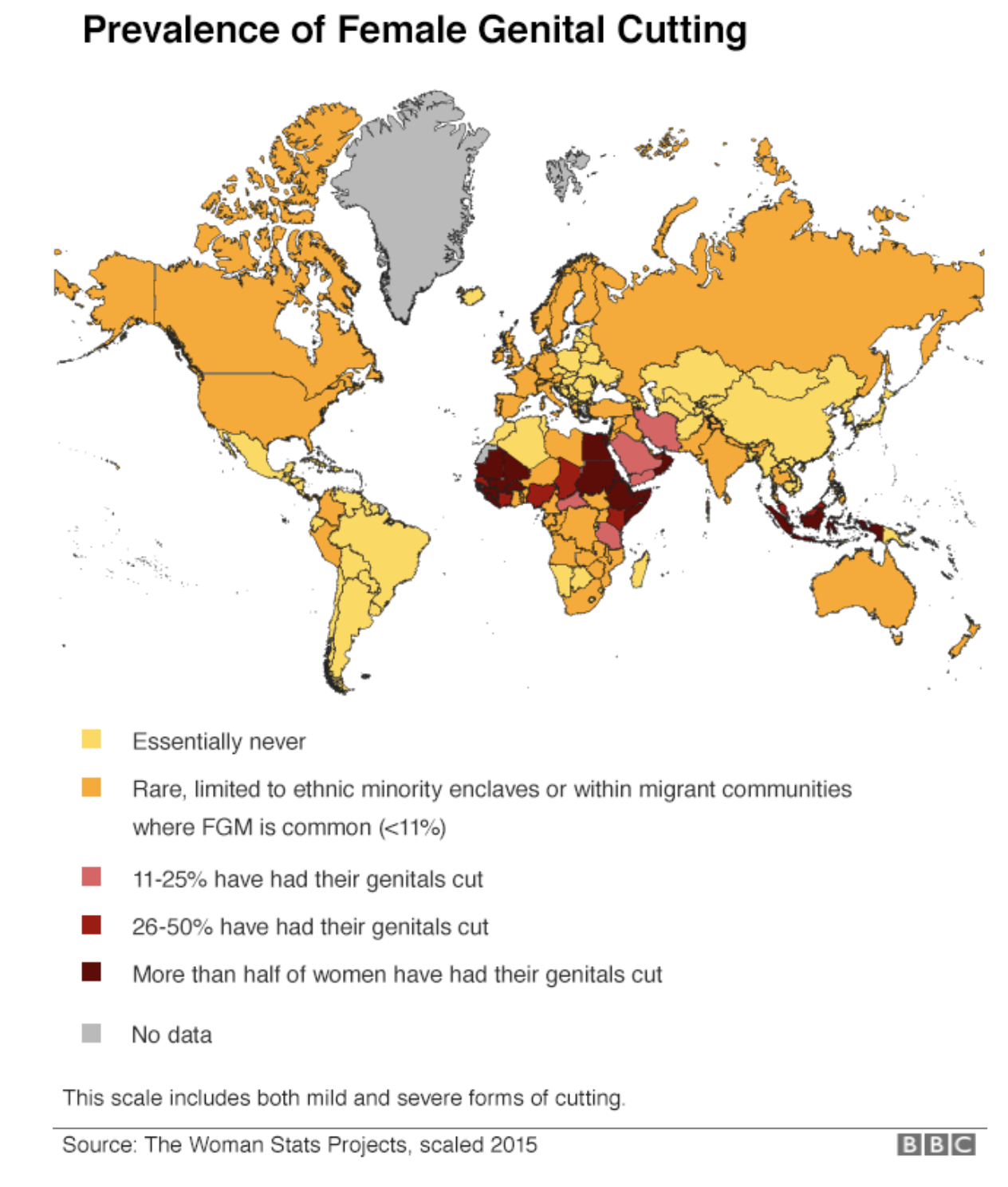 All three types are extremely painful and distressing, but ongoing infection risks too. It leaves women with a very small opening through which menstrual fluid and urine are able to pass, therefore having a very increased chance of developing all sorts of infections.

FGM is usually carried out upon young girls between five and 15 years old, and most commonly before puberty starts. It’s illegal in the UK and classed as child abuse.

Statistics by the Department of Health in England in 2007 established that approximately 66,000 girls across England and Wales from African backgrounds may have undergone or are at risk of undergoing FGM.

What’s more worrying is that the procedure is often carried out on females by traditional “cutters” with no previous medical training. Even anesthetics and antiseptics are generally not used. It happens without the girl’s consent, and girls are often forcibly restrained during the procedure. 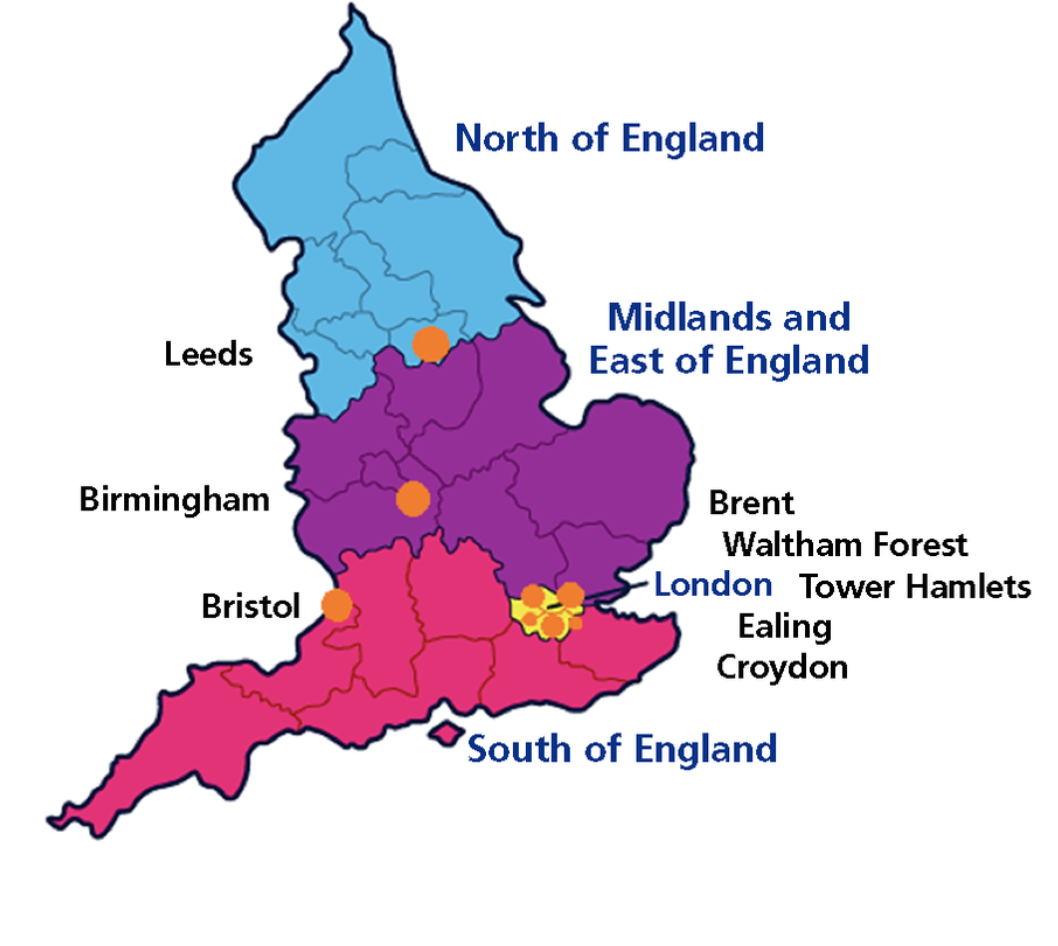 Hilary Garratt, Deputy Chief Nursing Officer for NHS England said: “These clinics will be a brilliant benefit for thousands of women who have suffered this type of abuse, and these are clinics for women run by women.”

“Survivors of this monstrosity deserve to be heard and supported, and that’s exactly what these clinics are for. We work also with families, individual women, and communities.”

Matt Hancock, the Health Secretary for the NHS said: “I am determined to do everything in my power to support the survivors of this horrific act. FGM continues to devastate lives and it is our duty as the NHS to do what we can to help.”

“We take a holistic approach to the care of survivors and potential victims to ensure each woman has tailored support specific to their needs.”