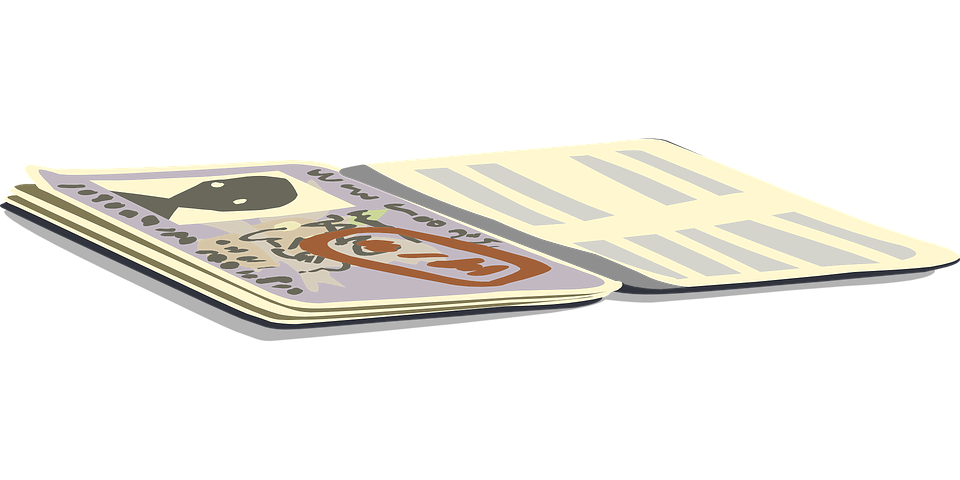 Courtesy of OpenClipart-Vectors via Pixabay

In the past year, deportations have been at an all-time high, with long-time UK residents being kicked out of their homes and sent away from their families. This has spread fear amongst immigrants and in turn, deterred them from going to police when they are victims of crimes or witnesses to crimes.

“We have recently set out a clear position on exchanging information about victims of crime with immigration enforcement to encourage a consistent approach across the country.  Chief constables have endorsed this position and are amending local policies accordingly. When someone reports a crime police will always, first and foremost, treat them as a victim.”

The lack of trust between immigrants and police has prompted the measure entitled “information exchange regarding victims of crime with no leave to remain.” It details procedures police must take in order to not infringe on the immigrant statuses of victims.

“There are occasions when officers will need to carry out police database checks on people involved in reporting a crime. This can be for a number of reasons like informing officers on how best to protect a victim or to help progress an investigation. Police will never check a database only to establish a victim’s immigration status.”

Officers must not take matters into their own hands if they find that the victim is an illegal immigrant. Instead, they must “raise this with immigration enforcement officers and not take any immigration enforcement action themselves. Throughout, the police should treat them as a victim of crime. We are extremely careful about doing anything to deter victims from reporting to us.”