Your ex has messaged, and your computer has crashed. The classic symptoms of mercury in retrograde.

For those of you who don’t know much about astrology, Mercury in Retrograde is when mercury, the closet planet to the sun moves backward across the sky and until it returns to normality, many people can expect annoying interferences in their day to day life.

The retrograde is such a crisis because when a planet is in retrograde, it is essentially sleeping according to astronomers, which is why in the real world, things begin to crash.

Mercury is named after the Romans messenger of the Gods; therefore, astrology links the planet to messages, communications, and technology. Which is why during this time period people say that their computer breakdown and trains get canceled.

Megan Kicks a student at Ball State University in the United States says, “my computer shutdown right before I had to turn in an assignment. A couple of days later I started randomly crying. I then realised when I was scrolling through twitter it said that the current mercury retrograde was affecting Virgos really badly.” She says. 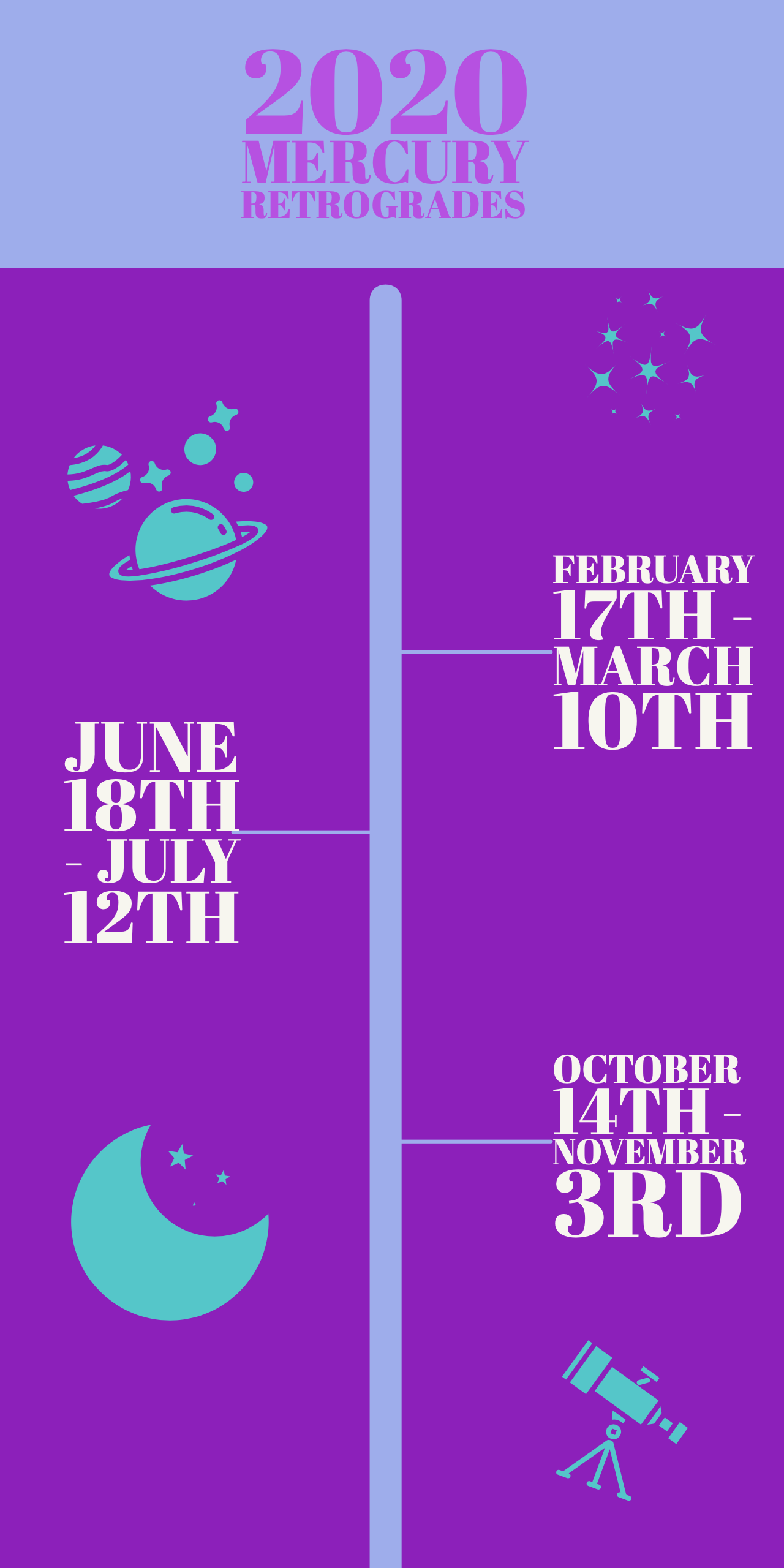 Other people have said their flights have been cancelled, emails have been lost, and constant arguments with friends.

On a scale of 1 to Mercury Retrograde: How is your day going?

It is also advised not to make any big decisions during the retrograde as it may sway your decision.

“I remember I chose my major thinking it was really what I wanted to do, later to find out I was just trying to make a rash decision,” says Kicks.

The phenomenon occurs three to four times a year for three-week periods.

But no need to worry, the cycle ends this Wednesday the 20thof November and won’t be returning until February 2020.