Online dating can be a minefield, and with hundreds of apps on offer… but is it actually possible to meet ‘the one’ online?

A study by dating app Badoo revealed that millennials are spending a shocking 10 hours a week on dating apps. According to statistics, over 50 million people are using the app, with 10 million using it daily. Apps like Tinder, Bumble and Plenty of Fish have taken over the world with people choosing to meet online instead of in real life.

The swipe-left for no, swipe-right for yes invention has become a phenomenon with almost every single dating app choosing to use the same features. There’s hundreds of apps out there but on apps that consists purely on whether or not you like the way someone looks, it’s guaranteed that there are bound to be some serious disasters. We asked people to spill their worst dating dramas: 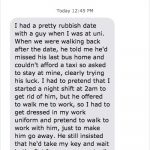 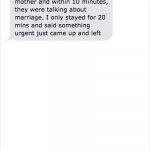 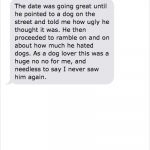 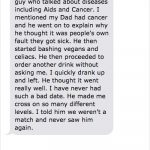 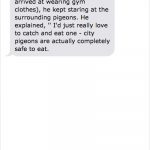 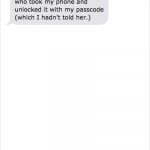 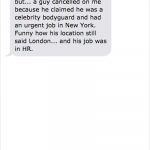 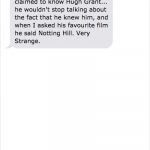 However… don’t despair! It’s not all doom and gloom in the world of dating, with new apps being released to help revolutionise the game and taking us back to the good old days of conversation.

In 2014, Bumble was launched hailed by the press as a feminist dating app. It allows women to make the first move in order to escape the inevitable inappropriate messages (and pictures) sent by men. According to Forbes, Bumble has been responsible for over 5,000 marriages so far… so dating apps must be doing something right.

A newcomer to the dating app world, JigTalk has been dubbed ‘The dating app where people actually talk’, the premise of the app centres around conversation. Everyone you speak to has a jigsaw puzzle covering their faces and with each message a piece of the jigsaw disappears. It puts the focus back on talking to each other instead of judging people instantly on their looks.

We spoke to the head of digital at JigTalk, Danielle Poleski, who told us: “Even in the past 2 years, the taboo surrounding online dating has practically disappeared. It’s becoming the most common way people are meeting their partners, be that for serious or casual relationships. I see the future of online dating leaning less towards the superficiality of the experience that launched Tinder and more towards people’s personal values and the real qualities they want to see in a partner. I think the future of online dating is going to bring those values back to the surface and come full circle to traditional dating values, technology is supporting this shift and I’m so excited to be a part of this change.”

Avoiding an awkward date isn’t always easy, but activity dates are usually a better way to get to know the person in a fun environment without all the mood lighting and alcohol to cloud your judgement.

Dominic Gaynor, managing director of TeamSport Karting said: “Sometimes doing an activity, such as go-karting, can take the pressure off, and ensure you have a laugh and there are no awkward silences. Doing something active and fun is a great way of getting to know someone; go-karting is renowned for increasing heart rate and getting the adrenaline pumping.”

Other great first date ideas are mini-golfing at the famous Junkyard Golf Club, bowling at the chic All Star Lanes or even a visit to an indoor trampoline park such as Jump London.

It looks like change is coming… and we can’t wait to swipe right.