The charity Imaan aims to launch the first-ever Muslim Pride festival in 2020.

The original plan was to raise £5,000 to make this a reality but, once they reached this target they increased it to £10,000. They managed to fundraise just under their new target.

The organisation intends to make their 20th anniversary a memorable one by launching an event which they state is one of a kind.

The Muslim LGBTQ community often face great difficulty when expressing their sexuality, as it conflicts with the faith and religion. 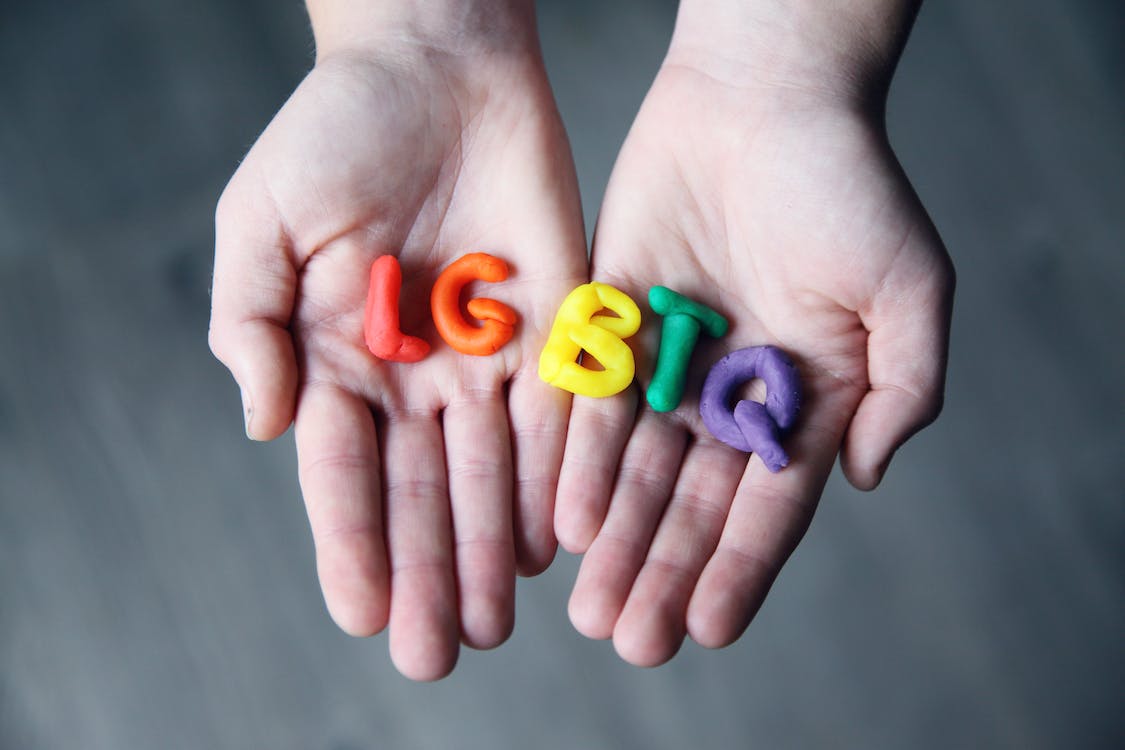 In a statement according to inews, Rose, a project leader of the charity, said: “Often LGBTQI Muslims are caught in the middle of islamophobia and homophobia, so we want to provide a safe and inclusive space where people feel like they do not have to choose between identities and that they can be LGBTQI and Muslim without pressure from those who say otherwise.”

Although this idea of being Muslim and queer may seem controversial, the main aim of this event is to vocalise that people can practice their religion but, also be LGBTQI.

In the religion Islam, such a community is believed to be “Haram” – meaning forbidden. Hence, why it is such a stigma in Islamic society. 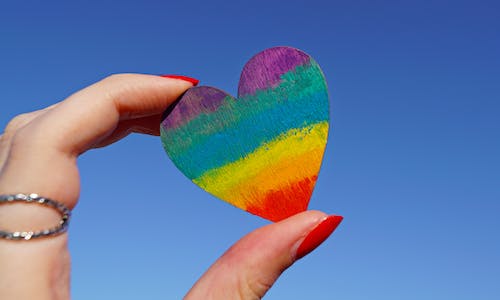 The event has come at a time where islamophobia and homophobia have increased massively in the UK.

In March 2019, it was reported in pinknews that Islamophobic incidents grew by almost 600 percent the week after the mass shootings in mosques, in Christchurch, New Zealand, where 51 people were killed.

Dates are yet to be confirmed for the event, but it is set to be one of the boldest events of 2020.