Not feeling the festive cheer yet? We asked people their opinions on the must-watch films to get anyone feeling Christmassy. 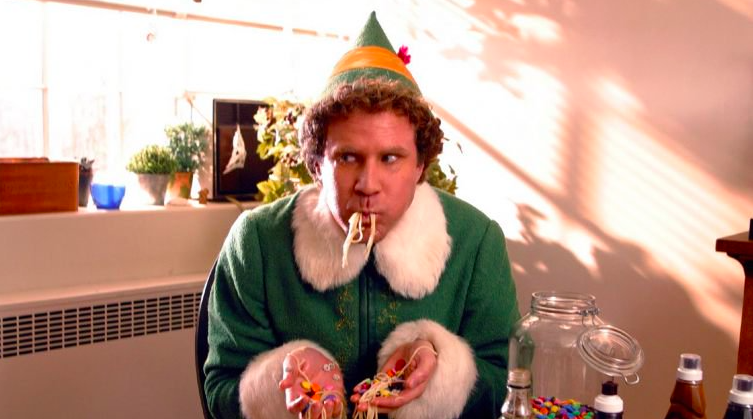 Emily, 20 – ‘It makes me feel jolly because in December I basically turn into a little Christmas elf. I love the bit when everyone sings and believes in Christmas again.’

Best for: Watching as you decorate the tree 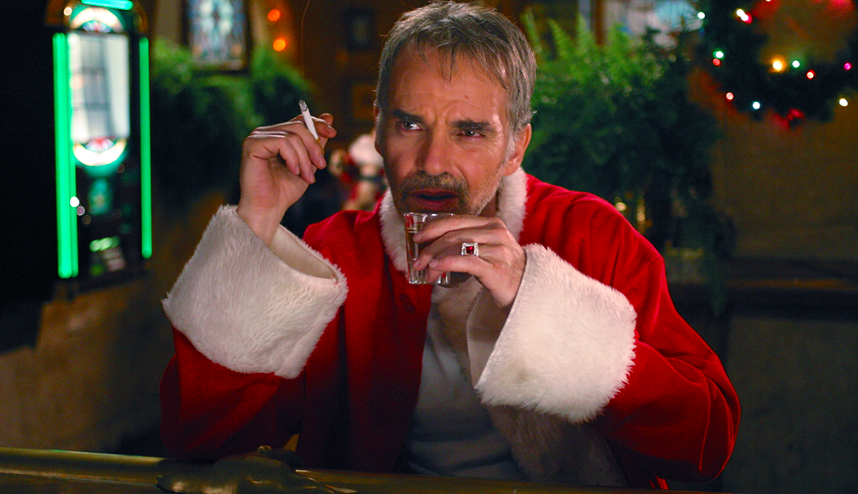 Theo, 25 – ‘It’s so ridiculous and inappropriate, but I loved it when I was younger. I won’t be going to watch Bad Santa 2 this Christmas, though.’

Best for: Avoiding the holiday cringe 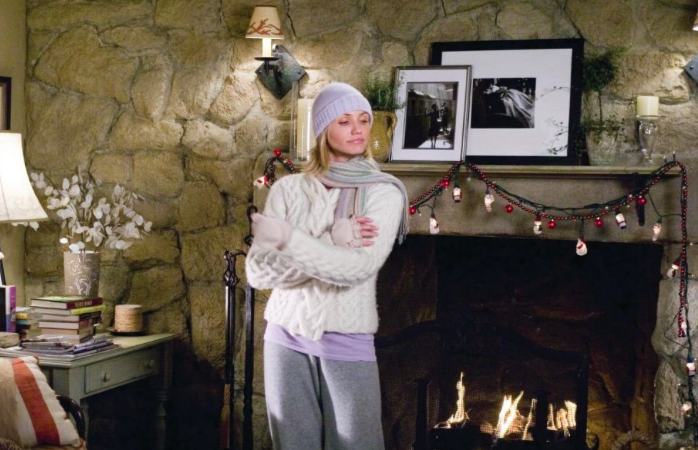 Margaret, 20 – ‘Without a doubt it’s the Holiday. It’s got a bit of everything; Christmas, relationships, and a good storyline. And it avoids being too cringey, which I hate. That’s why I hate Love Actually, so many Christmas films are way too cringey for me.’ 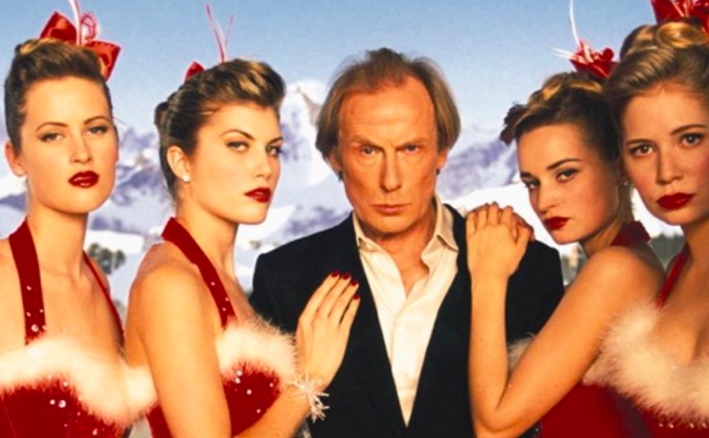 Best for: Watching with your significant other 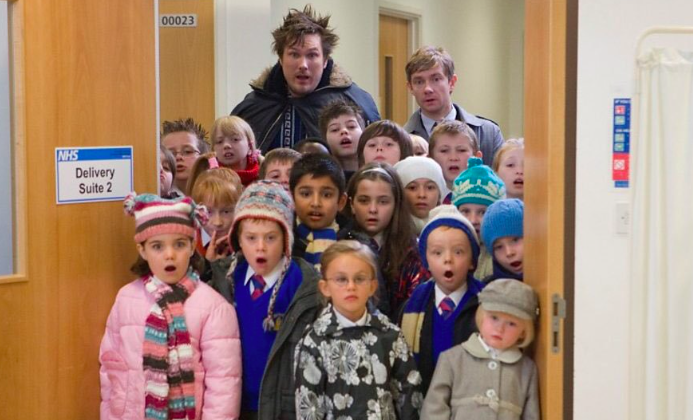 Guy, 21 – ‘British films are always the best. Along with Love Actually, I love Nativity. The first one was amazing but the sequels were crap.’ 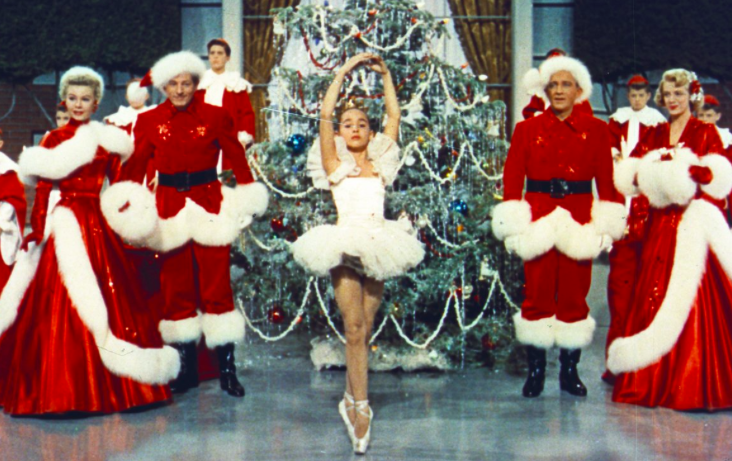 Richard, 59 – ‘This film always used to be on on Christmas Day when I was younger. Will they get home for Christmas or won’t they? Funnily enough it all ends happily.’ 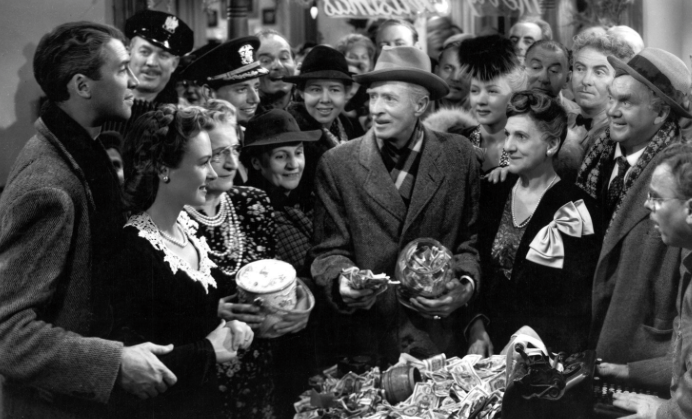 Andrew, 21 – ‘It’s a classic film, and my whole family watch it together on Christmas Eve.’

The Nightmare Before Christmas 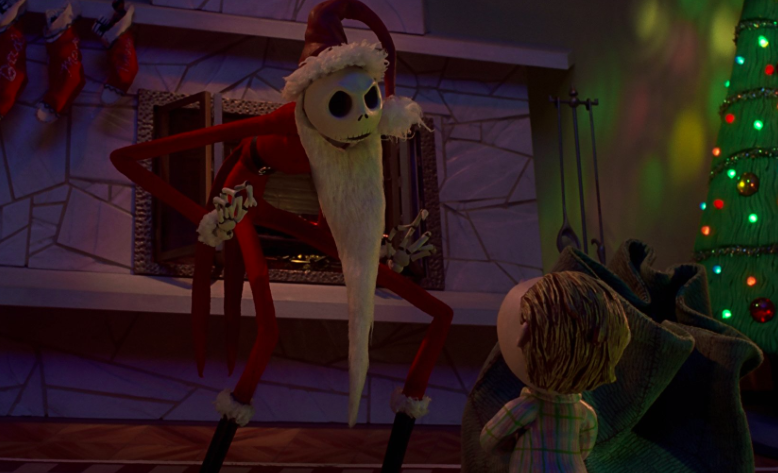 Natalie, 20 – ‘It’s not a traditionally Christmassy film, but that’s why I love it, because I don’t really like Christmas films.’ 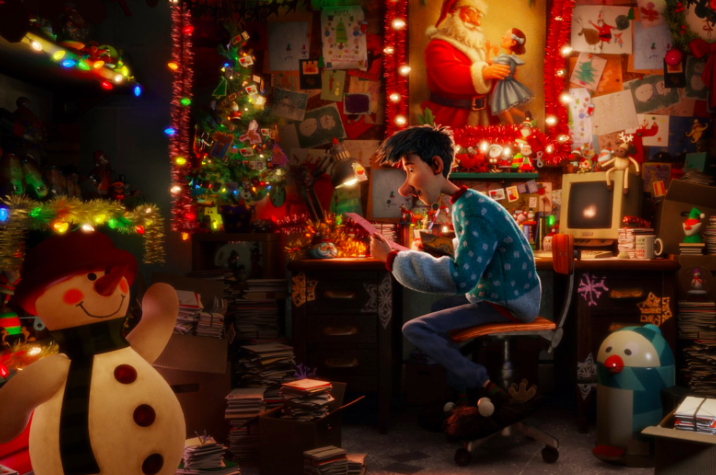 Amy, 20 –  ‘It’s a fairly new film, but it’s my favourite because it reminds me of my childhood as well as having some adult humour in it. It’s so nostalgic for me, it actually makes me believe in Santa again.’

Best for: Cuddling up on the sofa with a box of celebrations

Vote for your favourite!