Weather conditions this weekend have finally brought the true Christmas spirit in town. In fact, this is the “first snow” in London in almost five years. But is the country ready for the recent changes in climate?

As families and especially children enjoy the landmarks covered with snow, the intense weather has caused complete misery for thousands of people across the UK. The extremely unusual weather was the cause of many disruptions for citizens and businesses over this weekend and continue to do so on Monday.

Many services have been forced to close or shorten the usual working hours, as customers travelling from out of town were simply not able to get into London, due to many road closures across the region.

Today, hundreds of schools were shut down due to heavy snow and forming ice on the roads, The Guardian reported live.

Over the weekend, London public transport services were affected leading to severe delays, some line closures, and suspensions. The weather conditions also grounded many people in the airports due to cancelled and delayed flights. Today, London Heathrow Airport has already experienced over 240 cancelled flights. 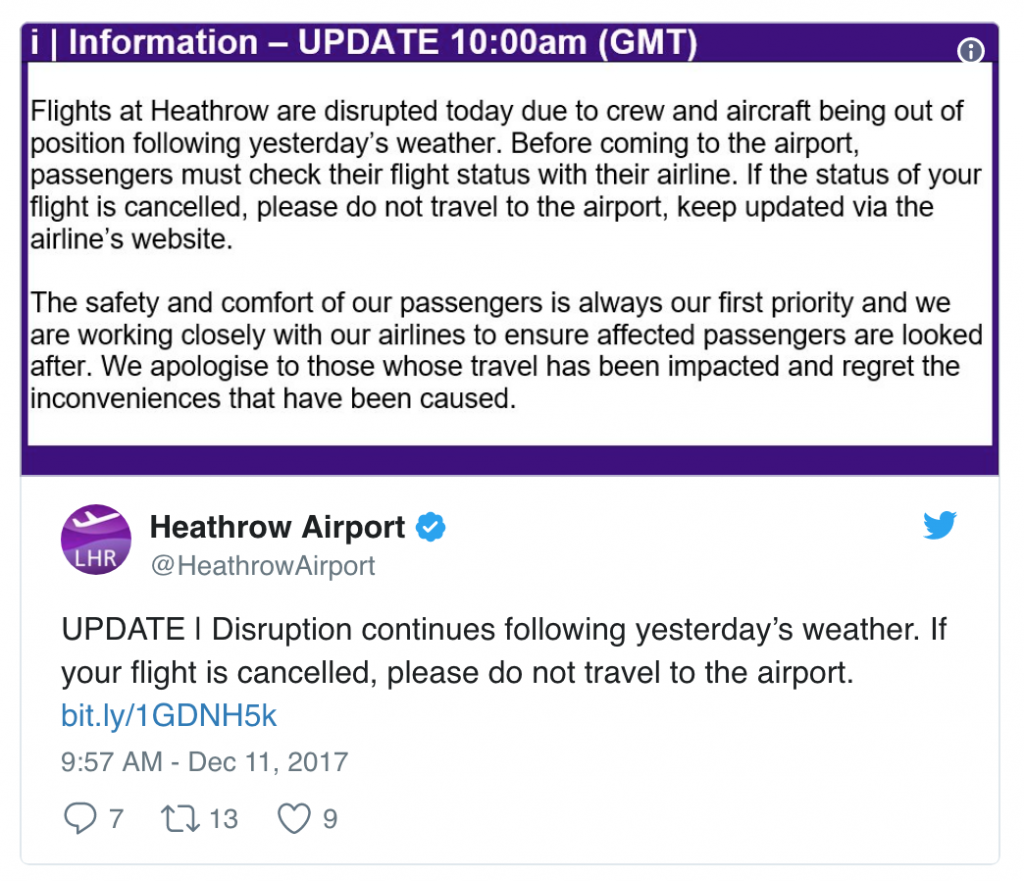 “When you get an event like what we got on the weekend, which is an extreme event for the UK, of course it has an effect. It has an effect in different ways,” commented Jim Dale.

Other countries that experience heavy snow every winter already learned how to adapt their services and not fall into complete chaos. Last year, in the months of January to December, the Baltic countries (Lithuania, Latvia, Estonia) experienced snow on average for 74 days. However, the level of public services disruptions was nowhere close to what the UK is experiencing now.

“Are we prepared? I think we are better than we used to be, but we are absolutely miles away in where we should be, in terms of meeting the difficulties or the challenges of both: this kind of weather and going forward climate change impact, which comes occasionally and smash you in the face. No, I don’t think we there yet,” said Jim Dale.