Is there a threat to the food supplies if UK crashes out of the EU without a deal?

With only 128 days to go until Britain leaves the European Union, the proposed Brexit deal still hasn’t been approved. Moreover, after the resignation of Brexit Secretary Dominic Raab and Work and Pensions Secretary Esther McVey, the challenge of getting Parliament to accept the draft agreement has become even tighter. Which means that if a “no deal” Brexit becomes a reality, one of the critical issues would be the food supplies or more like the lack of them.

This could impact not only our day-to-day lives but as the chairman of Public sector 100 – Andy Jones, told “The Observer”, about 40 per cent of food for hospital patients is imported from the EU, including chicken and salad. “It is not just of case of whether we will be able to get enough, if there is no deal, but also whether we will be able to afford it, and the one thing we will see I think is a disappearing choice. People will just be given what we can get our hands on.”

As the fear of such a result continues to rise, many manufacturers rushed to stockpile, leading to a shortage of space in the food warehouses. According to the Guardian’s interview with the chief executive of the Food and Drink Federation – Ian Wright, many retailers and food manufacturers are continuing with contingency plans, because they are worried that the prime minister would not be able to get her deal through. From frozen and chilled food to half-cooked dishes, the warehouses are fully booked for the next six months and beyond, and customers are being turned away because the “system isn’t built for stockpiling”, the industry representative stated.

No agreement also means that the prices of consumer goods will increase, the shortages would become a major issue, as it is likely for fresh food such as vegetables and fruits to be held at EU borders and the prospect of any holdup brings fear that food would be left to rot.

Furthermore, an LSE research shared their concerns that Britain does not produce enough milk to keep up with demand. Which subsequently creates a dependency on the EU, including on dairy-surplus countries such as Ireland, Germany, France, Belgium and Denmark for everyday items such as cheddar cheese and butter. If this scenario comes into play, World Trading Organisation would demand rules and prices will almost certainly rise as dairy products, along with the meat.

Take a look at the type of food that might be at risk if there is no agreement: 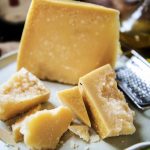 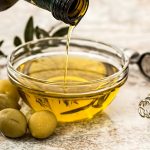 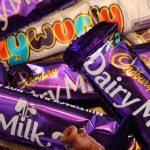 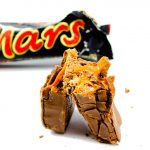 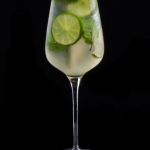 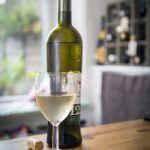