If you are having trouble finding a part-time job while in university, or a full-time job after graduating, it may have to do with your ethnicity.

A report released by the House of Commons Library shows that the unemployment rates in the UK are higher for people from Black, Asian and Minority Ethnic (BAME) groups than those who identify as white. 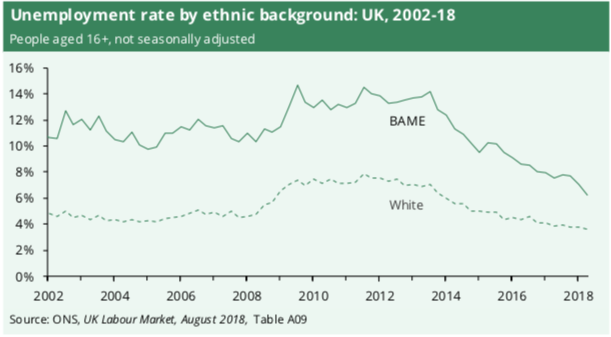 The report, done by the Office for National Statistics (ONS), suggested in a survey that people aged 16 years and older are having a harder time finding jobs due to their ethnicity.

The results showed that young adults of ethnic backgrounds have higher unemployment rates than older ethnic people. People aged 16 to 24 with a Black, Pakistani or Bangladeshi background make up the majority of unemployed people.

When BBC Reality Check asked how employment is classified, ONS explained that if you work for one hour in a week, you are considered to be employed.

The Guardian states that many graduates who are interning for free are looking to their families and friends for a place to live rent-free. However, many of these families are middle class and cannot afford to pay for their children. Meanwhile, others are also working in paid jobs to make up for their unpaid internships. 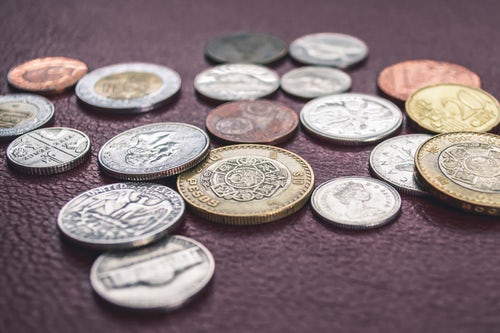 The diverse population of graduates in London will be faced with a problem, especially if they are looking to get a well paid job opportunity as soon as they get their degree. It also doesn’t help that according to another study by the Sutton Trust, students are being forced to resort to unpaid internships that don’t necessarily help their careers.

In London, ethnic graduates are already having a difficult time finding jobs related to their studies. If working for one hour a week is the same as being employed, it means that the numbers in the graphs may not be accurate according to the definition of employment by ONS. 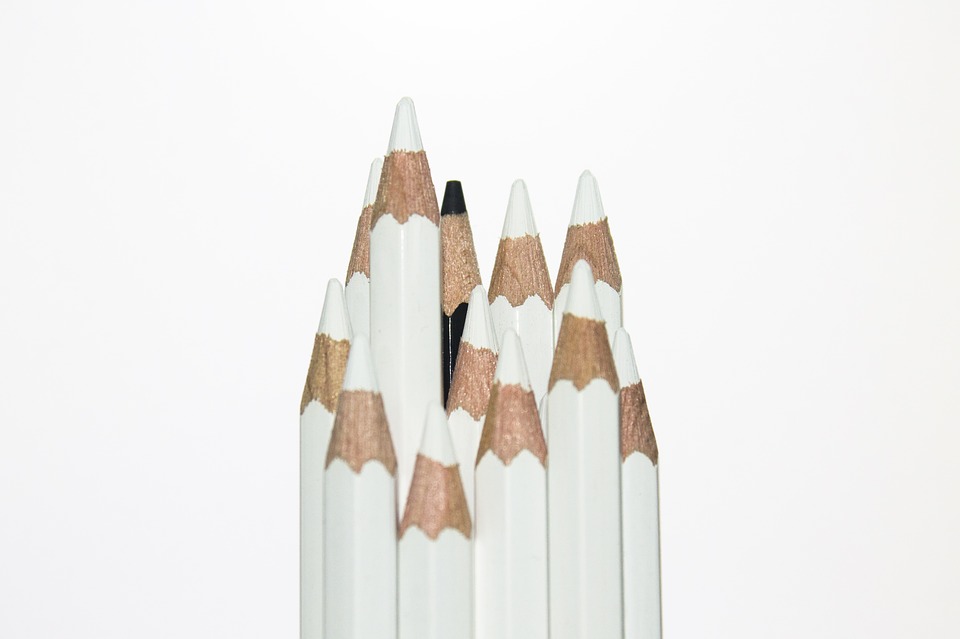 If this is the case with graduates overall, the future of students from BAME is uncertain. In the end, the question is: Why are young adults with ethnic minority backgrounds unable to find well paid jobs like their white peers?