Could the extradition of Lauri Love and the ratification of the Investigatory Powers Bill affect internet activists? 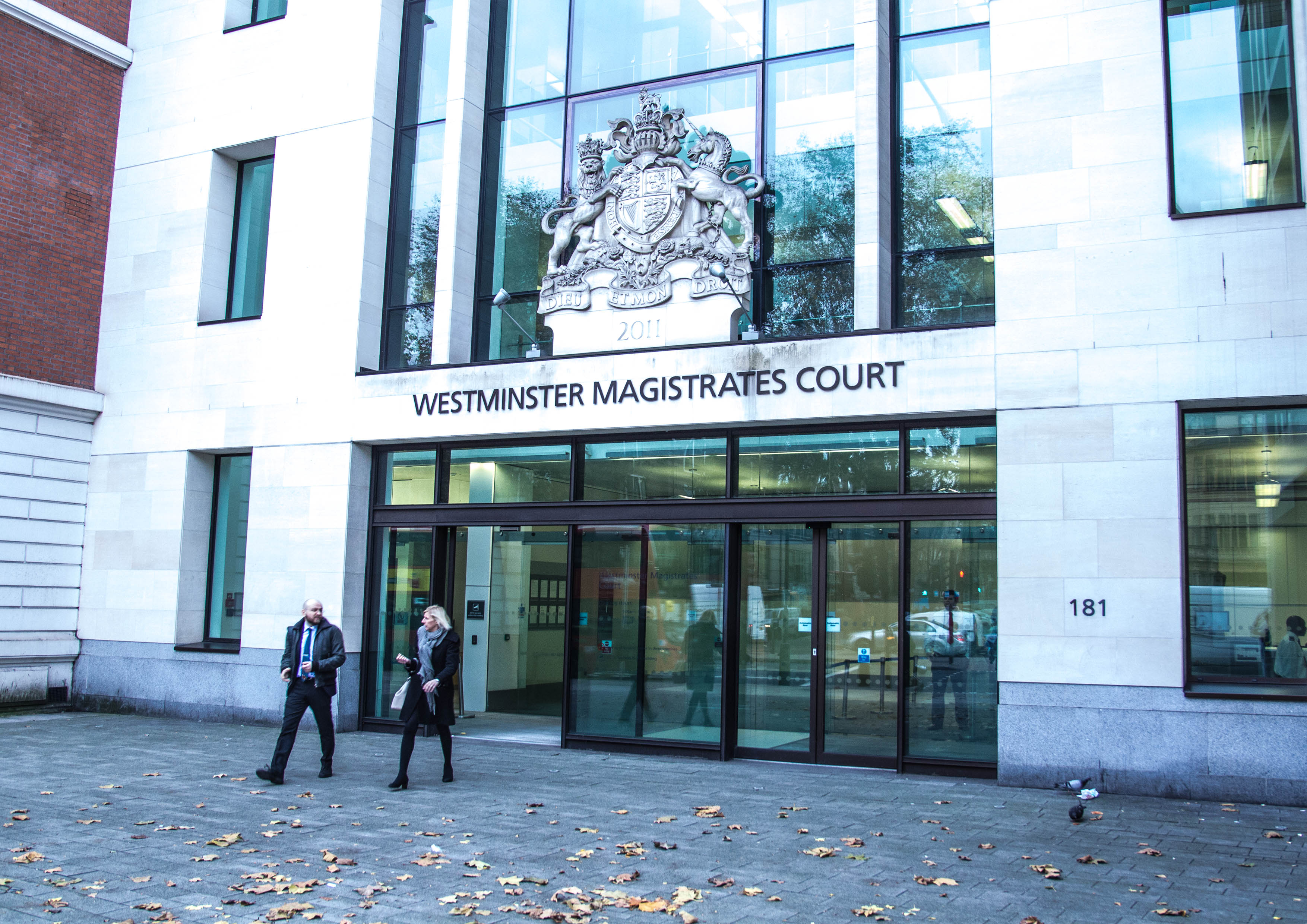 Last week, Lauri Love’s extradition to the US was approved by Home Secretary Amber Rudd. The alleged computer hacker who is said to of stolen confidential US government data has since appealed the decision. However, if Love is unsuccessful he could face up to 99 years in prison, according to his lawyers.

The 31-year-old activist who suffers from Asperger’s syndrome is accused of hacking into sensitive US government databases, including the FBI, Nasa and the Federal Reserve Bank among others. It is believed Love illegally accessed the systems in protest of the death of Aaron Swartz, an American hacktivist who committed suicide while under federal indictment for charges relating to computer crimes. More than 100 MPs have signed a letter to Barack Obama to stop Love from being tried in America. His extradition approval has come at a critical time for online democracy, as the Investigatory Power Bill was passed by the House of Lords only last week.

The controversial legislation allows security services to legally hack into computers and mobile phones to access personal data – even – if the person is not suspected of any wrongdoing. Last year the then Home Secretary Theresa May, admitted security agencies had been secretly collecting Britons’ data since 2001. Once the new law is granted royal assent data collection concerning the British public will no longer need to be kept so private. Senior political and legal figures have justified the bill saying the collection prevents terrorism and crime. Conversely, others believe the data collected is at a severe security risk from hackers.

Once enacted the legislation will ensure ISPs hold users’ internet data for up to one year. The information which will be retained is known as metadata, which shows what websites customers have gone on. However, it doesn’t show the specific pages they visited e.g. what sections of the website they went to or which Twitter profiles they looked at. The law does include abuse prevention such as a double lock security measure, which ensures all search warrants are subject to authorisation from the Secretary of State and must subsequently receive approval from an independent Judicial Commissioner.

However, the measure has been criticised by privacy campaign groups such as Big Brother Watch, who claim the double lock does not apply to all situations and have described the preventive measure as a “rubber stamp” system of approval, as the independent Judicial Commissioner will receive a pre-existing and predetermined authorisation. The group also claim the bill infers the Secretary of State may seek review and approval from the Investigatory Powers Commissioner, if their warrant is not granted by the Judicial Commissioner.

One group of particular concern are internet activists, who believe government authorised hacking can interfere with the right to privacy. The collection of Big Data and the way in which the data is used could discourage people from using the internet to further social change and protests, as their private information will be easily available to security agencies. Westminster University Senior Lecturer Dr Anastasia Kavada, 38, who specialises in teaching and research concerning digital media and protest movements, spoke to the Voice of London.

Social media users have been using Twitter to express their views on the extradition of Lauri Love, using the hashtag #NoLove4USGov. Many oppose his extradition.

Love told the BBC the UK-US extradition treaty of 2003 is “unbalanced”. Founder of Friends Extradited, a voluntary organisation setup to help victims of US extradition requests Melanie Riley, 48, said:

“In practice the law is unfair for British citizens because the UK generally allows for the extradition of defendants without showing the alleged offender the full details of the case made against them.

“There’s also a question of imbalance in relation to the jurisdiction of the trial. Anybody who has committed a crime within the UK, generally should be entitled to be tried by a UK court system. It does get more complex when dealing with cybercrime. However, it is disproportionate to extradite a defendant to a foreign jurisdiction to face trial when the punishments are much greater. Even if the alleged victim of the crime is not within the same jurisdiction as the defendant, as was the case with Gary McKinnon who we assisted.

“The treaty should be reformed. There should be a requirement for the High Court to consider the jurisdiction aspects of the crime and Theresa May’s introduction of a forum bar in 2012 should be scrapped, as it makes it harder for defendants to appeal their extradition.”

The amount of extradition requests filed by US authorities for UK citizens in actuality is very low. From 2004 to 2013 a total of 163 applications were received. However, only 106 citizens were actually extradited. The majority of requests relate to fraud and money laundering offences, with computer fraud and hacking accounting for less than five extradition applications. In 2012, the British hacker Gary McKinnon had his extradition request rejected by the then Home Secretary Theresa May, who subsequently introduced the forum bar in an attempt to ensure the objectivity of future cases. Love’s case has been the first real test for May’s new measure and could set precedent for future requests.

Nevertheless, the Investigatory Powers Bill and potential extradition of Lauri Love, are likely to have implications on British democracy in both the physical realm and online space. Potential ramifications, which are yet to be understood.