Let’s just say you scored yourself an internship with the company of your dreams. Everything seems to be working as well as you anticipated, except your supervisor often makes you feel… rather uncomfortable.

What are your rights as an employee in such situations? And is it possible for employers to cover up workplace sexual harassment?

Recent revelations about Hollywood producer/mogul, Harvey Weinstein have shocked the industry and the world. Not only that, they have brought years of silence surrounding misogyny and sexual offences within Hollywood– and most working industries– to a blinding spotlight.

How have these incidents been happening for years without the public knowing– especially since the men involved are rather high up the Hollywood food chain? The answer lies within NDAs.

An introduction to NDAs and a potentially significant drawback. Video by: Ainaa Mashrique. Soundtrack by: Jake LaVallee, owner of http://uncopyrightedmusic.net.  DISCLAIMER: all pictures and clips used within this video belong to their respective owners- CBS, FOX News, Anthony Brian Logan,The Cat in the Hat (2003) by Imagine Entertainment, A Night at the Opera (1935) by Metro-Goldwyn-Mayer, tr3x producti0ns, The X-factor UK,FRESH movie trailer, ScreenSlam, E13, and The New Yorker. This is a transformative work, which constitutes “fair-dealing” of copyright material, allowed under section 30 of the Copyright, Design and Patents Act 1998.

An NDA, or a non-disclosure agreement, is a type of legal contract, usually given to an employee by an employer before he or she starts working. By signing the contract, employees agree not to sell a company’s trade secrets and other intellectual property. A lot of companies use it– Google, LinkedIn, and Facebook, among many others. It is also used in settlements, and under so many different circumstances. Basically, the main idea behind NDAs is to keep something quiet.

Mike Massen from CohenCramer Solicitors told the Voice of London News: “The disclosure in this sense, generally relates to press and social media although this may well change as the ambit of this sort of communication increases in years to come. Such agreements are generally in perpetuity.”

According to a New York Times report, employees of Weinstein’s company were routinely asked to sign contracts promising not to make tarnishing statements to preserve the reputation of the firm and its top executives.

The Independent reported that in workplace harassment cases in the US, many companies try to employ NDAs and other legal agreements as a cover-up. Therefore, the employer would be protected from legal consequences for wrongdoing and criminal behaviour. That way, someone like Weinstein can continue to prey on women as much as he likes with very little consequence.

And in the UK, in an investigative report by The Guardian, it was found that UK universities employ NDAs in sexual harassment cases involving staff and students. Unfortunately, this prevents alleged perpetrators from being prosecuted. Instead, they may be able to move to other institutions with minimal to no consequences, according to academics, lawyers and campaigners. They warn that the confidentiality clauses that are used in settlements, which prevent any of the parties from discussing what has happened, may actually mask the alarming reality– sexual harassment is rampant, rife and incredibly common.

Harvey Weinstein at the premiere of Third Person, Toronto Film Festival 2013. Image by: GabboT via Flickr.

Clearly, some irresponsible parties (such as Weinstein’s company, Miramax) misuse NDAs as a “legal loophole” to keep damaging information secret.

However, if used responsibly it can protect vulnerable victims or witnesses who may not want their name made public. The misuse of NDAs is also very difficult to pinpoint, and quite frankly, it does not seem to happen very often… as far as we know.

Mike Massen told The Voice of London News: “The number of NDAs is less than one would expect and as part of our risk assessment, we always look for the matter to have been reported to the police prior to our acceptance of the case. We have no record of an NDA to include non-reporting of the criminal offence.”

He further commented: “It is not in itself an offence not to report a crime, but in theory it could be included within the agreement. However, I feel that the solicitors involved would counsel against such an intrusive and restrictive agreement.”

Now comes the question: what can you do if you face unwanted sexual situations at your office?

Employers are meant to be liable for their staff; if you are harassed by a colleague at a workplace you are entitled to make a formal complaint and action should be taken.

StuartMiller Solicitors UK noted that the first thing an employee, or the victim, is usually expected to do is to follow the company’s own “grievance procedure”, where you make a formal complaint to your boss.

Despite the obligation, not all employers were created equal, and some would be more helpful than others. According to a spokesperson at StuartMiller Solicitors, the problem with grievance procedures is that if the perpetrator is a Director or Manager, it may tip the scales.

The spokesperson told the Voice of London News that “the level of influence” an executive staff has on other company members handling the complaint may be a cause for concern.

If that is the case, and you are unsatisfied with your workplace grievance procedures, you may bring your perpetrator to court. Generally, sexual harassment, like uncomfortable banter in the workplace or groping, is a civil case; if your harasser is found guilty, they would have to award you with “damages” (legal terminology for money, or the likes).

However, this is going to be expensive for the guilty as charged, and not all harassers would be able to afford the compensations.

If you feel that your perpetrator does not have the cash to compensate you in a civil lawsuit, another option is to make an application to CICA, or the the Criminal Injuries Compensation Authority. CICA is a government-funded organisation that makes payments to the victims of violent crime, including sexual assault and rape.

Last year, CICA awarded approximately £40 million worth of compensations to victims of sexual crime. Click here to view the spreadsheet. 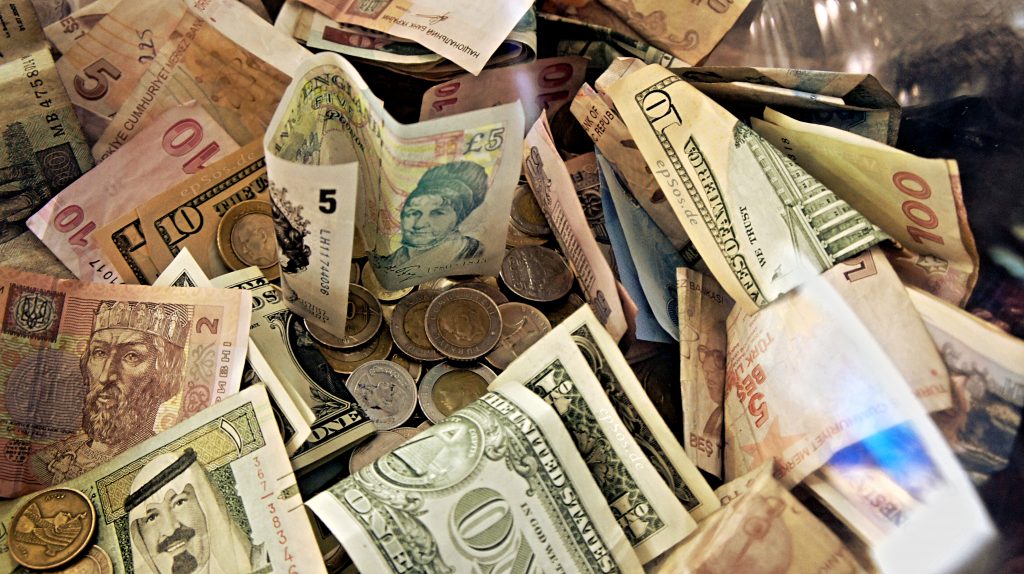 If you feel that your perpetrator cannot afford compensation, you can make an application to CICA. Image by: epSos.de via Wikimedia Commons.

But what if you had given your consent, but you felt pressured into doing so? According to a downloadable online guide by CohenCramer Solicitors, you can still be a victim if you were coerced into giving your consent. This could be an offer of promotion in return for sex or the refusal of promotion if you do not agree to sex. To put it simply, if a position of power is abused, you are entitled to pursue compensation. However, you will need to show that you were pressured into giving consent.

Whatever the situation may be, workplace harassment should be a thing of the past. If you are– or have been– in this situation, you deserve to know your rights. It is about time we end the silence.

*DISCLAIMER: The Voice of London does not claim to be legal professionals. This article should not be taken as legal advice. Please seek the advice of a professional legal solicitor.