The Grammy nominations are out and Lizzo has dominated the categories with eight nominations.

Yet surprisingly, no K-Pop acts have been nominated for the prestigious award, despite the genre’s growing dominance this year. 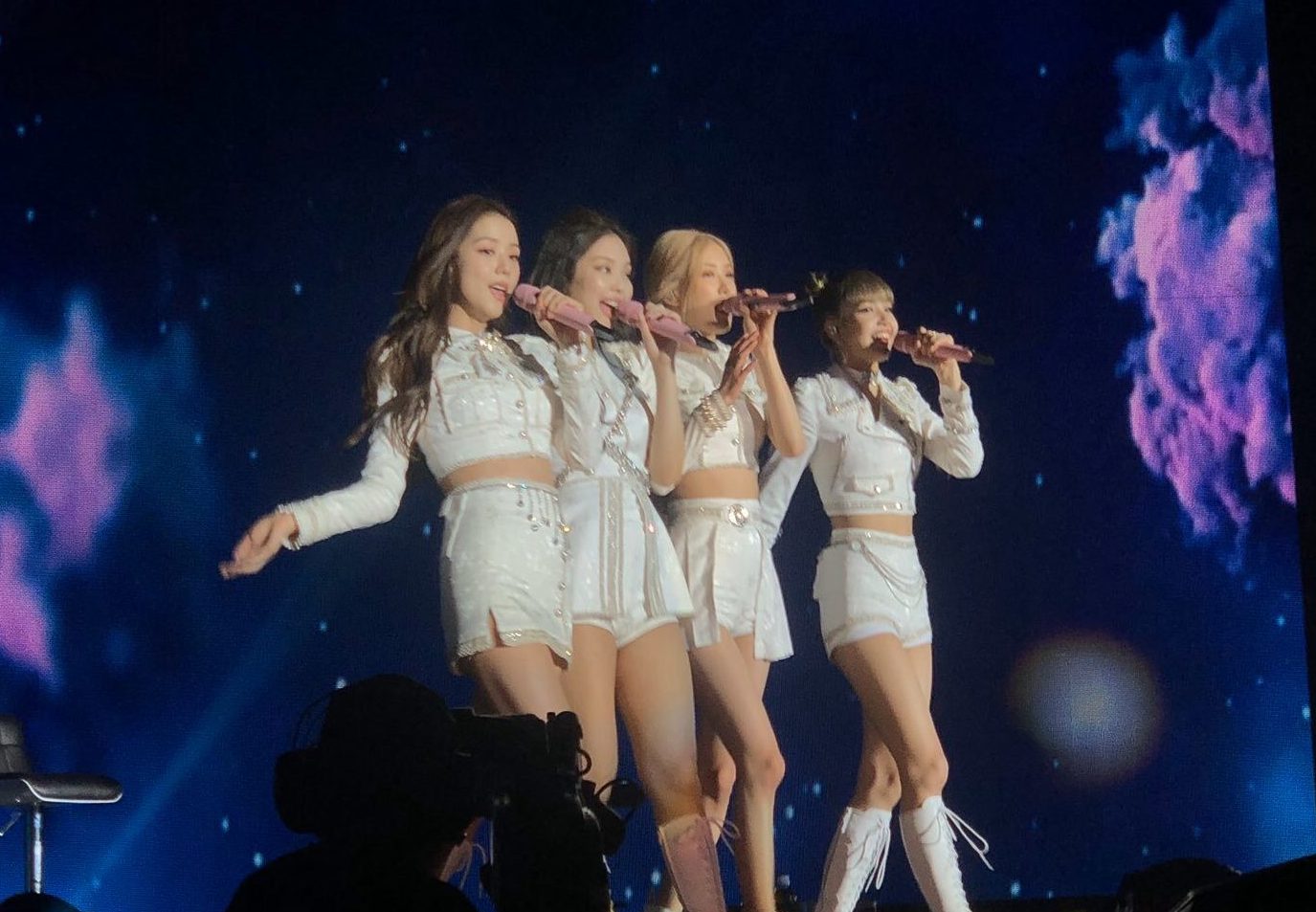 Artists Blackpink at their London show earlier this year. Source: @Jenniedebut on Twitter.

Other successful nominees include Lil Nas X for his longest running #1 hit in history, Old Town Road, and his EP. Billie Eilish is the second most nominated act with 6 nominees whilst Ariana Grande bagged five nominations.

But, in the announcement of the Album of the Year category, with artists such as Lana Del Rey, Ariana Grande and Lizzo nominated, BTS missed out. Despite the group’s Grammy award appearance last year, they were not nominated for any categories. Their album Map of the Soul: Persona is estimated to have sold over 4 million copies making it the best selling album of 2019.

This year’s Grammys would have been the perfect time for them to be nominated just for that milestone alone. They are not only one of the most popular acts right now, but other K-Pop groups such as BLACKPINK and SuperM who have made chart history all year long, have also missed out on nominations.

The growing music industry first made waves in the western market in 2012 with Psy’s Gangnam Style. The music video was filled with outrageous visuals and garnered a billion views making it the first ever music video to reach that milestone.

Since then, a few K-POP groups have attempted world domination. Girl group, Girls Generation, signed with an American label to debut in 2011 but failed to score a hit. Wonder Girls also tried by recording English versions of their Korean hits but they still failed to connect with the American crowd.

So how did K-POP become so mainstream?

BTS, also known as Bangtan Boys are arguably the reason why Korean artists are making waves in the Western industry. The boys have made appearances on talk shows such as Graham Norton, Jonathan Ross show and James Corden’s Late Late show.

And the grind doesn’t stop there.

They recently wrapped up their sold out world tour and are up for award show nominations such as the American Music Awards.

The group, consisting of seven members, made their mark when they charted at no. 7 on the Billboard Hot 200 in 2017. Since then their success has translated over to the British music scene.

Earlier this year, the group achieved their first #1 on the UK’s Official Albums chart with their album titled Map of Soul: Persona and became the first Korean artists to headline Wembley stadium.

The quartet debuted in 2016 and are one of the most popular Korean acts to break into the mainstream music market. Members Jennie, Jisoo, Rose and Lisa made history by charting at number 24 on the Billboard Hot 200 and became the first K-Pop act to perform at Coachella.

Now, they are the second K-Pop act to earn 1 billion views for a music video, after Psy’s Gangnam Style and Gentleman.

This isn’t the first time the girl group made YouTube history. Their last single “Kill This Love” was watched 100 million times in two days, faster than any other music video. Just like BTS, BlackPink headlined a sold out show in London’s Wembley SSE arena.

Throughout this year we have seen more than one K-Pop group take over the Western music industry. More acts are charting on the UK charts, and touring the States and the United Kingdom.

It seems unlikely that BTS, BLACKPINK or any K-Pop group will be receiving Grammy glory in 2020, but perhaps that will be different the year after.