Beyoncé tips the most nominations for the 59th annual Grammys for her album “Lemonade” including Best Album and Record Of The Year, but she’ll have to battle Adele whom is nominated for album “25”. 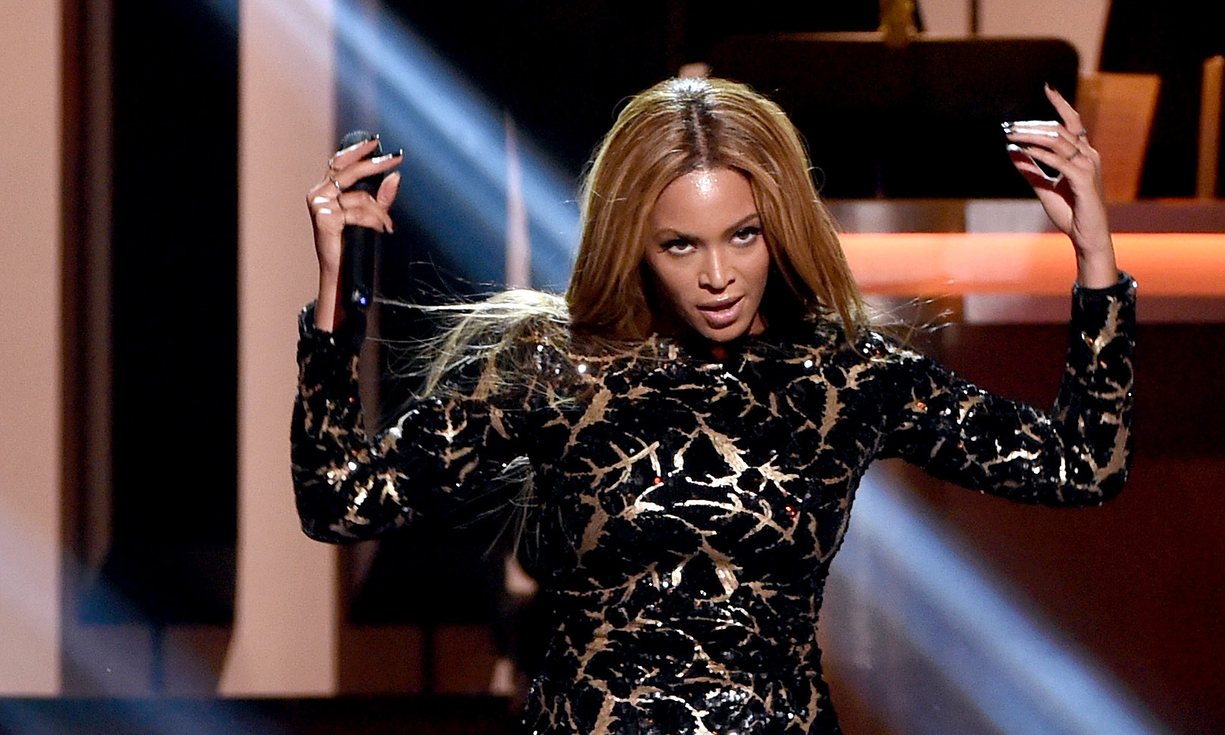 Adele and Beyoncé both experienced extreme commercial and critical success in 2016. Beyoncé’s visual album “Lemonade” tackled adultery and racial segregation whilst being sonically experimental. Adele’s “25” sold over 10,000,000 copies worldwide and spawned successful singles such as “Hello”, “When We Were Young” and “Send My Love”.

This year the Grammy Awards will mostly accolade the biggest pop hits on the Billboard Hot 100 Chart — itself a prominent change for the award ceremony, which typically awarded veterans of the music industry and creative excellence.

Other musicians with nominations include Drake (Hotline Bling, Views) and Rihanna (Anti, Kiss It Better), each with eight nods. An unexpected nominee was Chance The Rapper; the independent artist who took the hip-hop world by storm has gained the acclaimed ‘Best New Artist’ nomination.

Similar to most years, the Album Of The Year category will be a close call. “Lemonade” and “25” will contend alongside Drake’s “Views,” which broke streaming records; “Purpose,” Justin Bieber’s comeback album; and, in what might be the year’s unexpected, wildcard nomination, “A Sailor’s Guide to Earth,” by the country musician Sturgill Simpson, a favourite amongst music journalists but sold modestly.

It attracted criticism as it seemed Beyoncé was nominated for outwardly every award possible. Besides the overarching genre-less nominations, she is up for awards in the pop category (Hold Up), rock category (“Don’t Hurt Yourself w/ Jack White) , R&B (Lemonade) and rap (Freedom w/ Kendrick Lamar), whilst also being nominated for best music video.

Since the start of her career with Destiny’s Child, Beyoncé has been nominated 62 times – making her the most nominated female artist of all time. This record comes at a time when the Grammy’s board has been criticised for it’s lack of diversity and recognition for minority artists.

Frank Ocean refused to submit his critically acclaimed album to the Grammy’s after calling the system ‘dated’. Neil Portnow, the current president of the National Academy of Recording Arts responded: “In the big picture of the industry, we received 22,000 entries in this year’s process. It’s crystal clear to me that the immense mass of artists believe that we are important,”

The Grammy Awards will be held on Feb 12th at the Staples Centre, Los Angeles.