It’s been a week since the Grammy’s released their final list of nominations. Understandably, it would take any individual to gather their feelings to talk for a hard-hitting interview about their pros, cons and thoughts.

In recent years, the Grammy’s have not had the best press from mainstream media: dodgy David Bowie tributes, evident diversity issues and a whole lot of commercialisation to combat loss of viewers. 2017 was no exception to this controversy.Beyoncé somehow has managed to snag nominations in a variety of genre categories: rock, R&B, rap and pop. To some, a diverse individual and to others, a Grammy-hungry sequinned fiend.

The main criticism of the Grammy’s in recent years is the shift from artistic excellence to rewarding high streaming numbers and weeks clinging on the charts. In many ways, it’s easy to list critique after critique, but controversial rapper Azealia Banks puts it better than most of us ever about why whitewashing and the Grammy’s go hand-in-hand.

“The Grammys are supposed to be awards for artistic excellence… Iggy Azalea’s not excellent,” Banks said during a HOT91 interview. “When they give these Grammys out, all it says to white kids is, ‘You’re great. You’re amazing. You can do whatever you put your mind to.’ And it says to black kids, ‘You don’t have shit. You don’t own [hip-hop] shit*, not even the shit you created yourself.’ And it makes me upset.” Azealia continued emotionally.

However, despite being a negative Nancy about the Grammy’s, as a music journalist it’s impossible not to be hooked to every annual award show. It still continues to entertain. People are still going to care about the dresses being worn, the scandal’s of the night and the range of performances.

To get a fuller understanding of what us ‘young people’ think of award shows, I did what a young person does best, ask other young people about this year’s grammy nominations. 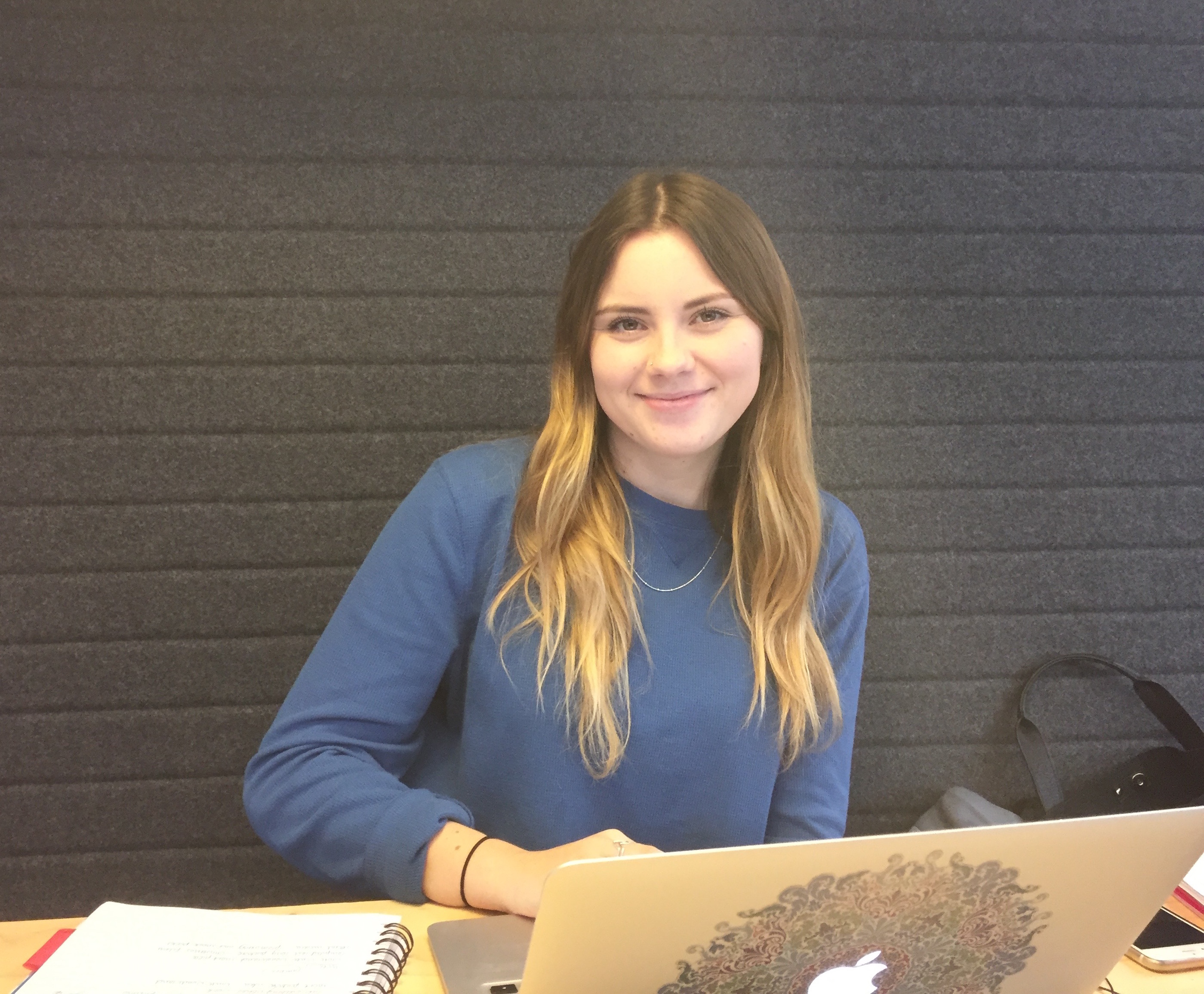 “I thought they were very predictable, especially the album nominations. And, Beyoncé sweeping all the genres… I was shocked. I Took A Pill In Ibiza even got a nomination. I think people will stop submitting their music to be nominated, like Frank Ocean did. Except Beyoncé, she always will.”

“A lot like the Oscars, there should be representation across its categories. Beyoncé using electric guitars in one song isn’t enough to be nominated for a rock Grammy and certainly isn’t representation. It’s so obvious that it’s influenced by the mainstream and record sales. Also, why are The Chainsmokers nominated? White trash.”

“I’ve stopped keeping up with them, I just find them a bit tired and pretentious. I don’t think it’s a much of a validation any more. Can you ask me a question about something else?”