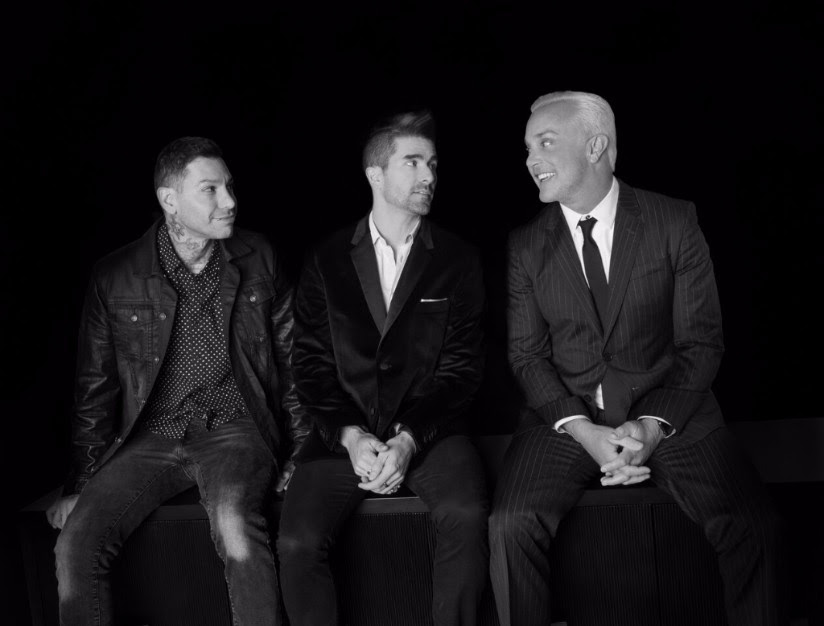 Los Angeles’s legendary punk/ska band Goldfinger have premiered a new video for ‘A Million Miles’ via Rock Sound. The song is taken of the bands album ‘The Knife’ which is out now
via Rise Records.

You can watch the new video for ‘A Million Miles’ here or by clicking the image below.

Goldfinger will be returning to the UK this weekend and will be playing Slam Dunk Festival.
You can see the band at the following date: