While Londoners are hanging out with groups of no more than six this Halloween, in mainland China, people are living their best lives going to gigs and drinking beers.

The freedom of squeezing in a small live avenue with a bunch of strangers, and with on face covering, comes with a prize.

After a strict national lockdown of 76 days, China is now imposing a tight entrance policy on its’ boundary. Same as non-Chinses nationals from the rest of the world, general visa holders in the UK are now temporarily suspended from entering China from 4th of November.

For those who are qualified for entrance, one of the requirements to get onboard is to fill out a health statement for 14-days prior to their departure. In the statement, they will have to declare places they have been to, their temperature of the day.

Once the 14-days of health statement is done, each individual will have an ‘international health QR code’ as permission to fly, which will eventually transfer into a local health QR code (as shown below) once he/she has completed a 14-days qurrantine in hotels appoint by local authorities in China. 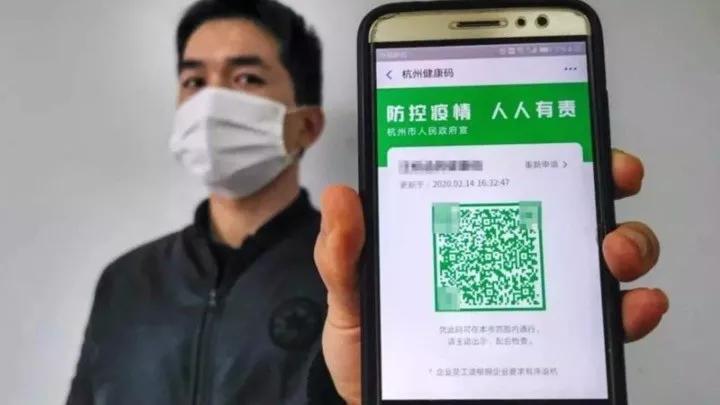 Examples for Hangzhou health QR code; from left to right:

Yellow code means you will need to self-isolate for seven days, and if you keep uploading your health data (e.g. your temperature) for seven days constantly, it will turn green;

Red code means you will need to self-isolate for 14 days, and if you keep uploading your health data for 14 continuous days, it will turn green.

While authorites in China spoke highly of the QR code for it slows and make the spare of the virus under control, some voices are accusing it of breaching users’ privacy both nationally and internationally.

Join Voice of London in conversation with Sally, one of the fans at a gig in China, enjoy a live music throwback and find out how China is able to throw gigs at this time. And for more details of the controversy QR code in China. 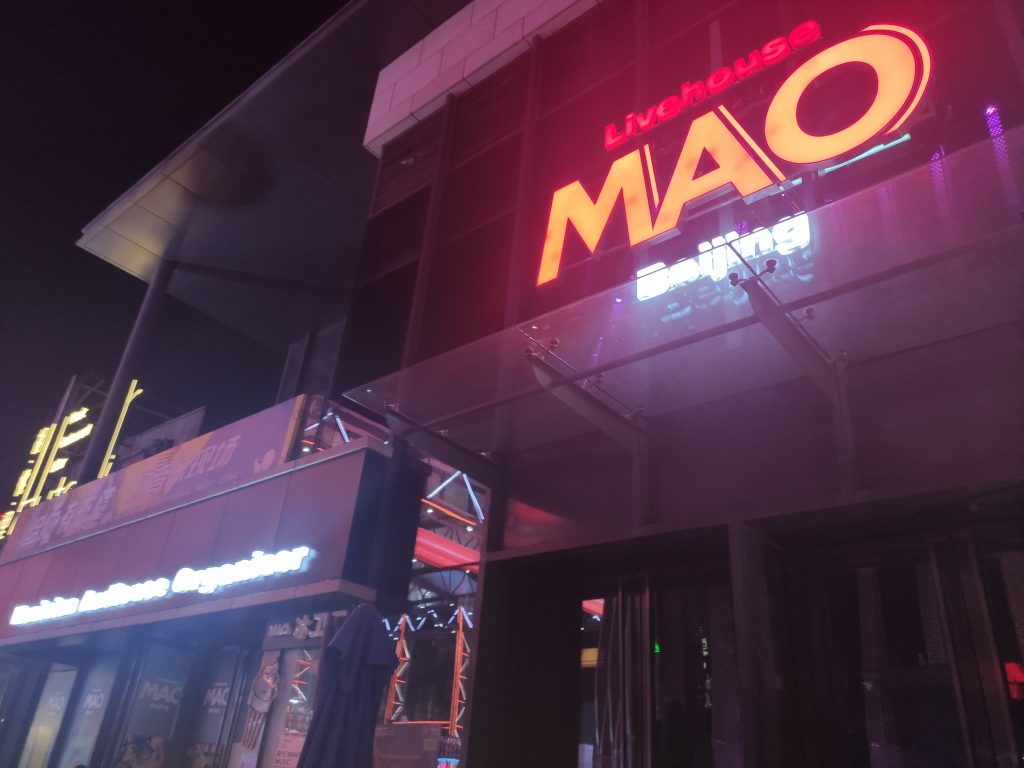 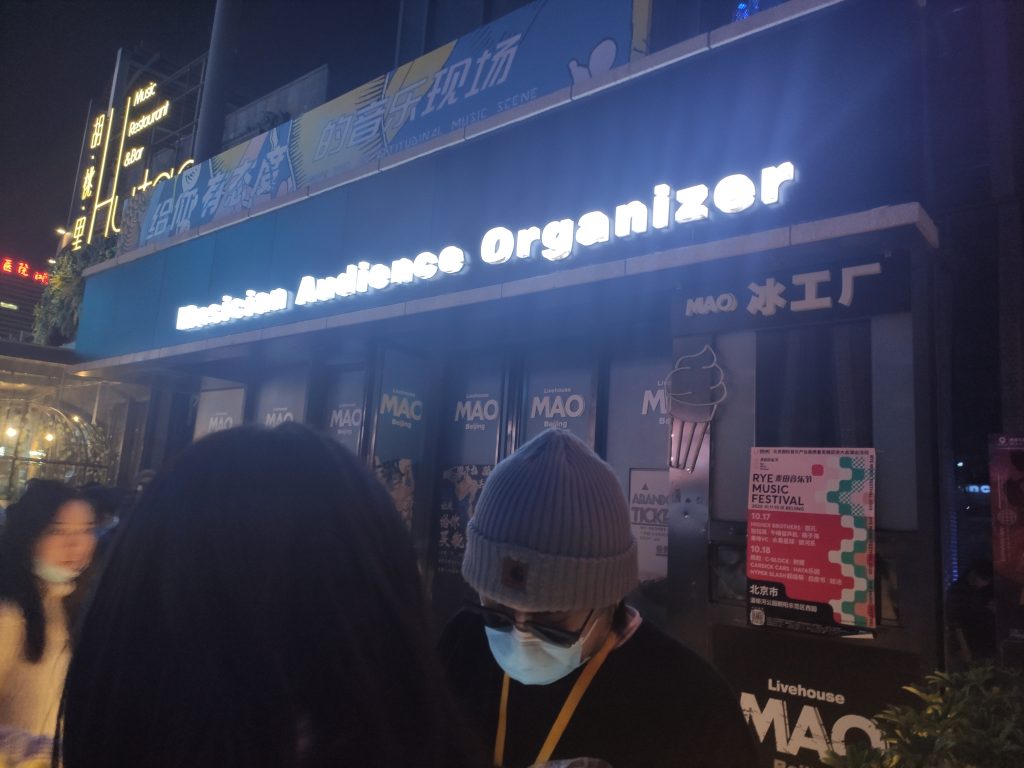