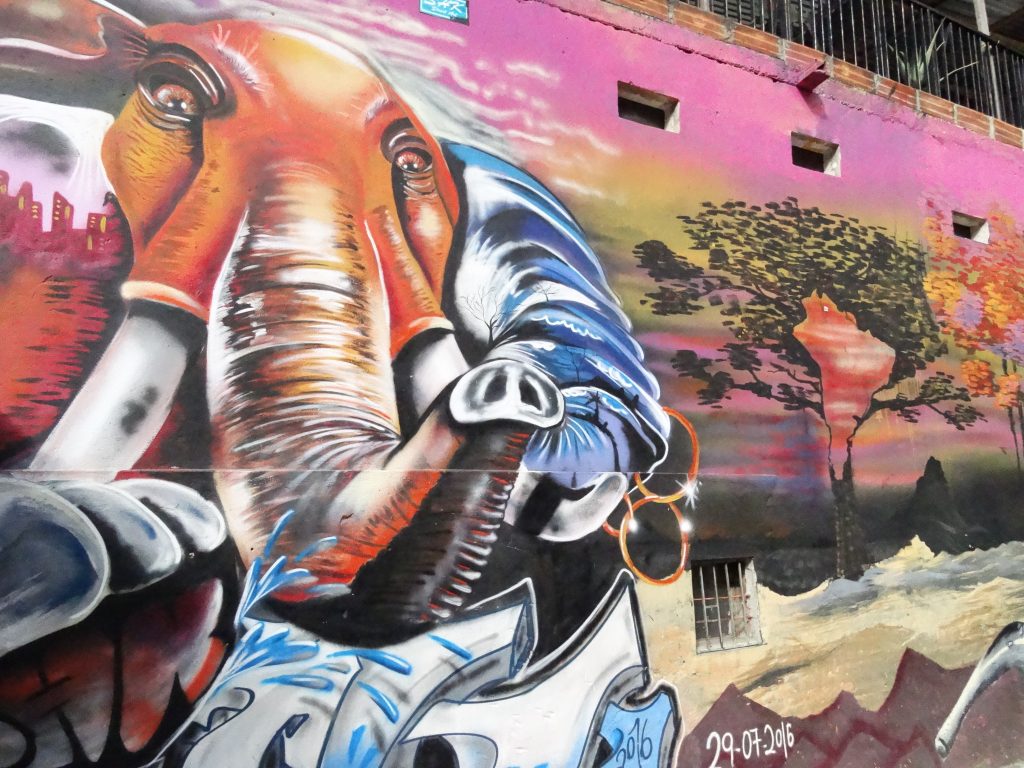 Bringing a touch of wilderness to the city, South American street artists draw inspiration from the natural world, this is sprawled across the urban jungles and favelas.

Stretching across Colombia, Peru, and Brazil, indigenous people share the rainforest with pumas, deer, snakes and medicinal plants. Humans and the natural world have always had a strong connection within this region. And this remains strong, even within the concrete world.

Check out ten surprising facts about the the weird and wonderful plants and animals that can be found within the Amazon: 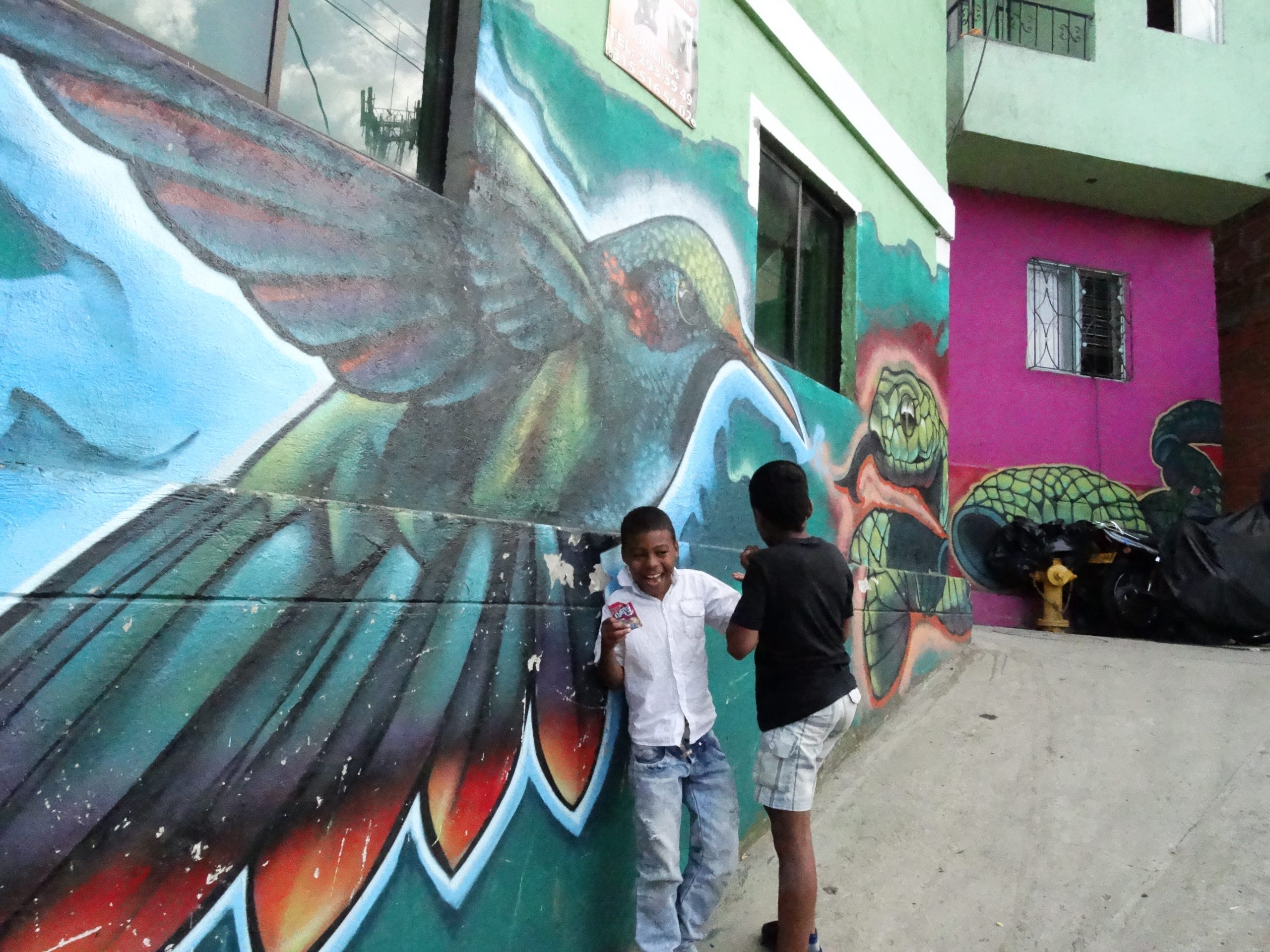 Humming birds are seen as good omens in South America. These little bumblebee sized birds can beat from 50-200 times a second, which is why they spend a large per cent of the their time reseting. 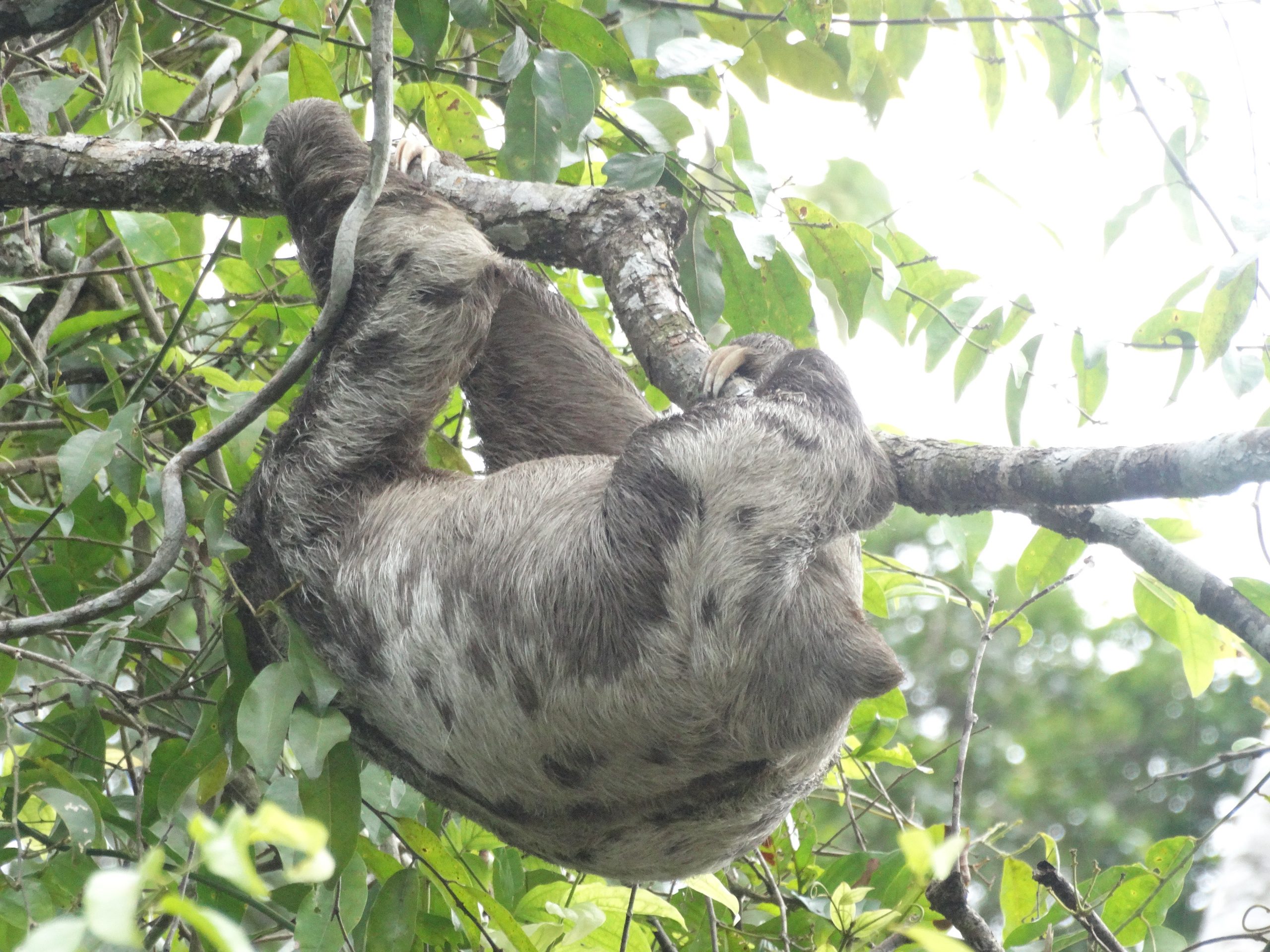 These tree-dwelling sloths enjoy ‘hanging out’ and do very little. They aren’t the best groomers, instead they let a whole colony of algae on their fur do the hard work for them. Did you know? Sloths can swim faster than they can climb. 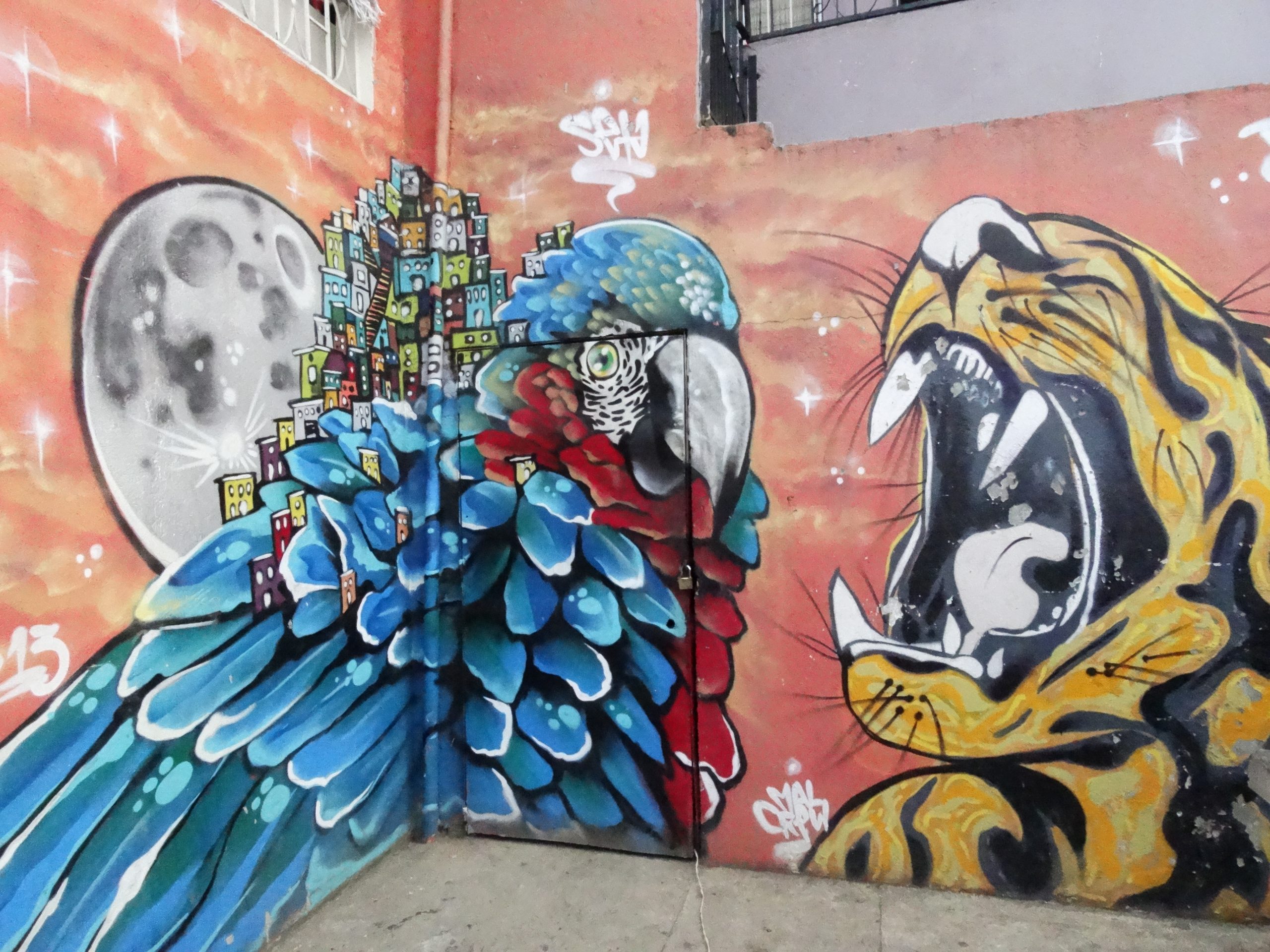 Although many birds live within the Amazon, a variety of birds can be found in the regions across Colombia, including in large cities. 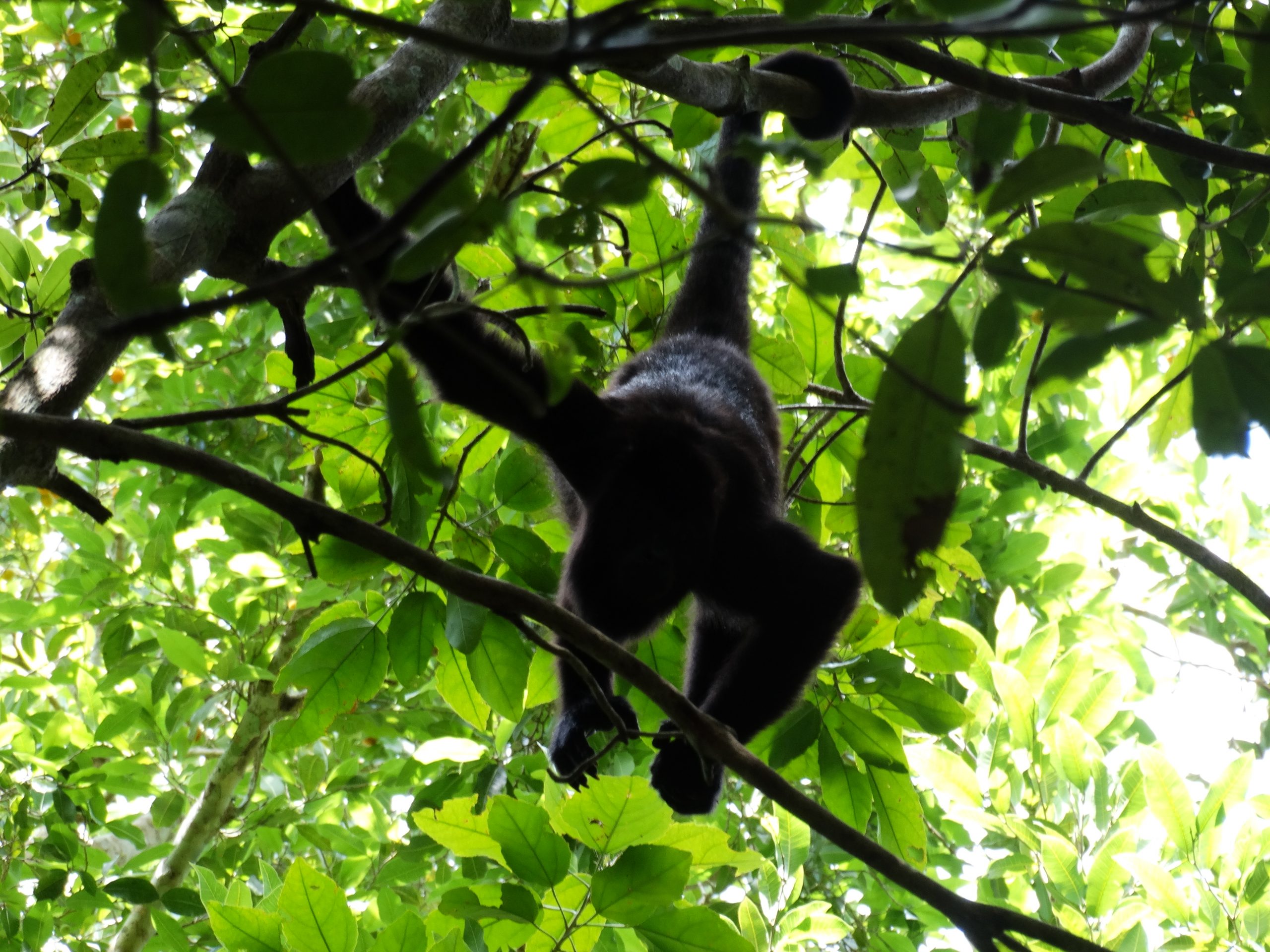 Howler monkeys are often found in Central America. They earned their name as ‘howler’ monkeys by the loud concerts of noise they produce early in the morning and at dusk. These calls can be heard for miles. 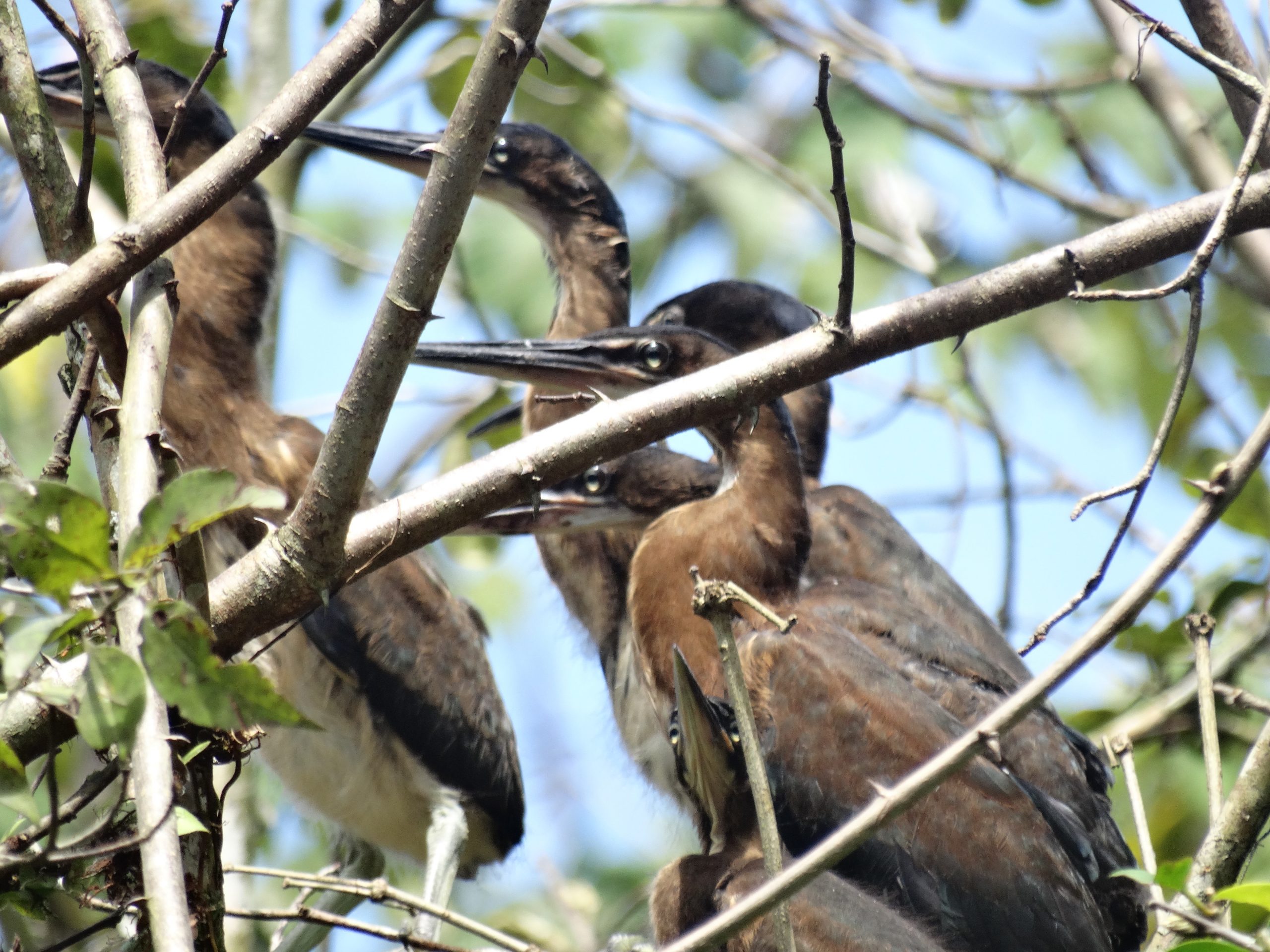 More than 1,500 bird species are found in the Amazon Basin, whilst South America holds one-third the world’s birds. 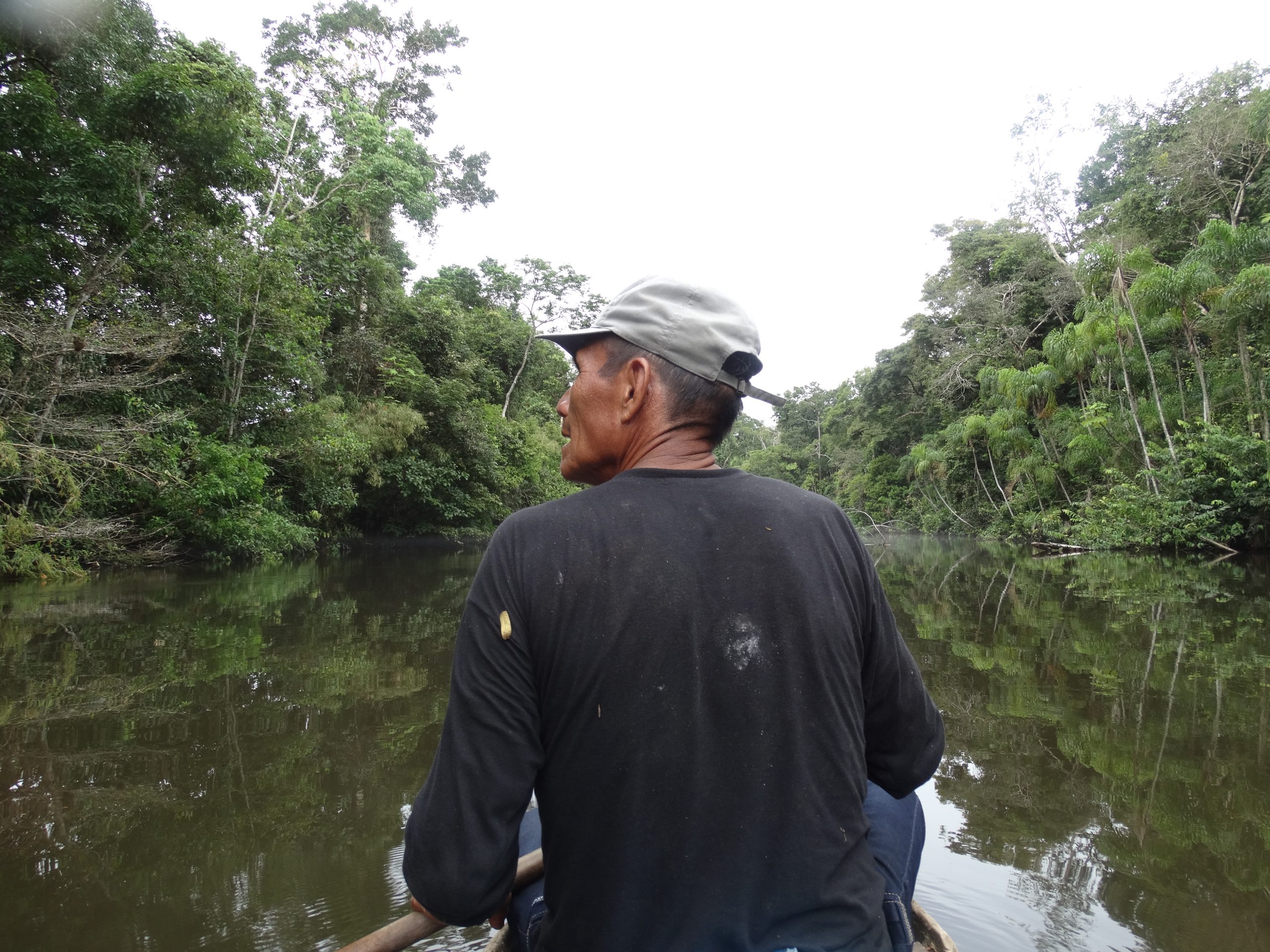 It’s estimated that 20% of the Earth’s fresh water comes from the Amazon, which is the second longest river in the world. It’s home to pink dolphins and flesh-eating piranhas. A massive coral reef that stretches for some 600 miles was recently discovered in the Brazilian Amazon. 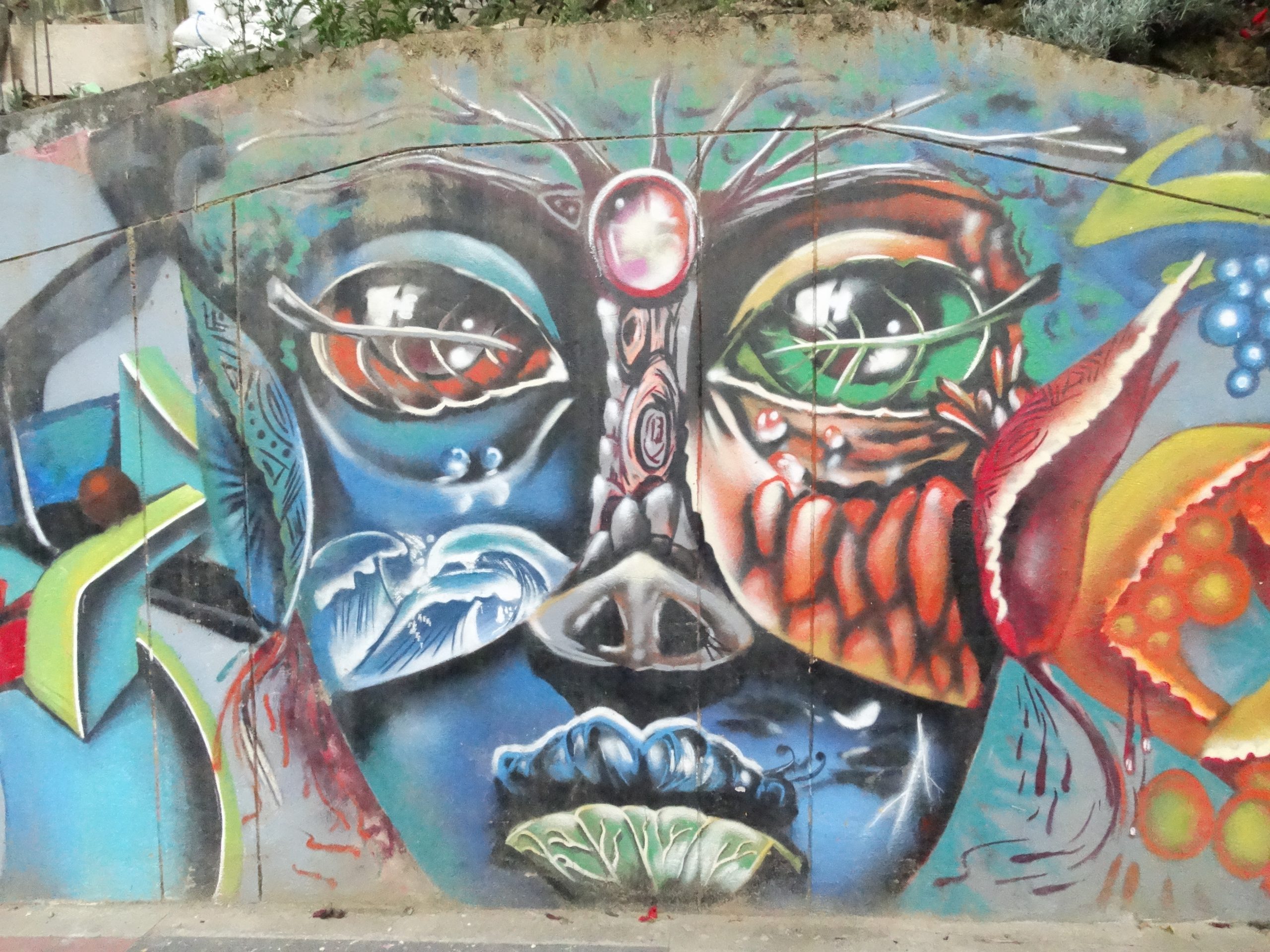 Street art is often nature inspired in South America. This relationship between humans and the natural world is sprayed on the walls in all sorts of forms, colours and designs. 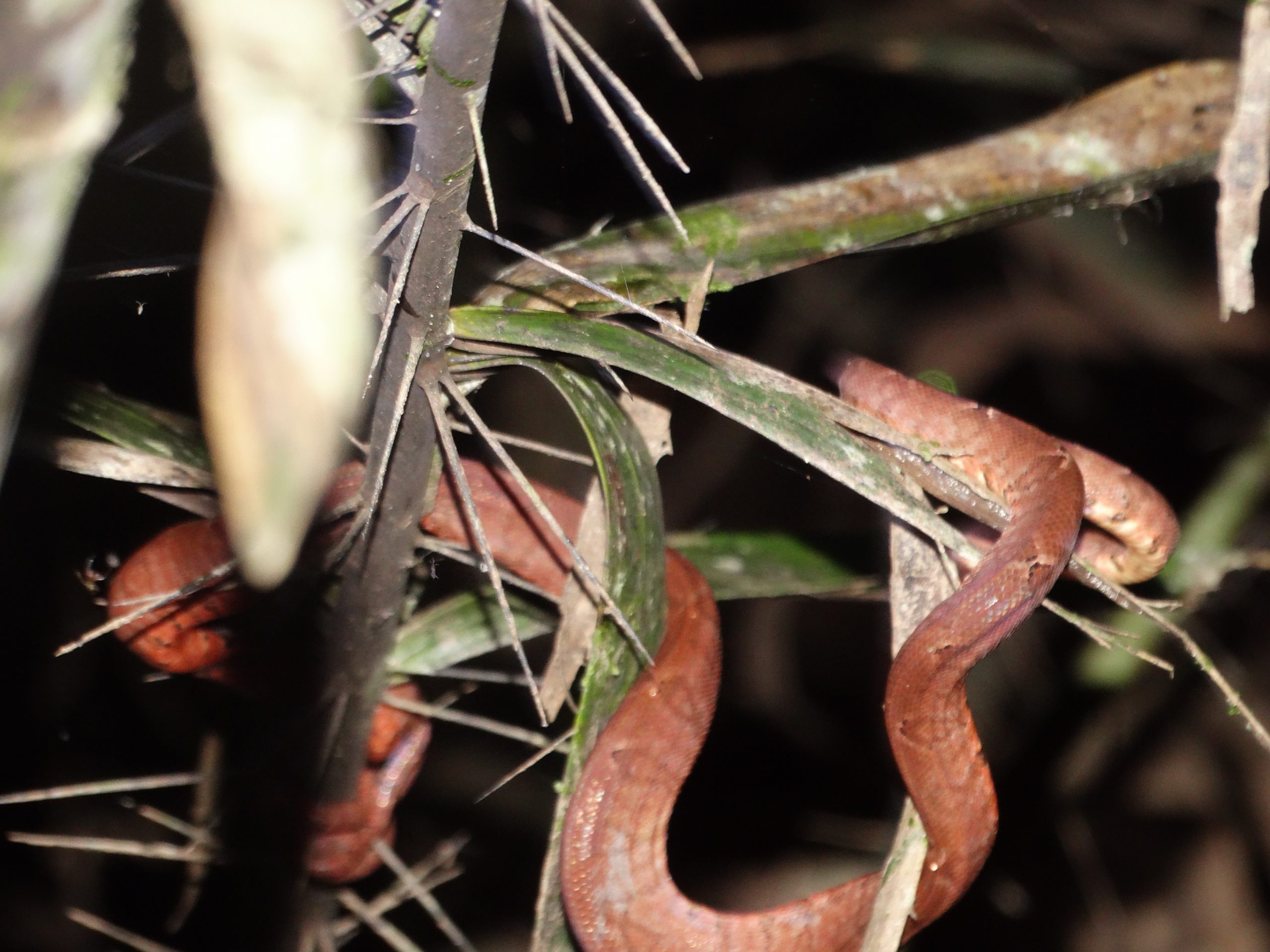 Often spotted high up in the safety of canopies, snakes are abundant in the Amazon. They often snatch prey such as small mammals and birds. Whilst humans are often scared of these creatures, most of them aren’t venomous. In fact, humans are causing the extinction to many snake species, through the destruction of their natural habitats. 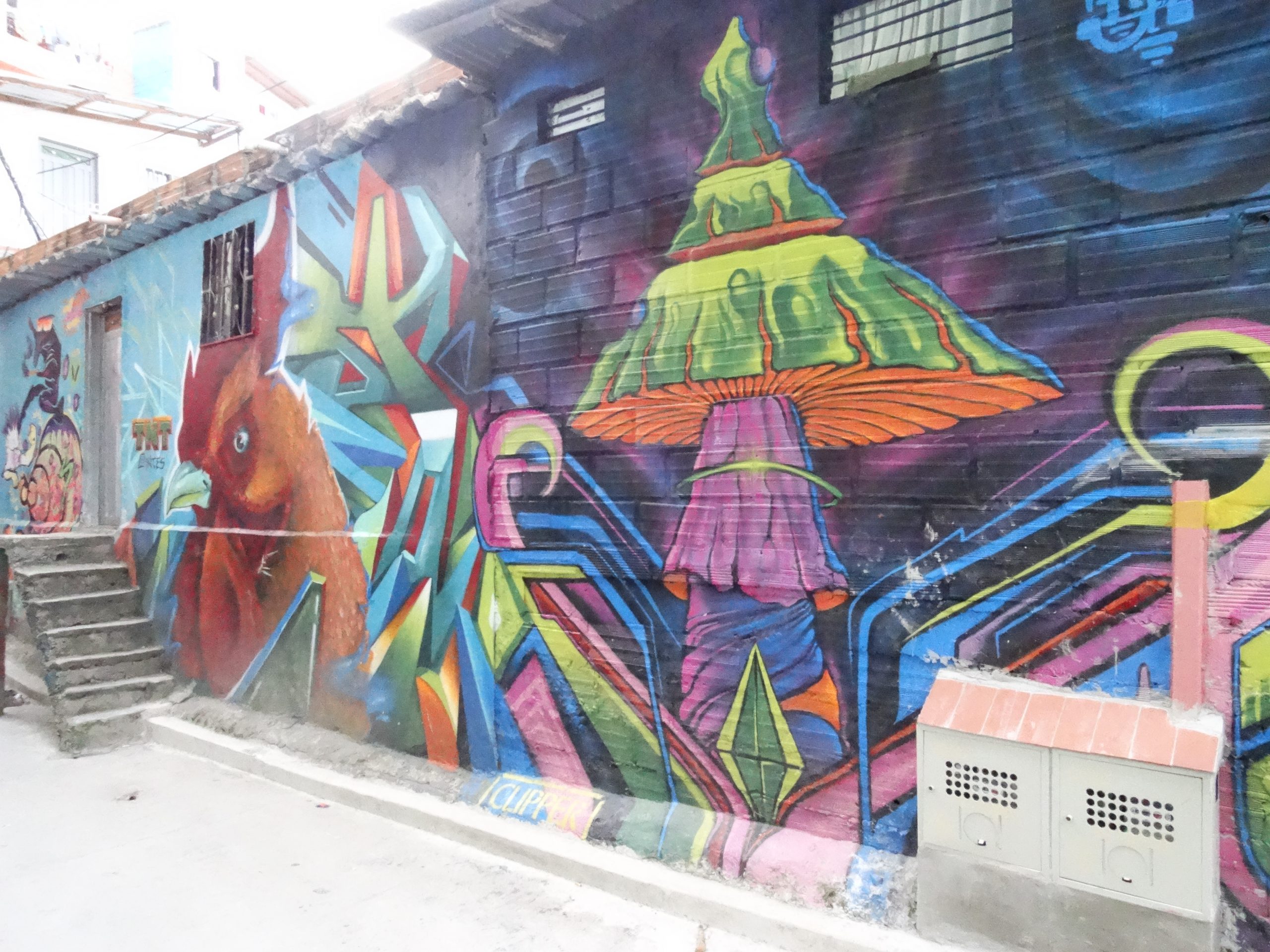 The mushroom, or fungi is known to be the ‘decomposer’ of the forests. Without them, nature would not exist, and neither would we. They are known for creating the clouds the appear above the Amazon by releasing water vapor into the atmosphere. 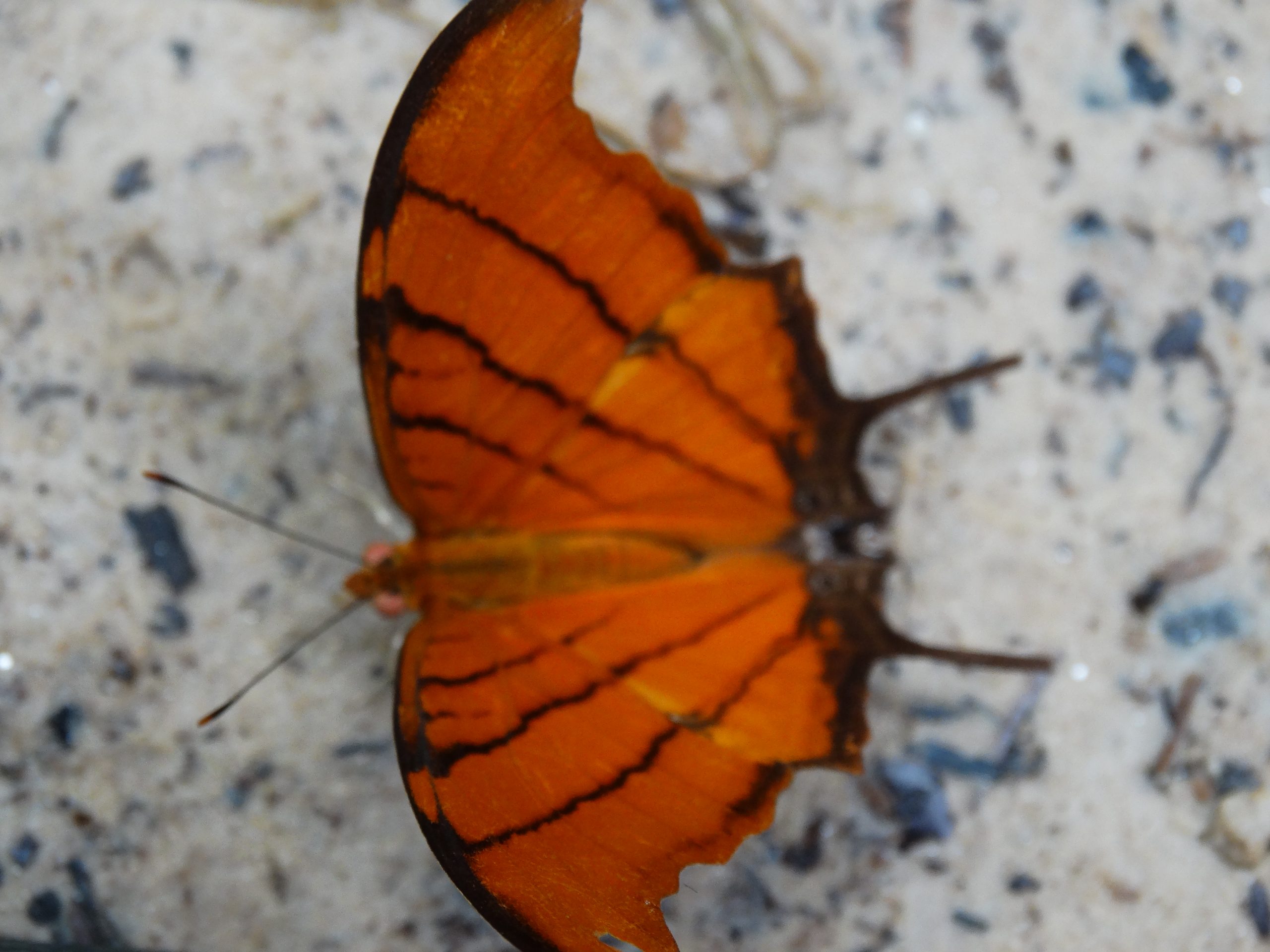 Surprisingly, butterflies are great at navigators. They often return to the same tree they emerged from their cocoons in order to lay their eggs. They can travel great distances to locate these trees. They live a short life, only long enough to lay their eggs.